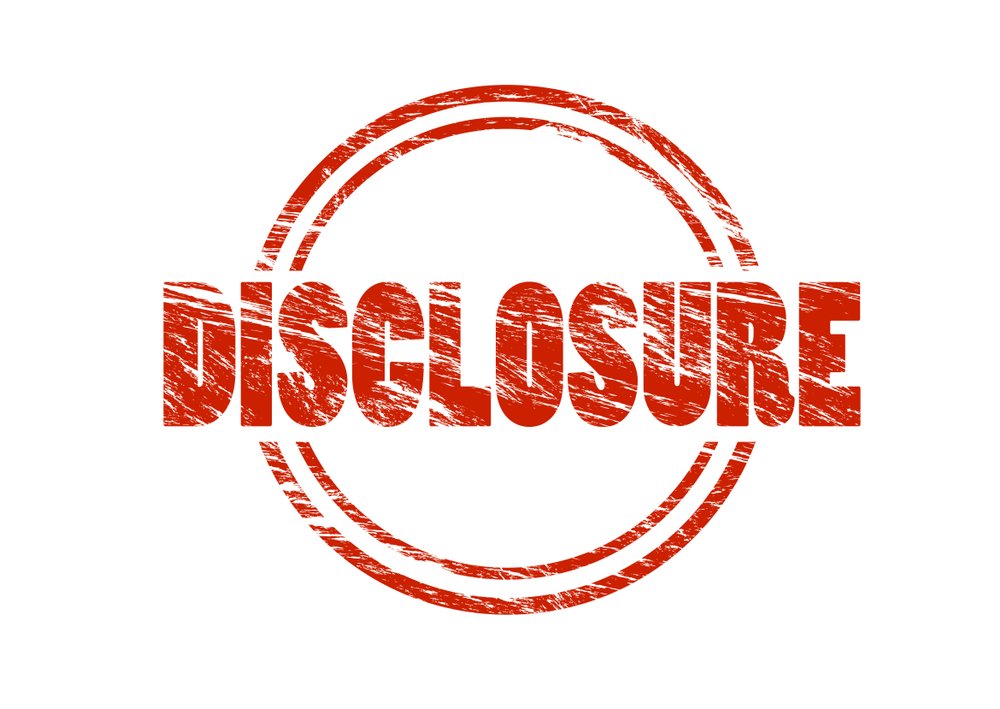 On November 20, 2018, the Internal Revenue Service (“IRS”) issued a Memorandum discussing the rules for all voluntary disclosures (foreign and domestic) after the expiration of the final Offshore Voluntary Disclosure Program (“OVDP”). The Memorandum is broken down into multiple parts: background and overview, IRS Criminal Investigation (“CI”) procedures; civil processing, case development, and civil resolution framework, each of which are discussed in detail below. This article will also discuss the significant hazards of making a voluntary disclosure to the IRS.

In 2009, the IRS opened the initial OVDP to provide a uniform mechanism to U.S. citizens and tax residents who had not otherwise disclosed foreign bank accounts, foreign situs assets and income that was used to pay for such assets. After the expiration of the 2009 OVDP, the IRS created the 2011 OVDP Initiative. After the expiration of the 2011 OVDP, the IRS opened another version of the program, the 2012 OVDP, which was significantly modified in July of 2014. The OVDP programs ended on September 28, 2018; however, the IRS voluntary disclosure program continues. On November 20, 2018, the IRS issued Memorandum discussing new procedures for voluntary disclosures. According to the IRS Memorandum issued on November 20, 2018, contrary to the previous “one size fits all” application of OVDP programs of the past, “examiner discretion” based on all relevant facts and circumstances will be utilized for purposes of penalty mitigation. Finally, unlike previous OVDPs, offshore and domestic voluntary disclosures will be handled in the same manner.

The Memorandum states that the intent of the new voluntary disclosure program is to address either potential criminal liability or substantial civil penalty exposure due to a willful failure to report foreign financial assets and pay appropriate income tax thereon. Under current practice, a participant who failed to file a tax return or declare his full income and pay tax due can potentially escape criminal prosecution through voluntary disclosure of the deficiency, so long as the voluntary disclosure is made before an investigation has started. A disclosure must also be truthful, complete, and the participant must cooperate with IRS personnel in determining the correct tax liability. (Cooperation includes making good faith arrangements to pay unpaid taxes and penalties to the extent of the participant’s actual ability to pay). Unfortunately, even if a participant makes a timely disclosure and cooperates with the IRS, for reasons discussed below, a voluntary disclosure is far from a “sure thing.”

2) Identifying information of all financial institutions at which undisclosed assets were held. Identification of undisclosed financial accounts.

3) Identification of all foreign and domestic entities through which undisclosed assets were held by the individual seeking to make a voluntary disclosure.

IRS CI will notify the participants via fax whether or not they have been cleared to make a voluntary disclosure. Acceptance will be made by letter and simultaneously IRS CI will forward the voluntary disclosure with all attachments to the Large Business and International (“LB&I”) Austin unit for case preparation before examination.

After an individual receives a pre-clearance notification, he or she will have 45 days from the date of the notification to complete Voluntary Disclosure Letter and Attachment (Forms 14457 and 14454). These forms will require information related to taxpayer noncompliance, a narrative providing the facts and circumstances, assets, entities, related parties and any professional advisors involved in the noncompliance.

Upon receipt of the relevant information from IRS CI, LB&I Austin, Texas will “route” the case as appropriate. Austin in effect will assign the case to an IRS examiner.  In order to mitigate interest exposure, Austin will accept payment prior to case assignment for those taxpayers wishing to make prompt payment. All distributed disclosures from Austin handled by IRS exam will follow standard IRS audit procedures. With that said, unlike the earlier “take it or leave it” or “one size fits all” offshore voluntary disclosures, examiners are directed to develop cases by using appropriate information gathering tools to determine proper tax liabilities and applicable penalties. The IRS expects that all disclosures made under the practice will be resolved by a closing agreement with full payment of taxes, interest, and penalties for the relevant disclosure period. Failure to cooperate with civil examination could result in the IRS examiner requesting IRS CI to revoke the preliminary acceptance. The Memorandum relies on the IRM for purpose of providing guidance on the meaning of cooperation, which includes assisting the IRS in determining the correct tax liability for the tax returns being audited.

The Memorandum introduces a new “Civil Resolution Framework” and grants the IRS discretion to extend this framework to non-offshore (i.e., domestic voluntary disclosures that have not been resolved). The Civil Resolution Framework calls for a six-year disclosure period (down from eight years in the 2014 OVDP) and will apply to all voluntary disclosures. However, while this is a general rule to apply to the most recent six tax years, disclosures and examinations periods may vary for voluntary disclosures not resolved by agreement- discretion is delegated to the examiner to expand the scope of the years at issue (i.e., beyond six years) to include the full duration of the non-compliance and may also assert maximum penalties under the law with approval of IRS management.

Accordingly, anyone making a voluntary disclosure to the IRS needs to consider the statute of limitations on assessments. On March 18, 2010, the Hiring Incentives to Restore Employment Act (Pub. L. No. 111-14)(“The HIRE Act”) was signed into effect. The HIRE Act dramatically expanded the statute of limitations to assess tax liability on undisclosed foreign income. Anyone with undisclosed offshore income beyond applicable “open” tax years of the new program could find themselves being assessed significant taxes going back to at least the 2003 tax years. This is a  major hazard that must be considered by any taxpayer with undisclosed offshore income.

Under the “Civil Resolution Framework,” individuals making a voluntary disclosure must submit all required returns and documents requested for the disclosure period (However, as discussed above, the standard six year disclosure period may be expanded). At the conclusion of the IRS examination of all relevant information, an IRS examiner will determine the applicable tax, interest, and penalties. In regards to the penalties that may be assessed, the Memorandum provides the following guidance:

In cases of undisclosed foreign bank accounts, willful FBAR penalties (The willful penalty equals to a penalty of $100,000 or 50 percent of the value of the undisclosed foreign financial account(s)) will be asserted in accordance with existing IRS penalty guidance under IRM 4.26.16 and 4.26.17 (i.e., for one year during the disclosure timeframe). Participants may request the  imposition of accuracy-related penalties under Section 6662 (The Internal Revenue Code imposes an additional tax of 20 percent on the portion of an underpayment of tax attributed to “negligence for rules and regulations) in lieu of civil penalties discussed above and/or non willful FBAR penalties (In cases of non willful violations, the IRS may assess a penalty up to $10,000 per violation) instead of willful penalties. However, the Memorandum warns that given the “objectives of the voluntary disclosure practice” granting such requests for lesser penalties “is expected to be exceptional.” No examples are given; however, the taxpayer must provide convincing evidence to justify why the civil fraud and willful FBAR penalties should not be imposed where the facts and law supports such penalties. Anyone considering making a disclosure to the IRS should carefully consider defenses to the civil fraud penalties and FBAR before entering into the program.

Taxpayers with undisclosed international informational returns, such as Forms 5471 and 3521, may under certain circumstances utilize the new voluntary disclosure program to reduce their exposure to international penalties. The penalty for late-filing a Form 3520 is $10,000 and the penalty for not timely filing a Form 3520 can be much greater. These penalties are not subject to administrative waivers. See IRM 20.1.1.3.3.2.1 (11-21-2017). Under the new voluntary disclosure procedures, penalties for failure to file international information returns will not be automatically applied. Instead, IRS examiners are granted discretion to take into account the application of other penalties such as the civil fraud penalty and the willful FBAR penalty and resolve the examination by agreement. The Memorandum specifically indicates these penalties will be addressed by IRS examiners based on the facts and circumstances, and examiners are directed to coordinate with appropriate subject matter experts. In certain cases, the voluntary disclosure program may offer relief to those facing significant offshore penalties.