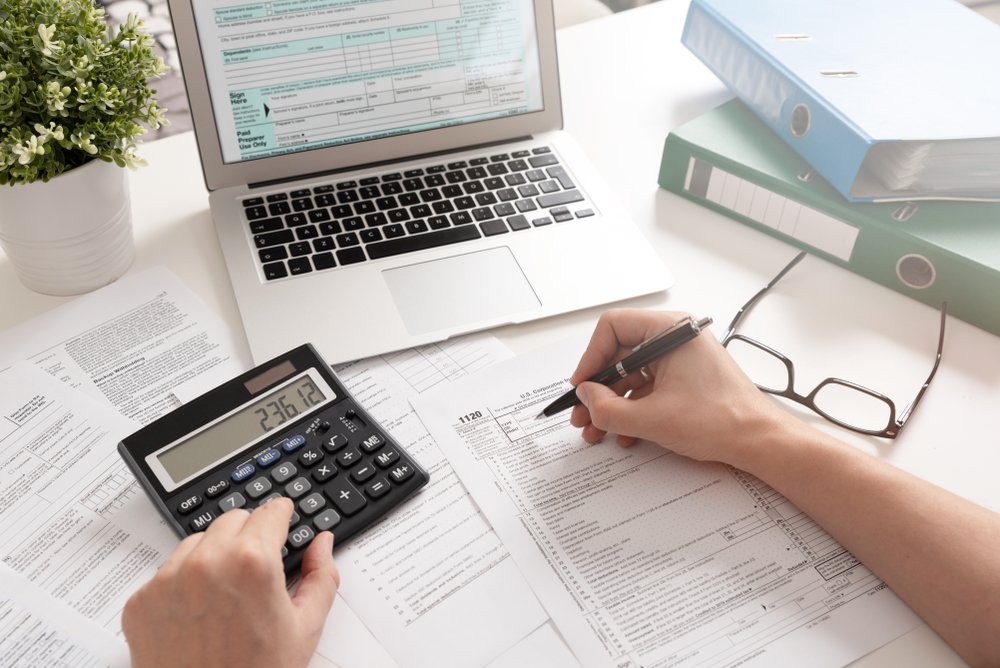 The Internal Revenue Code provides that a U.S. shareholder of a controlled foreign corporation (“CFC”) is subject to tax on the CFC’s subpart F or global intangible low-taxed income, called “GILTI.” For many years, U.S. multinational corporations and other CFCs were able to utilize a high-tax election to defer the recognition of Subpart F income. However, when the GILTI taxing regime was announced in late 2017, a corresponding high-tax election was not available. Shortly after the enactment of the GILTI taxing regime, U.S. multinational corporations and their advisors began lobbying the Department of Treasury (“Treasury”) and the Internal Revenue Service (“IRS”) to issue regulations to permit the use of a high-tax election for GILTI income. On July 20, 2020, the Department of Treasury (“Treasury”) promulgated final regulations which permit a high-tax election for global intangible low-taxed income (“GILTI”).

Several years ago, Congress recognized that the tax system in place incentivized U.S. multinational corporations to shift inherently mobile income to low-tax jurisdictions to avoid U.S. tax. Congress also understood that the existing Subpart F rules were not enough to protect the U.S. tax base. Consequently, the Tax Cuts and Jobs Act was enacted to prevent multinationals from shifting mobile income to low-tax jurisdictions and repatriating the same income back to the U.S. without U.S. tax. As part of the Tax Cuts and Jobs Act, Congress added Section 951A to the Internal Revenue Code. Section 951A added the GILTI tax regime to the Internal Revenue Code.

However, at the time GILTI was enacted, Congress was concerned that the GILTI taxing regime would place U.S. multinationals at a disadvantage to their foreign competitors. As a result, Congress initially set the GILTI tax rate at one-half the federal corporate tax rate, which is currently 10.5%. This favorable rate is possible as a result of 50 percent deduction of a GILTI inclusion permitted by Internal Revenue Code Section 250.

Shortly after the Tax Cuts and Jobs Act was enacted, multinationals and CFCs began to urge the Treasury and the IRS to permit the same high-tax exception to GILTI income as is permitted under the Subpart F income rules. Internal Revenue Code Section 954 has long permitted a high-tax exception the exclusion of Subpart F income
which is 90% of the maximum U.S. Federal corporate rate. Finally, on June 21, 2019, Treasury and the IRS responded to these requests by proposing regulations that would also allow a high-tax election for GILTI income. On July 20, 2020 the Treasury and the IRS issued final regulations for making a high-tax GILTI election.

Finally, the regulations provide that multinationals are generally required to combine tested units that are attributed gross income less than the lesser of 1 percent of the gross income of the CFC or $250,000. This proposed de minimis combination rule would apply to combine tested units that are not residents of, or located in, the same foreign country.

The regulations also permit multinationals and CFCs to retroactively make a GILTI high-tax exclusion election or revocation on an amended tax return for a prior year so long as the amended return is filed within 24 months of the unextended due date of the original return of the controlling domestic shareholder’s inclusion year and so long as all other US shareholders of the CFC file amended returns within a single 6-month period which is within the 24-month period referenced above. If an election or revocation is made, the regulations require controlled domestic shareholders to provide notice of such election or revocation to each US shareholder that is not a controlling domestic shareholder. The final regulations apply to tax years beginning on or after July 23, 2020 and allow multinationals and CFCs to retroactively apply the high-tax election to tax years that began after December 31, 2017.

As discussed above, the final regulations to Section 954 permit multinationals to retroactively make a GILTI high-tax exclusion election on an amended tax return. Case law supports the proposition that a Section 954 election is timely even if made during an examination. For example, in Dougherty v. Commissioner, 60 T.C. 917 (1973), a taxpayer was assessed additional amounts of tax under Section 951(a)(1)(B) of the Internal Revenue Code for an earlier year due to inclusions under Section 956 resulting from intercompany indebtedness. As soon as the IRS informed the taxpayer in Dougherty that it planned to assess such amounts, the taxpayer filed an election under Internal Revenue Code Section 962. Doughterty supports the proposition that a Section 962 election is timely if made when the election first becomes significant to the taxpayer as a result of an assessment of tax on amounts includible under Internal Revenue Code Section 951(a) or Subpart F income. The IRS acquiesced in Dougherty with respect to a Section 962 request. The holding in Dougherty can be applied to making a Section 954 election in an IRS examination by analogy.

The Downside to Making a High-Tax Election

In the right circumstances, 954 election permits CFCs or multinationals with foreign branches to indefinitely delay the payment of tax on foreign source income. Purhapes Congress will eliminate this so-called “tax loophole” in the near future. But for now, a 954 election may be a very powerful tax planning option.