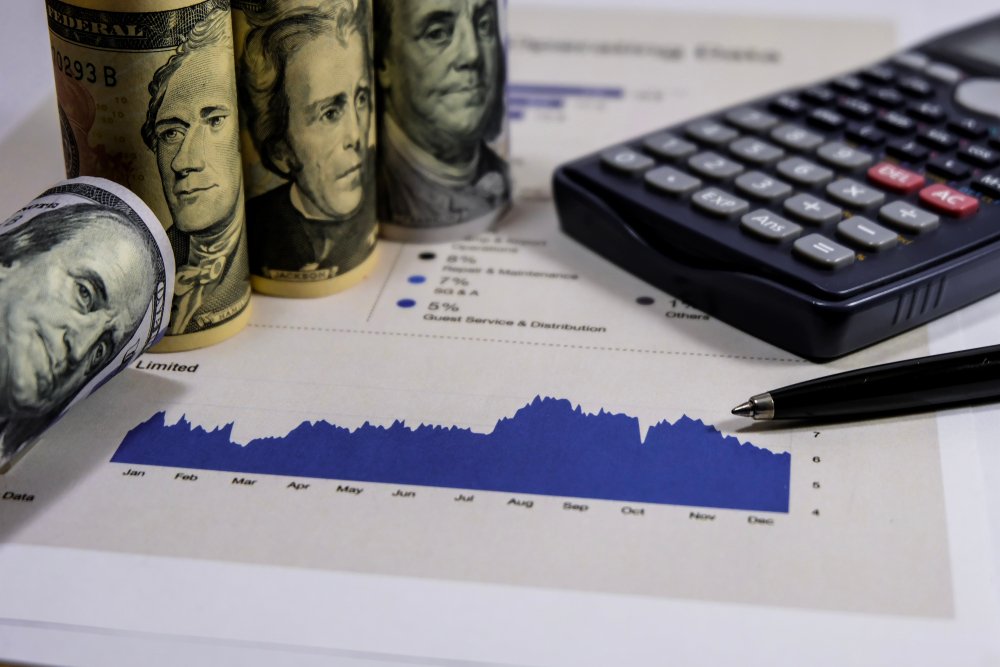 The FIRPTA rules do not apply if the transferor is not a foreign person, if the disposition involves a sale of publicly traded stock in a U.S. corporation in which the foreign investor owns 5 percent or less, or if the disposition relates to the sale of shares in a U.S. company that has not been an RPHC during the last five years or that has disposed of all of its U.S. real property interests and recognized all the gain therefrom.

In some circumstances foreign investors can apply to the Internal Revenue Service (“IRS”) for a certificate authorizing a reduced amount of withholding tax (for example, if the 15 percent withholding tax exceeds the maximum amount of tax payable on disposition). Also, no withholding is required on the disposition of a partnership interest, unless 50 percent or more of the partnership’s gross assets are U.S. real property interests and 90 percent or more of its gross assets are U.S. real property interests, cash, or cash equivalents. Under Internal Revenue Code nonrecognition provisions, there are some FIRPTA exceptions for transactions involving an exchange of property interests. See Canadian Investing in U.S. Real Property, Jack Bernstein (2016).

A distribution of a U.S. real property interest by a foreign corporation, a foreign partner of a U.S. partnership, or U.S. trust with a foreign beneficiary are taxed under FIRPTA. The FIRPTA withholding may be greater than 15 percent in certain cases.

This article advocates a holistic approach to FIRPTA planning: foreign investors should consider not only the FIRPTA withholding on the sale of U.S. real property, but also the potential U.S. estate tax consequences associated with acquiring U.S. real property and the U.S. branch profits tax that may be triggered when placing U.S. real property in a corporate structure. This article addresses planning available to avoid FIRPTA withholding. It also describes common planning options for ameliorating the 30 percent branch profits tax. The article then explores the potential estate tax consequences of such planning options.

Investing in the U.S. Real Estate Through a “Foreign Blocker Corporation”

Investing in U.S. Real Estate Through a “Multi-Tiered Blocker Structure”

Instead of utilizing a “foreign blocker corporation” to invest in U.S. real estate, some foreign investors elect to use a “multi-tiered blocker structure.” A “multi-tiered blocker structure typically uses a foreign parent corporation or foreign corporations with a U.S. corporate subsidiary. Typically, a U.S. corporation will be treated as a RPHC and upon the sale of U.S. real estate, its foreign owners would be subject to FIRPTA withholding. However, if the U.S. subsidiary elects to sell all of its U.S. real estate in a taxable sale, it may be liquidated without triggering a second layer of tax, the branch profits tax, or FIRPTA. In some cases, if a lower-tier subsidiary holding U.S. property is a foreign corporation, that corporation may be liquidated through a sale without triggering a FIRPTA tax consequence.

There are some risks that the IRS could attempt to claim the use of such a multi-tiered structure triggers an inversion and the anti-inversion rules are triggered. The IRS and the Department of Treasury have recognized that inversions provide tax savings in two significant ways. First, an inversion may reduce U.S. tax on foreign-source income by effectively shifting income away from a U.S. corporation to its related foreign corporation (“income shifting”). In turn, this potentially achieves pure territorial tax treatment for the group, rather than worldwide income treatment. Second, an inversion may reduce U.S. tax through earnings stripping with foreign related-party debt, where a U.S. subsidiary pays interest to its foreign parent and the interest may then be deductible for U.S.  federal tax purposes. In light of these abuses, the U.S. government has issued numerous anti-inversion rules over the past 20 years to prevent U.S. multinational corporations from relocating their domicile to foreign jurisdictions. These rules must be considered by anyone utilizing multi-tiered blocker structures when investing in U.S. real estate.

The anti-inversion rules apply if pursuant to a plan or series of related transactions: 1) a U.S. corporation becomes a subsidiary of a foreign-incorporated entity or otherwise transfers substantially all of its properties to such an entity in a translation; 2) the former shareholders of the U.S. corporation hold (by reason of holding stock in the U.S. corporation) 80 percent or more (by vote or value) of the stock of the foreign-incorprated entity after the transaction; and 3) the foreign-incorporated entity, considered together with all companies connected to it by a chain of greater than 50 percent ownership (ie., the “expanded affiliated group), does not have substantial business activities in the entity’s country of incorporation, compared to the total worldwide business activities of the expanded affiliated group. The provision denies the intended tax benefits of this type of inversion by deeming the top-tier foreign corporation to be a domestic corporation for all purposes of the Internal Revenue Code.

In determining whether a transaction meets the definition of an inversion, stock by members of the expanded affiliated group that includes the foreign incorporated entity is disregarded. For example, if the former top-tier U.S. corporation receives stock of the foreign incorporated entity (e.g., so-called “hook” stock), the stock would not be considered in determining whether the transaction meets the definition. Similarly, if a U.S. parent corporation converts an existing wholly owned U.S. subsidiary into a new wholly owned controlled foreign corporation, the stock of the new foreign corporation would be disregarded. Stock in a public offering related to the transaction also is disregarded for these purposes.

In addition, the IRS is granted authority to prevent the avoidance of the purpose of the proposal through the use of related persons, pass-through or other noncorporate entities, or other intermediaries, and through transactions designed to qualify or disqualify a person as a related person or a member of an expanded affiliated group. In this type of inversion transaction, the anti-inversion rules deny the intended tax benefits by deeming the top-tier foreign corporation to be a U.S. corporation for all U.S. tax purposes.

If U.S. shareholders own at least 60 percent (but less than 80 percent), by vote or value, of the foreign corporation, a different anti-inversion rule applies. Under these rules, the inversion transaction is respected (i.e., the foreign corporation is treated as foreign), but any applicable corporate-level “toll charges” for establishing the inverted structure are not offset by tax attributes such as net operating losses or foreign tax credits. Specifically, any applicable corporate-level income or gain required to be recognized under Internal Revenue Code Sections 304, 211(b), 367, 1001, 1248, or any other provision with respect to the transfer of controlled foreign corporation stock or the transfer of other assets by a U.S. corporation stock or the transfer or license of other assets by a U.S. corporation as part of the inversion transaction or other such transaction to a related foreign person is taxable, without offset by any tax attributes (e.g., net operating losses or foreign tax credits). These measures generally apply a 10-year period following the inversion transaction.

The anti-inversion rules do not apply where: 1) the transferee is a foreign partnership; 2) less than substantially all of the assets are transferred; or 3) substantial activities are conducted in the country where the new holding copy is located. The Income Tax Regulations provide that the substantial activities test is met only if the following tests are met:

A. The value of the group assets located in the relevant foreign country is at least 25 percent of the total value of all group assets on the applicable date.

B. The group income derived in the relevant foreign country is at least 25 percent of the total group income during a testing period.

The Effects of Section 7874 on Multi-Tiered Structures Holding U.S. Real Estate for Estate and Gift Taxes

The foregoing discussion is intended to provide a basic understanding utilizing multi-tiered structures to avoid FIRPTA. It should be evident from this article, however, that this is a very complex subject. As a result, it is crucial that a foreign investor in U.S. real estate review his or her circumstances with a qualified international tax attorney.