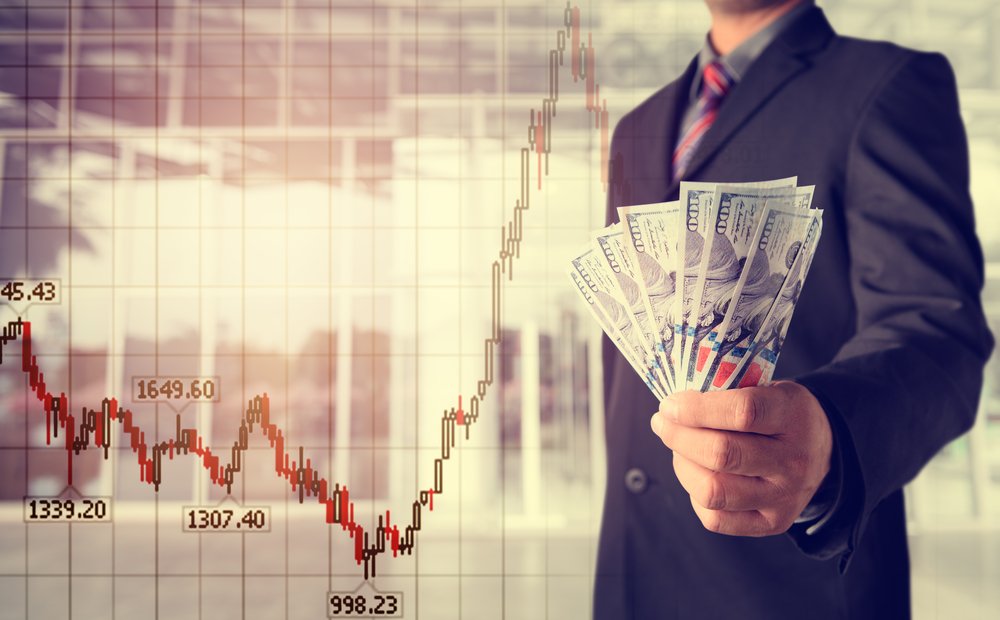 Under Section 1248(a) of the Internal Revenue Code, gain recognized on a U.S. shareholder’s disposition of stock in a CFC is treated as dividend income to the extent of relevant accumulated E&P while the stock was held. When a corporation sells shares of a CFC, the conversion of gain into a dividend typically results in an exemption from federal tax pursuant to a Section 245A dividends received deduction. (Section 245A provides a 100 percent deduction to domestic corporations for certain dividends received from foreign corporations after December 31, 2017). Thus, the conversion of gain into dividend income may be beneficial from a federal tax point of view for certain corporate shareholders.

As one would probably expect, the result is different for individual CFC shareholders.
When an individual CFC shareholder sells stock in the CFC, the conversion of gain into dividend results in a recharacterization under Section 1248(a). This recharacterization reclassifies accumulated E&P from long-term capital gains rates to ordinary rates. Taking into consideration the Net Investment Income Tax (“NIIT”), the maximum federal rate for long-term capital gains is 23.8 percent. The maximum ordinary rate including NIIT is 40.8 percent.

Since the CFC in this example is not a resident in a treaty country. (The United States does not have a tax treaty with the British Virgin Islands), the amount of taxable gain that can be reclassified as a dividend under Section 1248(a) is $1,000. Because the maximum marginal effective tax rate for ordinary income is 40.8 percent, the tax rate would be $408. This amount is greater than the $398 ceiling amount discussed above. Therefore, in this example, the U.S. shareholder would be subject to U.S. federal tax of $398 on the sale of his or her CFC shares.

If you are selling stock in a CFC, it is important to determine if the foreign corporation has untaxed accumulated E&P. If the CFC has accumulated untaxed E&P, that E&P may be reclassified as a dividend. For individual shareholders, this dividend could be taxed subject to a federal tax up to 40.8 percent under Section 1248(a). However, in most cases, Section 1248(b) can lower the tax liability that would have been imposed under Section 1248(a).