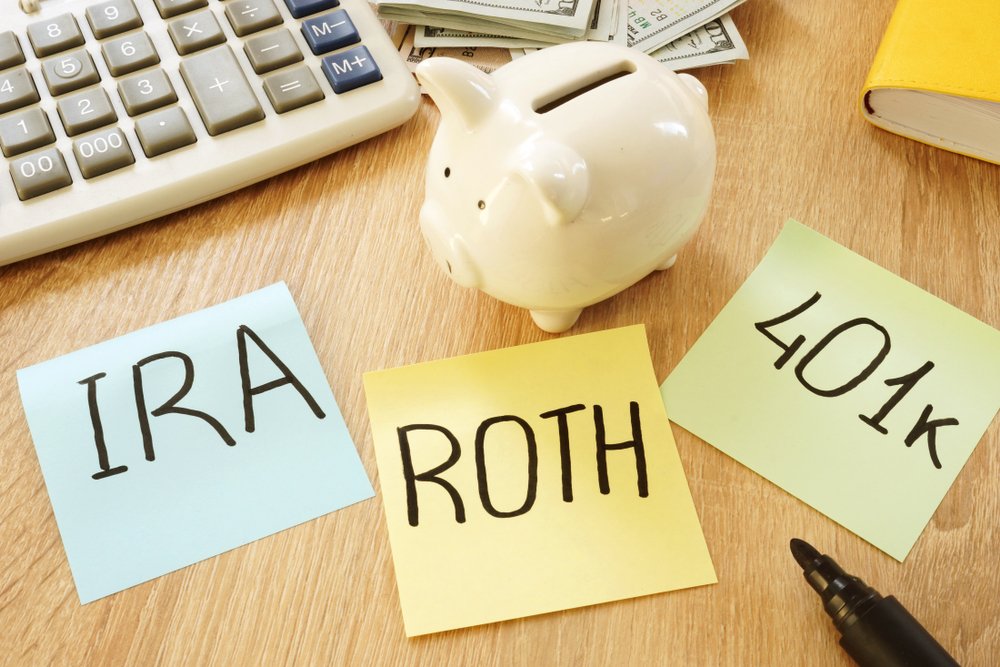 Jill invested $500,000 from her IRA into an LLC custom jewelry company. The investment gave Jill a 25 percent interest in an LLC. The LLC had three other owners, not related to Jill, and none of the other investors were co-owners with her in any other business entities. Jill was not involved in the LLC’s day-to-day operations and did not otherwise personally benefit from the investment.

Most IRA investments do not trigger current tax consequences, not because all income an IRA earns grows tax free, but because the types of income that an IRA typically earns are exempt from UBTI tax rules. For example, IRAs that invest in publicly traded securities (e.g., stocks, bonds, and mutual funds) do not owe current tax because gains from the sale of C corporation stock dividends, and interest income are exempt from UBTI. For this reason, most IRA investors are unaware that an IRA can require a tax return (Form 990-T Exempt Organization Business Income Tax Return) and pay taxes. Income from a business that is regularly carried on (whether directly or indirectly) can result in UBTI and filing requirements.

Mark, had $1.5 million in his 401(k). Mark decided to invest the $1.5 million in a self-directed IRA. Mark’s goal for his self-directed IRA was to invest in residential real estate through an LLC. Mark found a real estate investment group that frequently organized partnerships and promised “passive” investment (no direct involvement by Mark). The real estate partnership collected capital contributions from 20 investors and used the cash plus debt to purchase an apartment building. The apartment building was held as a rental property, with net income distributed to the investors, including Mark’s self-directed IRA LLC.