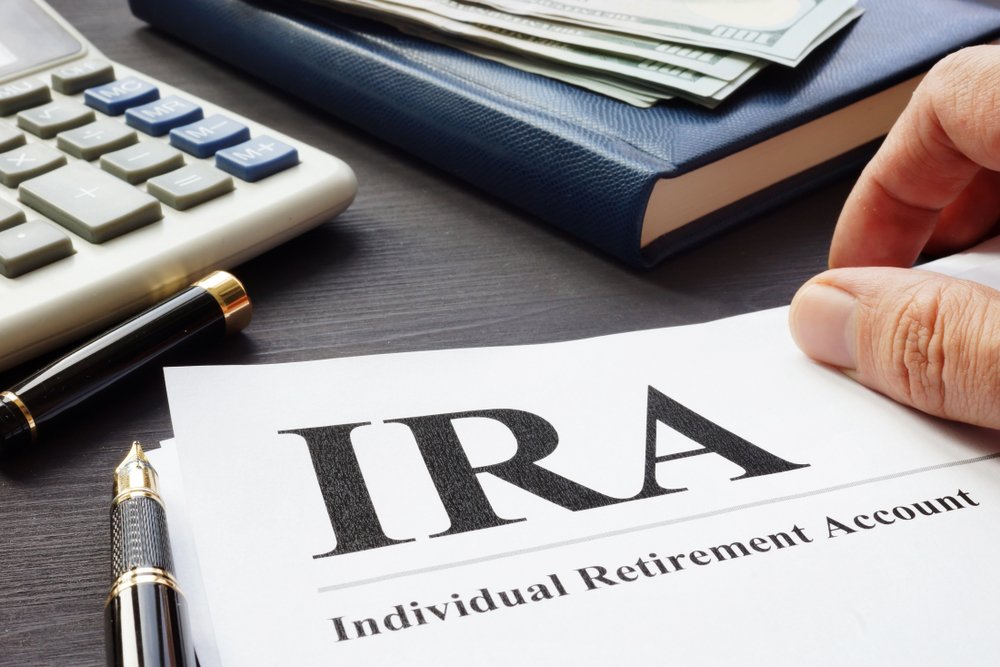 Since 1974, the IRS has permitted individuals to totally “self-direct” investments made within their Individual Retirement Plans (“IRAs”). Self-directed IRAs are also authorized by federal law and are held by a trustee or custodian that permits investments in a broader range of assets than is permitted by traditional IRAs. See Levine v. Entrust Grp., Inc., 2012 WL 6087399 (N.D. Dec. 6, 2012). Self-directed IRAs allow individuals and small companies to invest in asset classes that are often deemed illiquid. These include but are not limited to tax lien certificates, real estate, livestock, and private companies. Hence, self-directed IRAs allow individuals who prefer to leverage their personal expertise in their investment to do so.

Although a self-directed IRA allows individuals to invest in numerous illiquid assets, investments in some assets are prohibited. These include, but may not be limited to, collectibles, including artwork, stamps, jewelry, antiques, and rugs. Investments in life insurance are also prohibited. In addition, an individual cannot use an IRA to invest in real estate that he or she will personally use. See IRC Section 408.

A “prohibited transaction” with respect to a self-directed IRA includes:

1) sale or exchange, or leasing, or any property between a plan and a disqualified person;

2) lending of money or other extension of credit between a plan and a disqualified person;

3) furnishing of goods, services, or facilities between a plan and a disqualified person;

4) transfer to, or use by or for the benefit of, a disqualified person the income or assets of a plan.

6) receipt of any consideration for his own personal account by any disqualified person who is a fiduciary from any party dealing with the plan in connection with a transaction involving the income or assets of the plan.

The Internal Revenue Code defines the term “fiduciary,” in part, to include any person who exercises any discretionary authority or discretionary control respecting management of such plan, or exercises any authority or control regarding management or disposition of its assets. Where none of these relationships described in the Internal Revenue Code are found to exist, an entity would not be a disqualified person with respect to a plan.

The broad scope of the prohibited transaction rules indicate that transactions between an IRA and a party related to the IRA’s owner should be evaluated in advance. When evaluating self-directed IRA transactions, the Department of Labor (the “Department”) is a good source of interpretive guidance regarding the prohibited transaction rules. Although IRAs are generally regulated by the Internal Revenue Code, the Department has been given the authority to issue rulings regarding what constitutes a prohibited transaction. The Department has a well established position that the investment by a plan in a company does not preclude the company from engaging in a transaction with a disqualified person with respect to the plan. Based on this authority, a co-investment by an IRA and parties related to the IRA is not per se prohibited. However, as demonstrated by the below opinion, not all co-investment structures will be upheld.

This opinion involved an S Corporation that was 68 percent owned by a married couple (the “Berrys”) as community property and 32 percent owned by a third party named George. Mr. Berry proposed to create a limited liability company (“LLC”) that would purchase land, buy a warehouse and lease the real property to the S Corporation. The investors in the LLC would be Mr. Berry’s IRA (49 percent), Robert Payne’s IRA (31 percent) and George (20 percent). The party requesting the letter stated that the S Corporation was a disqualified person under Internal Revenue Code Section 4975(e)(2).

Because Mr. Berry exercises authority or control over its assets and management of his IRA, the Department determined that Mr. Berry was a fiduciary to his own IRA, and as such, a disqualified person with respect to his IRA. The Department determined that a lease of property between the LLC and an S Corporation would be a prohibited transaction under Internal Revenue Code Section 4975. As indicated in the Opinion, the Department perceived a problem in the decision to establish the LLC as both a vehicle for IRA investment and as a lessor of real property to the S Corporation. Mr. Berry was the IRA owner and also the majority owner of the S Corporation. Thus, the investment by Berry’s IRA in the LLC was itself a prohibited transaction.