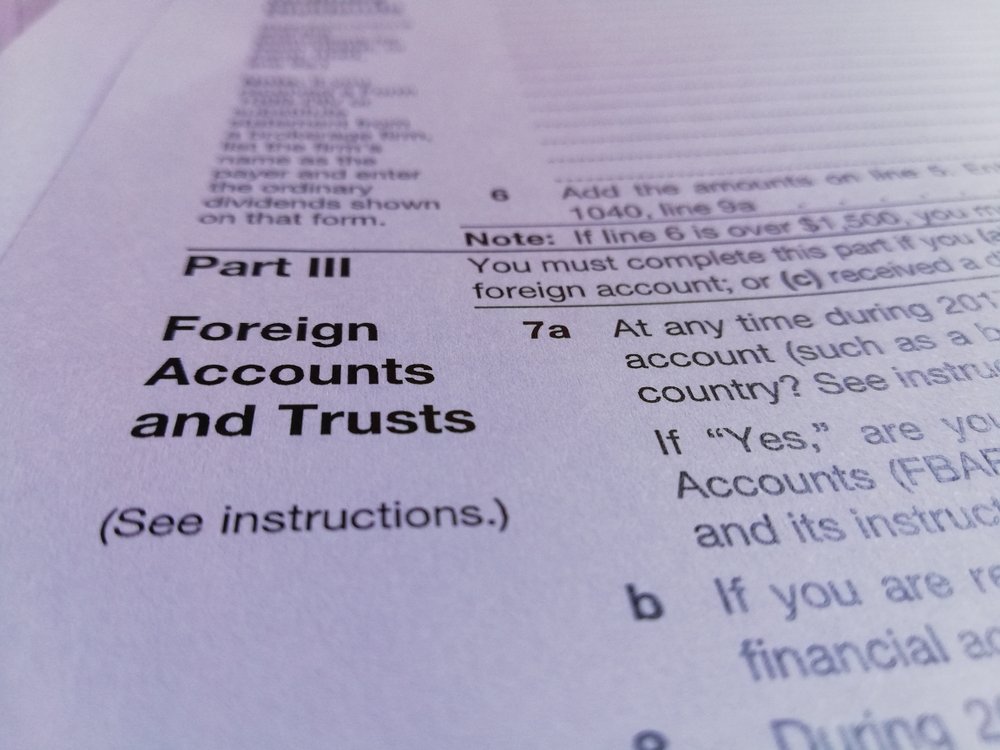 In March 2021, a taxpayer prevailed on a significant issue in a non-willful FBAR case. The issue was whether 31 U.S.C. § 5321(a)(5)(A) authorizes the IRS to impose multiple non-willful penalties – up to $10,000 for each foreign bank account that was required to be listed on the FBAR – when an untimely, but accurate FBAR has been filed.

The Ninth Circuit Court of Appeals concluded that § 5321(a)(5)(A) authorizes the IRS to impose up to one non-willful penalty of $10,000 per FBAR filing when an untimely, but accurate, FBAR is filed, no matter the number of foreign accounts (as opposed to $10,000 per FBAR account as argued by the government).

In United States of America v. Boyd, 991 F 3d 1077 (9th Cir. 2021), the Defendant Jane Boyd had fourteen (14) foreign accounts in the United Kingdom, with a balance in excess of $10,000.00. In 2012, Boyd asked to participate in the IRS’s Offshore Voluntary Disclosure Program—a program that allows taxpayers to voluntarily report undisclosed offshore financial accounts in exchange for predictable and uniform penalties. After the IRS accepted Boyd into the program, she submitted, in October 2012, an FBAR listing her fourteen foreign accounts for 2010 and amended her 2010 tax return to include the interest and dividends from these accounts.

Boyd was granted permission by the IRS to opt out of the program in 2014. The IRS then examined Boyd’s income tax return and concluded that she committed thirteen FBAR violations—one violation for each account she failed to timely report for calendar year 2010. The late-submitted FBAR was complete and accurate. The IRS concluded that Boyd’s violations were non-willful, and it assessed a total penalty of $47,279. In 2018, the government sued Boyd seeking to obtain a judgment against her for the $47,279 plus additional late-payment penalties and interest.

Boyd argued before the district court that she had committed only one non-willful violation, not thirteen, and that the maximum penalty allowed by the statute for that single non-willful violation was $10,000. The government contended that the relevant statutes and regulations authorized the IRS to assess one penalty for each non-reported account. The district court agreed with the government and Boyd timely appealed.

Upon appeal, the United States Court of Appeals for the Ninth Circuit held for the taxpayer as follows: “In sum, under the statutory and regulatory scheme, Boyd’s conduct amounts to one violation, which the IRS determined was non-willful. Section 5321(a)(5)(B)(i) authorizes one penalty per non-willful violation of § 5314, not to exceed $10,000. Because Boyd committed a single non-willful violation, the IRS may impose only one penalty not to exceed $10,000.”

However, in November 2021, the taxpayer friendly decision in the Ninth Circuit was abandoned by the Fifth Circuit Court of Appeals in United States of America v. Bittner. Here, Alexandru Bittner non-willfully failed to report his interests in foreign bank accounts on annual FBAR forms, as required by the Bank Secrecy Act of 1970 (BSA) and regulations thereunder. The government assessed $2.72 million in civil penalties against him—$10,000 for each unreported account each year from 2007 to 2011. The district court found Bittner liable and denied his reasonable-cause defense. But the court reduced the assessment to $50,000, holding that the $10,000 maximum penalty attaches to each failure to file an annual FBAR, not to each failure to report an account.

The Fifth Circuit Court of Appeals reversed the district court’s holding with respect to application of the $10,000 penalty, and instead found that each failure to report a qualifying foreign account constitutes a separate reporting violation subject to penalty. The Fifth Circuit found that the non-willful FBAR penalty therefore applies on a per-account, not a per-form, basis.

Given the favorable holding in Boyd, taxpayers in the Ninth Circuit should consider paying the FBAR penalty and filing a claim for refund. Taxpayers in the Fifth Circuit hopefully will not have long to wait for a more favorable outcome in future cases.

Lynn K. Ching is a partner and one of the attorneys at Diosdi Ching & Liu, LLP, located in San Francisco, California. Lynn may be reached at (415) 318-3990 or by email at lching@sftaxcounsel.com.