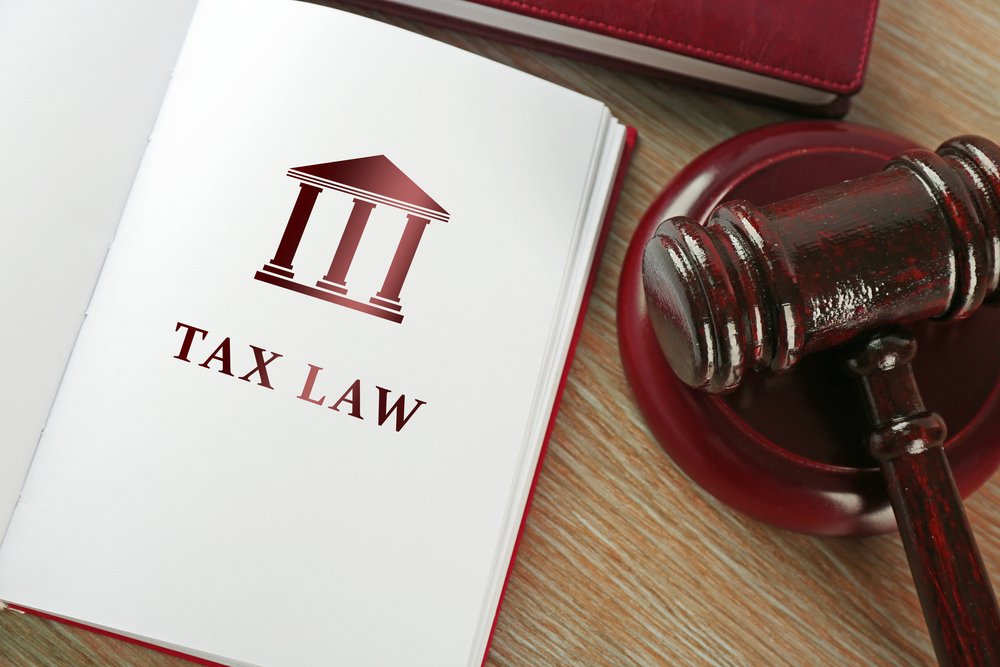 1) A gain realized on the sale of PFIC stock, and

The amount of an excess distribution is treated as if it had been realized pro rata over the holding period for the PFIC’s stock and, therefore, the tax due on an excess distribution is the sum of the deferred yearly tax amounts (computed using the highest tax rate in effect in the years the income was accumulated), plus interest.  See IRC Section 1291(a)(1) and (c). As a result, the excess distribution method eliminates the benefits of deferral by assessing an interest charge on the deferred yearly tax amounts. Any actual distributions below the 125 percent threshold are treated as dividends, which are taxable in the year of receipt and are not subject to the special interest charge.

Up until recently, a question that remained unanswered is does undistributed PFIC gains impact the statute of limitations on assessments. Section 6501(a) sets forth the general rule on the assessments of tax by the IRS. According to Section 6501(a), if a tax return is filed on the due date of the return or if it is filed after the due date, the tax must be assessed within the succeeding three-year period. Internal Revenue Code Section 6501(e)(1)(A) provides an extended limitations period for situations where a taxpayer non-fraudulently omits more than twenty five percent of his gross income.

In Toso v. Commissioner, 151 T.C. No. 4 (Sept 4, 2018), the United States Tax Court decided that non-current-year PFIC gains excluded pursuant to Section 1291 are not counted as gross income for purposes of applying the statute of limitations under Internal Revenue Code Section 6501. As indicated above, under the general excess distribution regime of the PFIC rules, gain realized upon disposition of PFIC stock is allocated ratably to each day of the taxpayer’s holding period. Only current year income is included in gross income, and gain attributable to prior years (“non-current-year PFIC gains”) gives rise to a deferred tax amount that is added to the taxpayer’s income tax for the current year. In Toso, the investors in a PFIC fund argued that the non-current-year PFIC gains must be excluded from the determination of whether omitted income exceeded 25 percent of reported gross income for purposes of the statute of limitations. The Tax Court agreed. This means that the IRS cannot extend the statute of limitations on income tax assessments just because a taxpayer holds PFICs. This is finally some good news for holders of PFICs. With that said, in order for an owner of a PFIC to utilize the statute of limitations against the IRS, the PFIC should be disclosed on his or her U.S. tax returns.