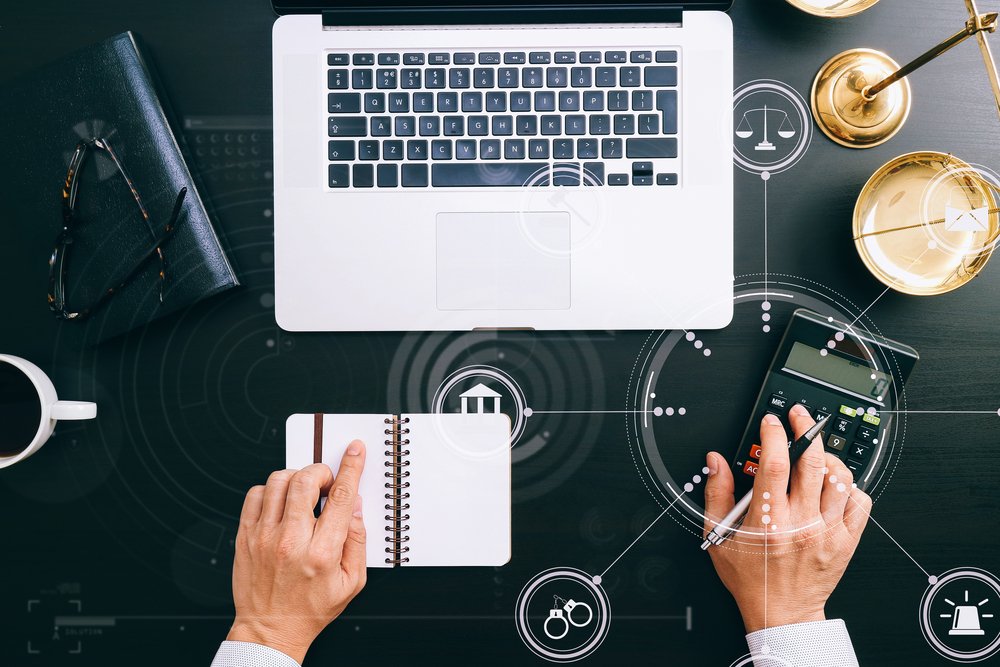 Anyone seeking to renounce their U.S. citizenship may also be subject to the expatriation tax provisions of Internal Revenue Code Section 877A. This Internal Revenue Code Section subjects individuals to an immediate exit tax, which deems the person renouncing their citizenship (for tax purposes) as having sold all their worldwide property at its fair market value on the day of departure. This article discusses the tax motivations behind renouncing citizenship and the computation of the exit tax.

The Basics- How a U.S. Citizen is Taxed Compared to a Nonresident

The basic rule of the U.S. income tax system is that U.S. citizens, resident aliens, and corporations are subject to tax on worldwide income regardless of the country from which the income is derived, the country in which payment is made, or the currency in which the income is received. In other words, U.S. citizens are taxed not only on income earned or received in the United States but also on income earned or received outside the United States.

Some of the advantages of being taxed as a nonresident as compared to a U.S. citizen include the fact that nonresident aliens do not pay taxes on foreign source income. Nonresident aliens pay no federal U.S. capital gains taxes on the sale of securities, pay no tax on interest income on interest payments, and may pay reduced U.S. taxes on dividend payments when treaty rates are available. Whether or not it makes sense to renounce U.S. citizenship for tax purposes depends on the individual facts of each case. Anyone considering renouncing their U.S. citizenship for tax purposes must consider the implications of the exit tax which will be discussed in more detail below.

The Expatriation Rules of Internal Revenue Code Section 877A

Internal Revenue Code Section 877A imposes an exit tax on individuals seeking to renounce their U.S. citizenship. However, the exit tax will only be imposed on those individuals who can be classified as “covered expatriates.” A “covered expatriate” generally includes individuals who 1) relinquish their U.S. citizenship or lose their permanent resident status (but only if they were a permanent resident during 8 out of the last 15 years), and 2) meet one of the following tests: a) they have a net worth of over $2 million when they expatriate; b) they have an average annual income tax burden of more than $162,000 (to be indexed) during the five preceeding years; or c) they failed to certify compliance with U.S. tax obligations over the last five years. In many cases, whether or not an individual seeking to renounce their citizenship can be classified as a “covered expatriate” requires a detailed analysis. This analysis should take into consideration the individual’s assets and previous tax liabilities.

Leaving the U.S. Can be Expensive

Leaving the U.S. can be expensive. Anyone renouncing their citizenship must also surrender their U.S. passport. The United States now charges a $2,350 fee to surrender a passport. The exit tax can also be extremely expensive. As discussed above, those who renounce their citizenship could be subject to an exit tax on all their assets around the world. If an individual seeking to renounce his or her citizenship has a net worth greater than $2 million, or has an average annual net income tax for 5 previous years of $162,000 or more, the individual seeking to renounce their U.S. citizenship may be required to pay an exit tax. The exit tax is computed as if the individual seeking to renounce his or her citizenship sold all his or her worldwide assets. Depending on the value of the expatriating global assets, this could be a very expensive proposition. With that said, planning and valuations can reduce or eliminate the exit tax. Anyone considering renouncing their U.S. citizenship should seek advice from both a tax and immigration lawyer.

Anthony Diosdi is a partner and attorney at Diosdi Ching & Liu, LLP. He represents clients in federal tax controversy matters and federal white-collar criminal defense throughout the United States. Anthony Diosdi may be reached at (415) 318-3990 or by email: adiosdi@sftaxcounsel.com.