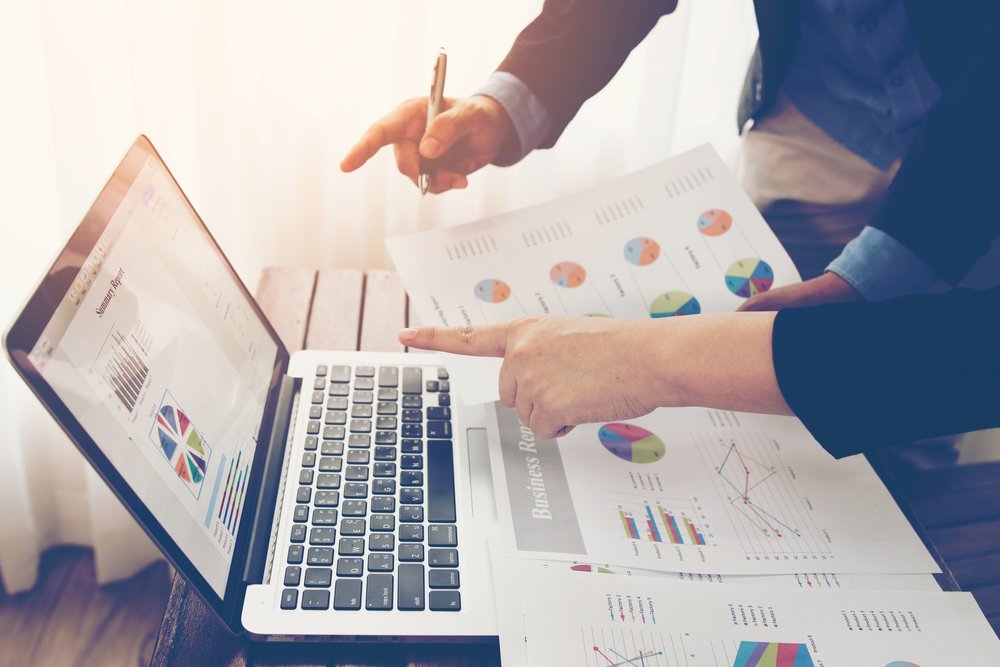 The Small Business Job Protection Act of 1996 (the “Act”) contained certain foreign gift reporting provisions. In order to facilitate compliance with the Act, the Internal Revenue Service (“Service” or “IRS”) developed Form 3520 entitled “Annual Return to Report Transactions with Foreign Trusts and Receipt of Certain Foreign Gifts.” The Form 3520 must be filed by the due date (including extensions) of the U.S. recipient’s income tax return when he or she receives certain foreign gifts.

Summary of the Law

The Act created reporting requirements for U.S. persons (other than certain tax exempt organizations) that receive gifts (including bequests) from foreign persons (i.e. anyone other than a U.S. person) that the recipient treats as a gift or bequest (presumably, non-taxable). Generally, if the value of the aggregate annual gifts exceeds $100,000 they must be disclosed on a Form 3520. The reporting threshold is much lower which gifts are received from a foreign corporation or partnership. U.S. persons must disclose aggregate annual gifts received from foreign corporations and partnership that exceed $16,111 on a Form 3520. Certain gifts made directly to a qualified educational institution or medical care provider for the benefit of a U.S. person and certain distributions to a U.S. person from a foreign trust which he or she properly reports on a U.S. tax return are exempted from the above reporting requirement.

Information to be Reported

Annually, Form 3520 will need to be filed by the U.S. donee of a reportable gift. As a general rule, the Form 3520 only requires the reporting of general information needed to determine whether a purported gift is actual income. As an example, limited information will be required as to whether the donor is an individual, corporation, partnership or estate and whether the donor is acting for another party. Upon audit, however, the U.S. donee may need to provide additional information including the foreign donor’s name. As the Service has, separately, issued regulations that requires certain purported gifts received from foreign corporations and partnerships to be treated as “income.”

The U.S. income tax consequences of the receipt by a U.S. person a gift (actually or constructively) will be determined by the IRS if a gift is not reported. The legislative history to the Act indicates any such determination may only be disturbed if the Service acts in an “arbitrary or capricious” manner, thus providing the IRS with broad discretion. Penalties may also be imposed of 5 percent of the value of the gift for each month the gift is unreported (up to a maximum of 25 percent). This penalty may be waived if it can be demonstrated that the U.S. person acted with “reasonable cause” in failing to disclose a foreign gift.

Reporting Threshold For Gifts From Foreign Individuals And Estates

A U.S. person is required to report the receipt of gift(s) from a foreign donor or foreign estate only to the extent the aggregate annual gifts from any person exceeds $100,000. In making this determination, the U.S. person must aggregate all gifts during that year from foreign persons that the U.S. donee knows or has reason to know are “related” [within the meaning of Internal Revenue Code Section 643(i)(2)(B)]. Thus, where gifts are made by a foreign individual, gifts by that individual’s wife, brother, ancestor and lineal descendants (and the spouses of all these family members) must generally be aggregated to see whether the in excess of $100,000 threshold is met, but even if met, individual names need not be provided on Form 3520. However, such disclosures might be required in the event of an audit by the Service.

As to the penalties for not reporting or underreporting are substantial (up to 25 percent of the value of the gift and/or recharacterization of the gift as income), this is not a matter to be taken lightly. Therefore, we urge anyone who may be affected by the Act to keep all records necessary to report all gifts by a foreign donor without regard to amount and provide the same annually to his or her tax advisor so that a Form 3520 can be correctly and timely filed.