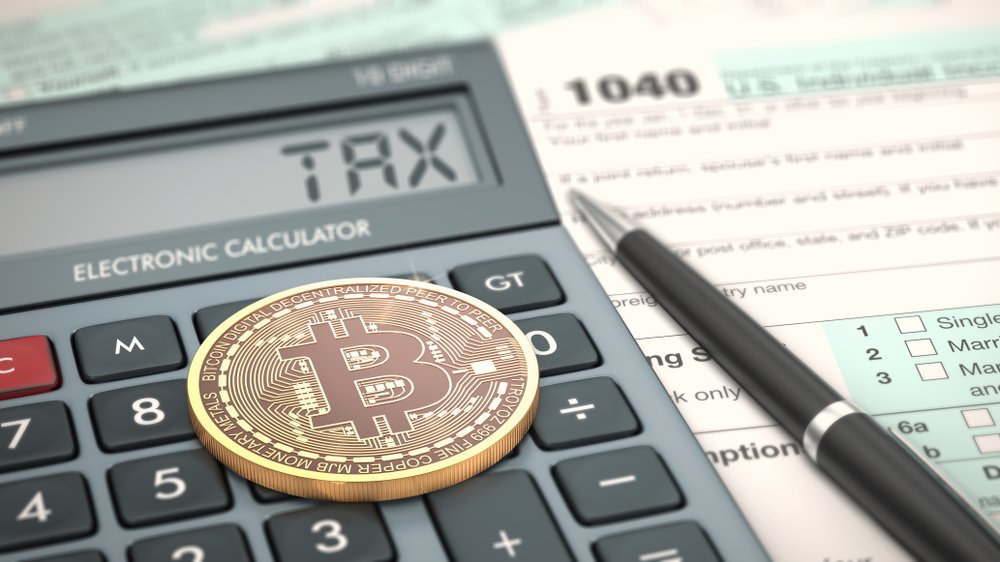 As a general rule, a hard fork acts as a blockchain software update used to correct security flaws, add new functions, or even reverse transactions, the most famous of which was implemented on Ethereum’s blockchain to reverse an illegal hack that resulted in the theft of $50 million in investor funds. See What’s the Big Deal About Blockchain, the Florida Bar Journal, Volume 94, No. 2. March/April (2020, Anessa Allen Santos. While hard forks do not unwind a network’s transaction history, they do create a permanent divergence from the previous blockchain that often, but not always, requires the forced exchange of the old network’s virtual currency for the virtual currency of the new network. IRS Revenue Ruling 2019-24 explains that taxpayers who receive an “airdrop” of units of a new virtual currency to their digital wallet address after a hard fork realize ordinary gross income on the date the new currency is received regardless of whether that currency is converted into U.S. dollars.