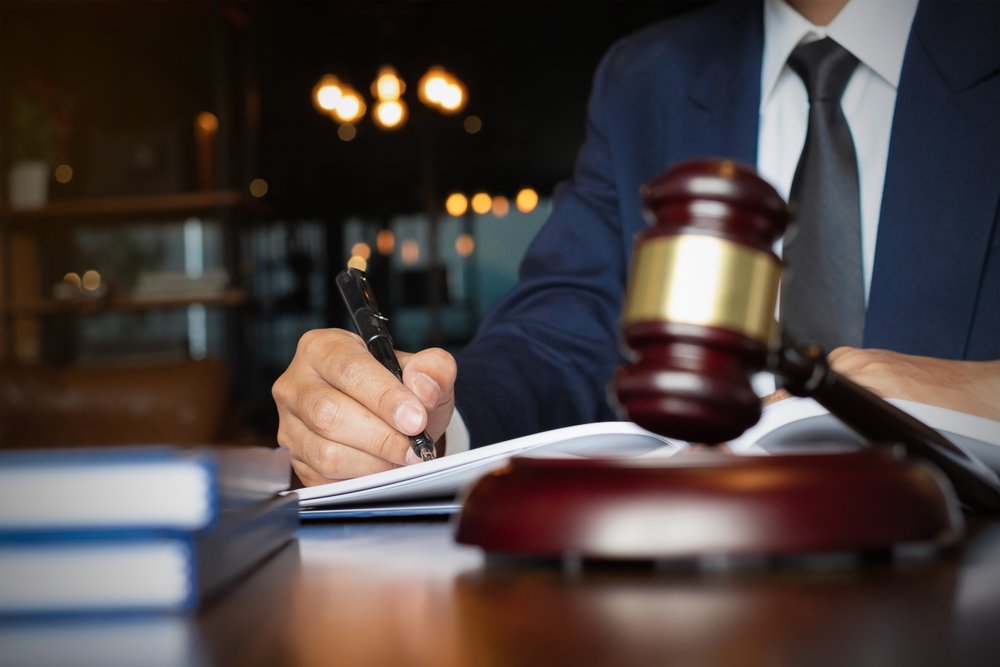 In United States v. Kyriacou, No. 1:18-cr-001102-KAM (E.D.N.Y. 2018), the Department of Justice (“DOJ”) has secured under the Foreign Account Tax Compliance Act (“FATCA”) through the guilty plea of Adrian Baron, a former executive of Loyal Bank Ltd. The bank had offices in Budapest, Hungary and the Carribean. Baron was convicted under 18 U.S.C. Section 371 for conspiracy to commit fraud by failing to follow the mandates of FATCA.

An Overview of FATCA

FATCA was enacted in the effort to combat tax evasion by U.S. persons holding accounts and other financial assets offshore. FATCA requires certain foreign financial institutions (“FFIs”) to report directly to the Internal Revenue Service (“IRS”) information about financial accounts held by U.S. taxpayers or by foreign entities in which U.S. taxpayers hold substantial ownership interests. Payments to FFIs that fail to comply with FATCA are subject to 30 percent withholding.

To avoid being withheld upon, FFIs may enter into an agreement with the U.S. Department of the Treasury under which the FFI agrees to determine whether accounts in the institution are held by U.S. persons, or entities in which U.S. persons hold a beneficial interest, and to report information concerning U.S. accounts to the IRS. Unless otherwise exempt, FFIs that do not register and agree to report face a 30 percent withholding tax on certain U.S. source payments made to them. Exempt categories of FFIs include most government entities, most non-profit organizations, local financial institutions, and certain retirement entities.

An Overview of Conspiracy to Commit Offense or Defraud United States

Under 18 U.S.C. Section 371, a defendant can be charged with conspiracy to defraud the United states if:

1 There was an existence of an agreement to accomplish an illegal or unlawful objective or to defraud the United States.

2 The defendants knew of the agreement and with such knowledge, voluntarily participated in the conspiracy.

3 The commission of an overt act by the conspirators was in furtherance of the objective of the conspiracy.

1. The existence of an agreement to defraud or impede the IRS by deceitful or dishonest means, in the assessment and/or collection of taxes;

2. The defendant knew of the agreement and with such knowledge, voluntarily participated in the conspiracy;

3. The commission of an overt act by conspirators in furtherance of the objective conspiracy.

A Klien conspiracy requires that an objective of the conspiracy be to undermine the efforts of the IRS to determine and collect tax.

In June and July of 2017, Baron, the then CEO of Loyal Bank, a bank based in St Vincent, was caught in a sting operation by a U.S. undercover agent posing as a customer involved in stock manipulations. The operation was the result of a DOJ investigation into alleged market manipulation by brokerage firms based in the country of Belize. Through that investigation, the DOJ believed that Loyal Bank was laundering proceeds from the market manipulation scheme.

Baron promised an undercover agent working for the IRS that he would open a number of corporate accounts at Loyal Bank for him, without Baron’s name appearing on any of the account opening documentation. The undercover agent made it clear that he would need to circumvent the IRS’ reporting requirements under FATCA, which requires FFIs to identify their U.S. customers and report information about financial accounts held by them (directly or indirectly) to the IRS. Baron confirmed to the IRS agent that Loyal Bank would not report the agent’s accounts for purposes of FATCA unless the paperwork indicated “obvious” U.S. involvement.

Baron allegedly then opened a number of accounts on behalf of the agent. At no time did Baron or Loyal Bank request or collect any required FATCA information.

Baron was extradited from Hungary to face prosecution in the United States. The criminal charge and resulting conviction occurred even though there was very little U.S. geographical nexus. Among other violations, the defendant failed to make the required further inquiries when U.S. indicia are present as mandated in Treasury Regulation Section 1.1471-3(e)(4). The conviction of Baron sends a clear message, DOJ and the IRS are prepared to prosecute not just U.S. persons that fail to report a foreign account, but anyone, regardless of nationality, who facilitates tax evasion. It was irrelevant that Baron was a UK national, that the Bank was based in St Vincent, and the meetings with the undercover agent took place in Budapest. What matters was that Baron was well aware that the agent was a U.S. citizen, but failed to make the proper disclosures to the IRS under FATCA.