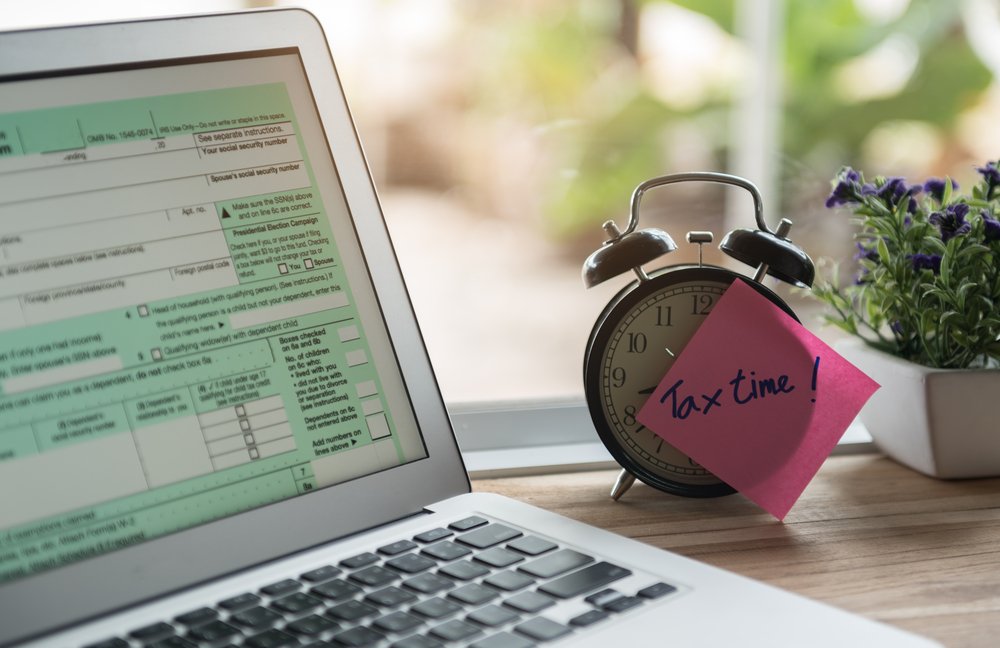 If a foreign corporation was classified as a CFC, the US shareholder was required to include his or her portion of the corporation’s subpart F income (or earnings in US property) as taxable income on his or her individual US tax liability. However, subpart F was not intended to be a system of double taxation. Internal Revenue Code Section 951 required a US shareholder to be taxed on his or her pro rata share of all or some portion of the CFC’s earnings even though the CFC has not made any actual distributions to the shareholder. Thus, to avoid double taxation of the US shareholder’s share of the CFC’s earnings, actual distributions from the corporation to a US shareholder were tax-free to the extent attributable to amounts already taxed under Internal Revenue Code Section 951(a). Similar tax-free treatment applied to constructive distributions resulting from an investment of the CFC’s earnings in US property under Section 951(a)(1)(A).

1. Under Section 959(c)(1) an account was established for Section 956 inclusions to E&P that were required in prior years to be included as investments in U.S. property and investments in excess passive assets.

2. Under Section 959(c)(2) an account was established for allocations made to earnings and profits that were required in prior years as subpart F income.

3. Under Section 959(c)(3) an account was established for all other earnings and profits.

Below, please see Illustration 1 regarding the taxation and ordering rules of PTIs prior to the 2017 Tax Cuts and Jobs Act.

Columns of the Pre-2018 Schedule J

Column (a) requires the preparer to report the opening balance, current year additions and subtractions, and the closing balance in a CFC’s post-1986 undistributed earnings pool. In order to report Section 959(c)(3) balances in Column (a), it is necessary for the preparer to determine the “post-1986 undistributed earnings pool.” The “post-1986 undistributed earnings pool” of a foreign corporation is the total earnings for years starting in 1987 through the end of 2017 in which a dividend was distributed, undiminished by any dividend distributions made during the year. See Former IRC Section 902(c)(1). Dividend distributions did not reduce the pool of earnings taken into account in subsequent years. See Treas. Reg. Section 1.902-1(a)(9)(i). Moreover, the corporation’s pool of post-1986 foreign income taxes were reduced to reflect the portion of the taxes deemed paid with respect to such dividends for purposes of computing foreign tax credits in subsequent years.

Gamma S.A., a corporation organized under the laws of Country M, is a wholly owned subsidiary of American Gamma Corporation, a U.S. corporation. Gamma S.A’s post-1986 undistributed earnings (after payment of foreign taxes) and foreign taxes paid for years 1 through 3 were as follows:

Column (c) was utilized to report the running balance of the CFC’s PTI or subpart F inclusions. Column (c) of the former Schedule J was broken down into three subcategories as follows:

Any inclusion of PTI attributable to 956 income was classified as Section 959(c)(1) PTI for purposes of the ordering rules and reporting on Schedule J.

In column (c)(ii), the preparer of the pre-2018 Schedule J was required to disclose PTI attributable to excess passive assets. Rarely did preparers encounter reporting PTI attributable to excess passive assets. Although  under the 1993 Tax Act, U.S. shareholders of a controlled corporation were required to include in income their pro rata share of the accumulated post-September 30, 1993 earnings and current-year earnings of the corporation to the extent those earnings were invested in what were called “excess passive assets.” These were passive (rather than active business) assets that exceed 25 percent of the corporation’s total assets. See Former Sections 951(a)(1)(C) and Section 956A. In 1996, however, after intense lobbying pressure by U.S. multinational corporations, Congress repealed former Section 956A, effective for years of foreign corporations starting after 1996.

In column (c)(iii), the preparer of the pre-2018 Schedule J was required to disclose PTI attributable to subpart F income. The definition of subpart F income has five components. The most important component is “foreign base company income.” The other four components are: 1) income from certain insurance activities; 2) certain international boycott-related income; 3) certain illegal bribes, kickbacks or other payments to government officials, employees or agents; and 4) income from certain ostracized foreign countries to which Section 901(j) applies.

Any PTI from the inclusion of subpart F inclusion was reported as Section 959(c)(2) PTI for the ordering rules purposes and purposes of Schedule J reporting.

1. Preparation of a local country profit and loss (“P&L”) statement for the year where the foreign corporation conducted business.

2. An accounting adjustment was necessary to conform the P&L to US GAAP.

Line 1. Balance at the Beginning of the Year

For line 2a, the preparer was required to enter the current year deficit in E&P.

Line 2b. Current Deficit in E&P

For line 2b, the preparer was required to enter the current year deficit in earnings and profits. Reporting current year earnings and profits could trigger two challenges. First, a deficit in current earnings and profits could result  in a “nimble dividend.” A “nimble deficit dividend” may result if a CFC had a positive amount of current earnings, but had a deficit in the post-1986 undistributed earnings by reason of losses in years before the year of a paid dividend. If a dividend was paid to a ten-percent US corporate shareholder could produce dividend income to the shareholder. However, the income will not carry any deemed paid foreign taxes with it. See Treas. Reg. Section 1.902-2(b)(3), Ex. 2(ii). This result occurs because a distribution made to a shareholder in a year when the distributing corporation had earnings and profits (sometimes called a “nimble dividend”) is treated as a dividend under Internal Revenue Code Sections 301(c)(1) and 316(a)(2), notwithstanding the existence of a deficit in the corporation’s accumulated earnings.

The following example is illustrated in IRS Notice 87-54 in Illustration 3.

Under Section 316(a), the 1988 dividend distribution of 200u represents all earnings and profits (current plus accumulated) of the foreign corporation and is made out of the post-1986 undistributed earnings pool. The denominator of the Section 902 fraction for the 1988 distribution is 200u (the post-1986 undistributed earnings of 300u reduced by the 100u accumulated deficit carried forward from 1986), and the Section 902 credit is $150. See Rev. Rul. 87-72. None of the foreign income taxes associated with pre-1987 tax years will be carried forward and included in the post 1986 pool of foreign income taxes.