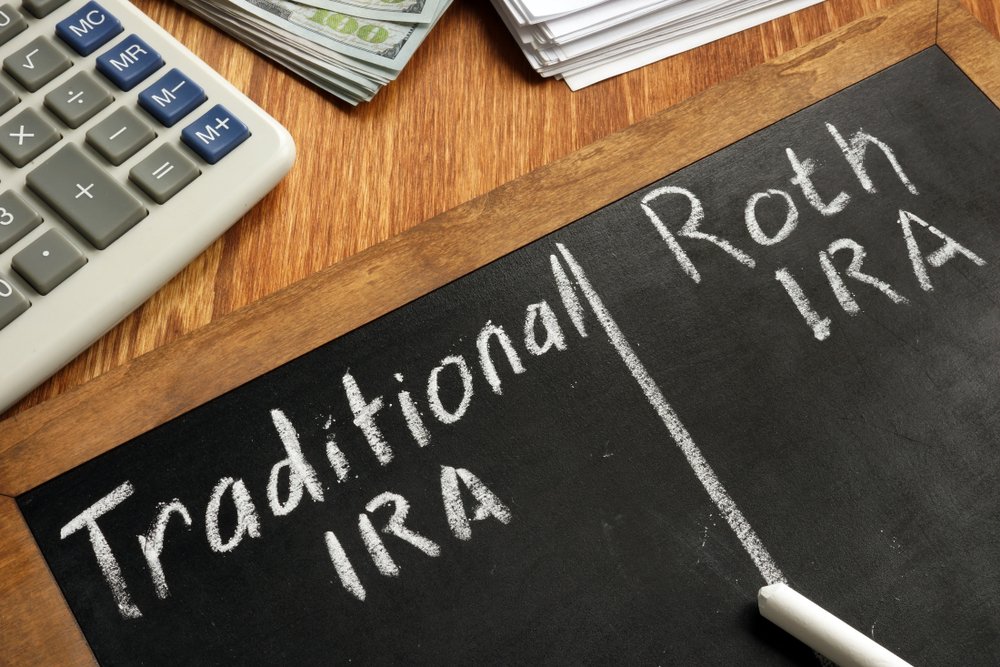 An Individual Retirement Account (IRA), whether it be a traditional IRA, a Roth IRA or a Self Directed IRA is a tax-advantaged plan under the Internal Revenue Code (IRC), intended to encourage individuals to save for retirement. Self Directed IRAs are held by a trustee or custodian that permits investment in a broader set of assets than is permitted by traditional IRA custodians.

To ensure that the IRA’s tax-preferenced assets are kept separate from the other assets of the IRA owner, the Internal Revenue Code contains a series of “prohibited transaction” rules intended to prevent the IRA owner from using the account to enrich themselves, their family members, or entities in which they retain an interest (“disqualified persons”).

In general, IRC 4975 prohibits any direct or indirect:

1. Sale or exchange or leasing, of property between an IRA and any “disqualified person”;

2. Lending of money or ther extension of credit between an IRA and any disqualified person;

3. Furnishing of goods, services or facilities between and IRA and any disqualified person;

5. Act by a fiduciary (which includes the IRA owner) that involves fiduciary “dealing” with the assets of an IRS in his own interest or for his own account (self-dealing).

In In Re Barry K and Dana M Kellerman (538 B.R. 776 (2015), Barry Kellerman and his wife each owned a 50% interest in Panther Mountain LLC. Barry Kellerman caused his Self Directed IRA to enter into a partnership agreement with the LLC to purchase and develop four acres of land.

Pursuant to IRC 4975, the Court determined that the Self Directed IRA engaged in prohibited transactions with disqualified persons (i.e. the LLC and the IRA owner) that caused it to lose its tax exempt status.

Liability for Indirect Transactions under IRC 4975 and IRC 408 –

The following illustrates the long reach of prohibited transactions under IRC 4975 when dealing with an IRA.

In Peek v. Commissioner of Internal Revenue (140 T.C. 12), the Tax Court addressed liability for a loan guarantee between disqualified persons (the IRA owners) and an entity other than the IRA, i.e., FP Corp, an entity owned by the IRA’s, rather than the IRA’s themselves.

In 2003 and 2004 Fleck and Peek undertook to roll over the FP Corp. stock from their Self-Directed IRAs to Roth IRAs, including in their income – the value of the stock rolled over in those years. In 2006 after the FP Corp. stock had significantly appreciated in value, Messrs. Fleck and Peek directed their Roth IRAs to sell all of the FP Corp stock to Xpect First Aid Co. Their personal guaranties on the loans of FP Corp. persisted up to the stock sale in 2006.

Following the sale, neither the Fleck Roth IRA nor the Peek Roth IRA owned any interest in FP Corp, and neither Mr. Fleck nor Mr. Peek had any involvement with FP Corp or Xpect First Aid Co.

The IRS argued that Fleck and Peek’s personal guaranties of the FP Corp. loan were prohibited transactions under IRC 4975 (i.e. lending of money between a disqualified person and an IRA), and, as a result, they are liable for the capital gains realized from the sale of FP stock in 2006. Messrs. Fleck and Peck took the position that the IRC 4975 prohibition only applies when a loan guaranty is between an IRA and a disqualified person, and not with an entity owned by the IRA.

Held: The Tax court held that each of the taxpayer’s personal guaranties of the FP Corp. loan was an indirect extension of credit to the (Self-Directed) IRAs, which is a prohibited transaction under IRC 4975. Under IRC 408 (e), each original account that held the FP Corp. stock ceased to be IRAs as of 2001.

To ensure that an IRA, including a Self-Directed IRA, retains its tax exempt status, owners and other fiduciaries of Self-Directed IRAs should take care not to engage in direct or indirect (prohibited) transactions in violation of IRC 4975.