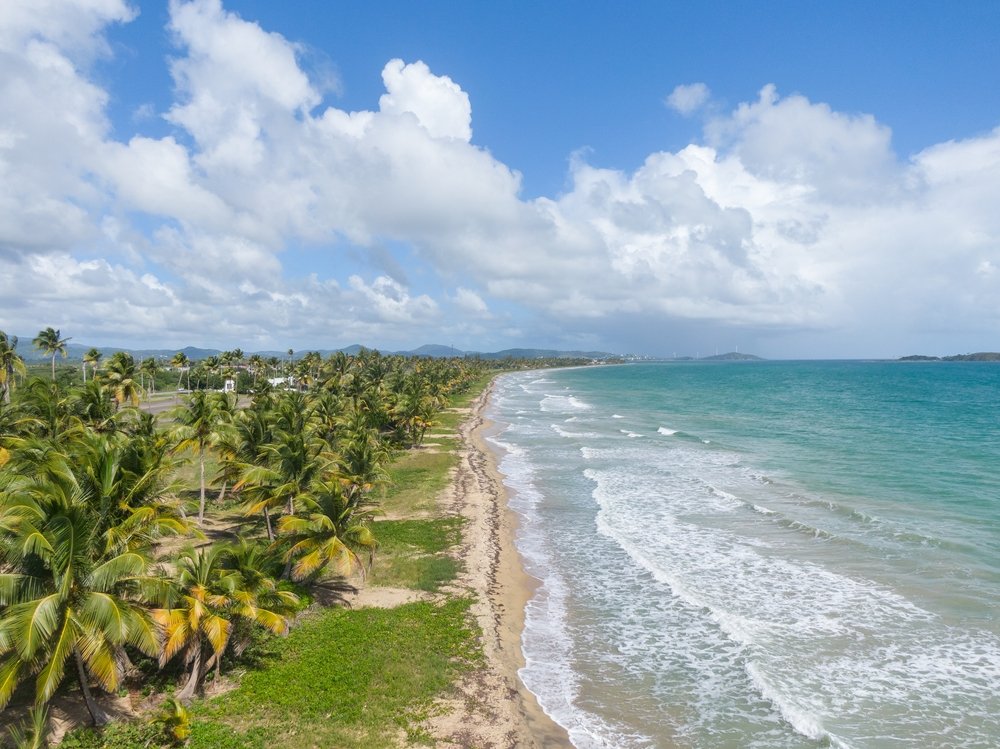 U.S. shareholders of controlled foreign corporations (“CFCs”) or passive foreign investment company stock or (“PFICs”) stocks use various planning options to reduce or defer U.S. taxation on foreign source income. Few of these investors understand that they can relocate to a tax haven to avoid the taxes associated with being a CFC or PFIC shareholder. So, just where is this tax haven? The tax haven is Puerto Rico.

Puerto Rico is an unincorporated U.S. territory. Since Puerto Rico is an unincorporated U.S. territory, Internal Revenue Code Section 933(1) excludes U.S. federal income tax income derived from sources within Puerto Rico. After enduring economic hardship, Puerto Rico enacted Act 60 which provides some U.S. citizens a 100 percent exclusion from Puerto Rican income tax for all interest, dividends, and capital gains. These benefits are available to bona fide residents of Puerto Rico, even though they remain U.S. taxpayers for all other purposes. Furthermore, Puerto Rican corporations are only subject to a four percent corporate income tax on both export services income and income from other types of activities under Act 60.

Additional benefits are available to bona fide residents of Puerto Rico who own shares of corporations organized in Puerto Rico. These benefits include a complete exemption from the CFC and PFIC federal tax rules with respect to their ownership of Puerto Rican corporations.

The Definition of a Bona Fide Resident of Puerto Rico

1) Is physically present in Puerto Rico for at least 183 days during the taxable year;

2) Does not have a tax home outside of Puerto Rico during the taxable year; and

3) Does not have a closer connection to the United States or a foreign country than to Puerto Rico.

The physical presence test is satisfied for a tax year if an individual meets one of the following conditions:

1. The individual was present in Puerto Rico for at least 183 days during the tax year;

3. The individual was present in the United States for no more than 90 days during the year;

5. The individual had no significant connection to the United States during the tax year.

Let’s take a closer look at condition number one of the bona fide residence test, which requires physical presence of at least 183 days within Puerto Rico during the tax year in question. Generally, an individual is treated as being present in Puerto Rico on any day that he or she is physically present in that location at any time during the day. Internal Revenue Service (“IRS”) Publication No. 570 provides certain exceptions to the “physically present” requirement in cases where the individual is outside of the relevant possession:

1. On business or personal travel for up to 30 days;

2. To receive, or to accompany a qualified family member to receive, qualifying medical treatment;

The term “tax home” discussed in number two of bona fide residence test is defined by reference to Internal Revenue Code Section 162(a)(2) and thus is located at the individual’s regular or principal place of business, or if none (because of the nature of the business or absence of such business), then at the “regular place of abode in a real and substantial sense.”

Impact of Foreign Source Income from a U.S. tax Standpoint.

Similar favorable provisions also apply to bona fide residents of Puerto Rico who are shareholders of Passive Foreign Investment Company or PFICs. Typically, a U.S. taxpayer that owns shares of a PFIC will be subject to harsh U.S. federal income tax consequences when they receive distributions from a PFIC and/or sell their PFIC shares. However, in certain cases, proposed regulations provide an exception to the PFIC rules for a bona fide resident of Puerto Rico.

U.S. persons that establish a bona fide residence in Puerto Rico are not subject to repatriation or exit tax imposed by Internal Revenue Code Section 877A. Consequently, a U.S. citizen can potentially obtain an exemption from PFIC, GILTI, and Subpart F income tax regimes without the need to give up U.S. citizenship and pay an exit tax under Section 877A of the Internal Revenue Code.

Puerto Rico has enacted very favorable tax legislation to attract high net worth individuals. If a U.S. citizen is willing to establish a bona fide residency in Puerto Rico, he or she can potentially avoid the PFIC, GILTI, and Subpart F tax on foreign dividends and foreign source income.