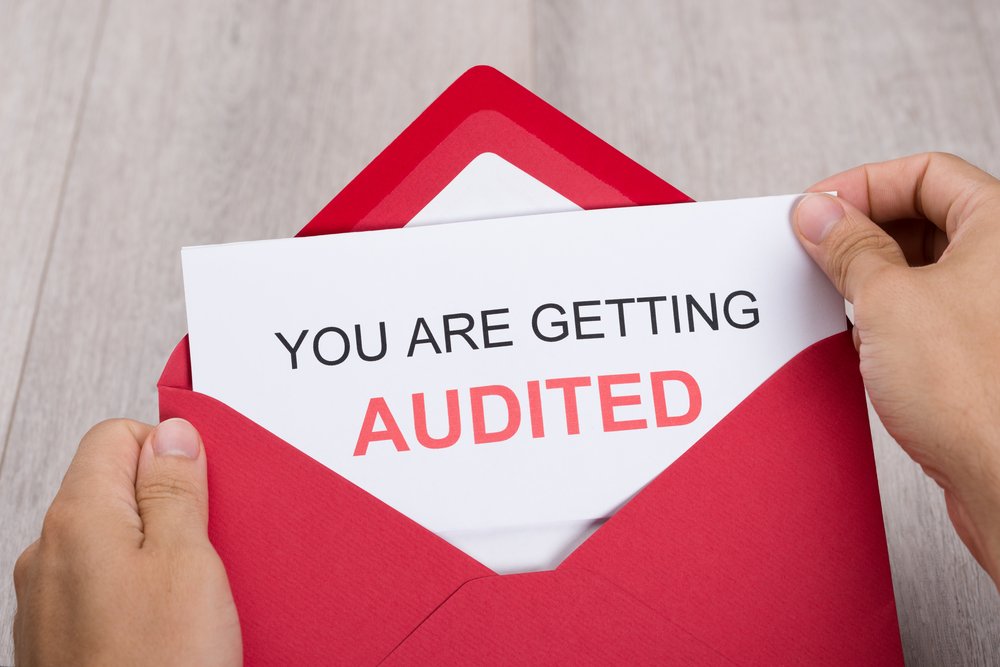 An IRS is one of an individual or company’s biggest nightmares. These audits do not come out of nowhere, and they often follow patterns. Here are some common reasons why the IRS would audit a tax return.

One of the top reasons for an audit is failing to report all income on a tax return. The IRS receives reports of income, and they compare it with what you have reported. The agency has ways to measure your income. If it detects a significant difference, it may launch an audit.

The agency also is suspicious when a tax return contains very generalized round numbers. If all numbers for income and expenses end in zeros or five, the IRS may question you further because it could be a sign that the taxpayer is taking liberties on their return.

The attorneys at Diosdi Ching & Liu, LLP can defend you when the IRS shows up asking questions. You should never face the IRS alone. To schedule an appointment, you can call us at 415.398.3990 or send us a message online.