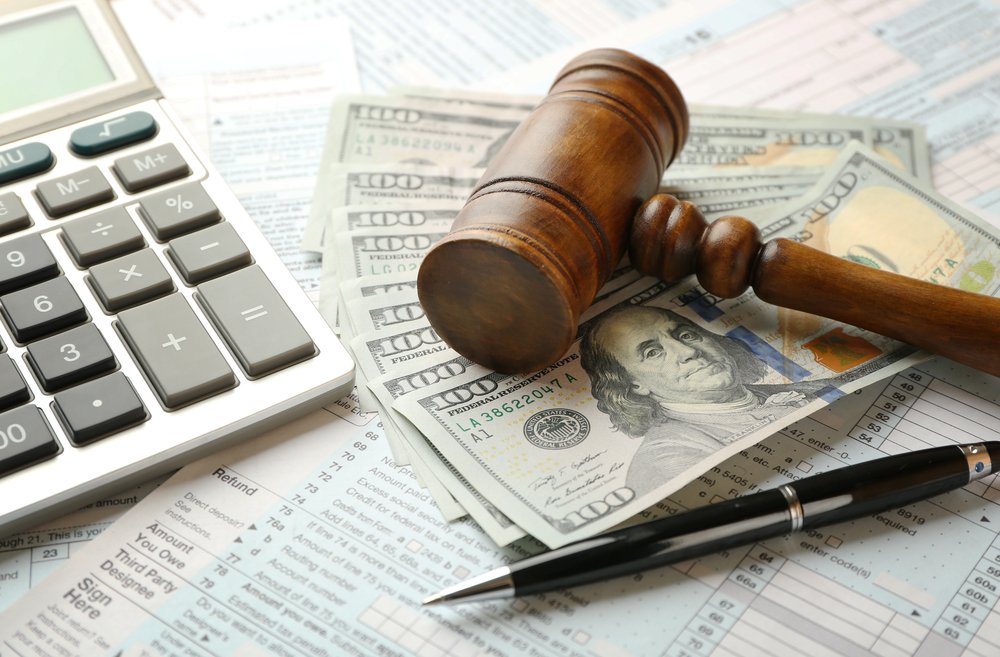 There are many good business reasons that a corporate group may decide to enter a corporate division transaction to separate one or more trades or businesses from another distinct trade or business. Such transactions are commonly referred to as corporate “spin-offs,” “split-ups,” or “spit-offs.” To illustrate the elements of these transactions, assume that Alex and Bertha each own 50 percent of the stock of Diverse Corporation (“D”), which for many years has operated a winery and chicken ranch as separate divisions. The shareholders wish to divide the business into two separate corporations on a tax-free basis. The division method they choose should be influenced by nontax goals. Below, please see Illustration 1., Illustration 2., and Illustration 3., which demonstrate examples of corporate “spin-offs,” “split-ups,” and “spit offs.”

Illustration 1. Example of a Spin-off

Assume that to comply with a new state regulation, D is required to operate the chicken ranch and winery as separate corporations. To accomplish the division, D forms a new corporation, Poultry, Inc., contributing the assets of the chicken ranch. It then distributes the stock of Poultry pro rata to Alex and Bertha, who emerge as equal shareholders in each corporation. Because a spin-off involves a distribution of property to shareholders without the surrender of any stock, it resembles a taxable dividend.

Illustration 2. Example of a Split-Off

Illustration 3. Example of a Split-up

To comply with a new state regulation, D is required to terminate its corporate existence and divide up its two businesses. The fission is accomplished by D forming Vineyard, Inc. and Poultry, Inc., contributing the winery assets to Vineyard and chicken ranch assets to Poultry. D then distributes the stock of the two new corporations pro rata to alex and Bertha in exchange for all their D stock. Because D has distributed all of its assets and dissolved, this transaction resembles a complete taxable liquidation.
As the above illustrations indicate, spin-offs, split-offs, and split-ups can be classified for tax purposes in two different ways: as a tax-free corporate division or as taxable transactions. In order to qualify as tax free to the shareholders, the division must satisfy the requirements of internal Revenue Code Section 355 and its accompanying regulations. In general, Section 355 allows a corporation with one or more businesses that have been actively conducted for five years or more to make a tax-free distribution of the stock of a controlled subsidiary (or subsidiaries) provided that the transaction is being carried out for a legitimate business purpose and is not being used principally as a device to bail out earnings and profits.

In each of the illustrations above, Diverse Corporation was required to engage in a preliminary step in order to accomplish its division in order to avoid tax recognition. Because its two businesses were operated as divisions under one corporate roof rather than as separate incorporated subsidiaries, D had to drop one or more of those businesses into separate corporate shell before proceeding with the distributions to its shareholders. If that distribution satisfies the tests in Section 355, the initial transfer of assets by D to its new subsidiary (or subsidiaries) will constitute a tax-free Type D reorganization.

Many different strategic and economic considerations can lead a company to the decision that its business should be divided. Some of the reasons include: 1) resolution of shareholder disputes; 2) insulation of one business from the risks and creditors of another; and 3) compliance with a regulatory decree.

A corporate division will qualify as tax free to the shareholders and the distributing corporation if it satisfies the following requirements:

In addition to the tests discussed above, the regulations of Section 355 incorporate two venerable judicially created limitations. Nonrecognition is available only if the distribution is carried out for an independent corporate business purpose and the shareholders of the enterprise prior to the division maintain adequate continuity of interest in the distributing and controlled corporations after the distribution. See Treas. Reg. Section 1.355-2(c).

A corporate division in the case of such multinational corporate group often raises difficult issues. This is because the goal is for the parent corporation to be able to spin off a subsidiary that owns a group of companies whose sole assets and operations are those of one business line. At the same time, the parent corporation typically wants retain the other business line directly or through a series of subsidiary corporations. For tax purposes, the question often raised is how best to disentangle the business in each local country subsidiary.

Over the years two planning alternatives where utilized to avoid U.S. taxation of a foreign spin-off or demerger. First, the shareholder could create and fund a newly-formed local country subsidiary that then purchases the relevant business from the foreign sister corporation. This acquisition of a business is usually a taxable event in the local country. Frequently, the shareholder receives the proceeds of the sale earned by the seller subsidiary back in the form of a dividend distribution from such subsidiary. Because the cash is used to acquire the business is initially funded by the shareholder, then used to purchase the business and subsequently distribute back to the shareholder, these transactions are often referred to as “circular cash” acquisitions. Second, the foreign corporation could contribute the assets and liabilities of one line of the business to a wholly-owned subsidiary and therefore distribute the stock of such subsidiary to its shareholders. These transactions are often referred to as drop and swap transactions.

Subpart F income includes foreign personal holding company income. See IRC Section 954(c). Foreign personal holding company income generally includes income from stock sales, all or part of which can be taxable as dividends under Internal Revenue Code Section 1248. Dividend income falls under this category of subpart F income. In the case of a demerger, it is possible that the transaction will be reclassified as a distribution of stock or assets from the subsidiary corporation to its shareholders. Such distribution could be treated as a dividend to the extent of the distributing corporation’s earnings and profits. See IRC Section 301(c)(1) and 316. Similarly, the distribution of cash in a circular cash transaction could also be treated as a dividend. The same is true for the distribution of stock in a drop and swap transaction.

These negative U.S. tax implications should not apply if the division of the local country subsidiary is tax-free in the U.S. pursuant to Internal Revenue Code Section 355. Therefore, an understanding of local jurisdiction law is extremely important before proceeding with a cross-border spin-off or demerger. Misinterpretation or misunderstanding of foreign law could trigger a significant unwelcome subpart F income inclusion to the U.S. shareholders of the corporation or corporations taking part in an ill-advised cross-border spin-off. If local country law permits a tax-free spin-off, circular cash acquisitions, demergers, and drop and swap transactions can be structured to meet the requirements of Section 355.