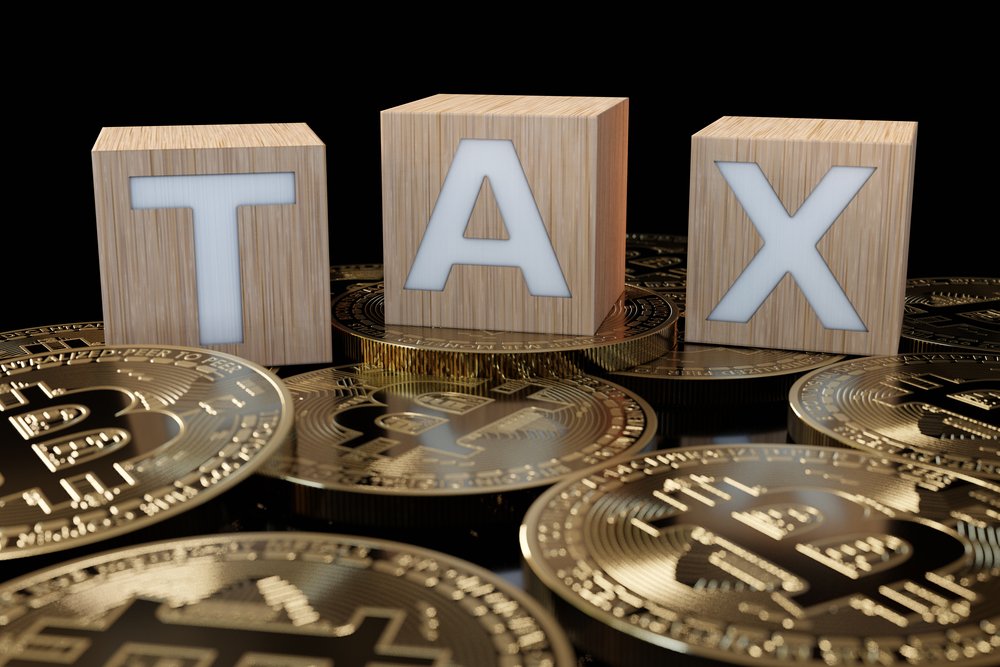 By Anthony Diosdi and Kerrin Liu

Just over a year ago, a couple from Tennessee fully paid taxes associated with Tezos network staking rewards earned. The couple then filed suit in federal district court in the middle district of Tennessee seeking a refund of the taxes paid associated with Tezos network. See Joshua Jarrett et ux. V. United States, No. 3:21-cv-00419 (M.D. Tenn. 2021)(May 26, 2021). Rather than allowing the case to move forward in the court, recently, the Internal Revenue Service (“IRS”) conceded the case. The concession prevents the court from issuing much needed guidance in this area. This article discusses the current state of the taxation of staking and how investors can calculate their basis in staking rewards.

An Overview of Crypto Staking

Cryptocurrency staking takes place when an investor receives rewards in the form of crypto staking coins. The investor may also receive interest. Staking is a passive activity. When an investor leaves crypto current in a digital wallet, the applicable network can use these holdings to establish new blocks in the blockchain. Information is then “written” into new blocks of the blockchain and the investor’s holdings are used to validate it. As a result of the coins being “baked in” data from the blockchain, investors staking their holders can be classified as validators. For permitting those holdings to be used as validators, the network rewards the staker.

The specific reward given depends on the network. Below is a list of common cryptocurrencies an investor can stake:

Ethereum- is a programmable blockchain currency. It allows investors staking a return up to 17 percent.

EOS- is similar to Ethereum and can be staked for rewards. As of late April 2021, the expected rate of return for EOS staking was 3.2 percent. See Guide to Crypto Staking: What It Is, How It Works, and How to Get Started, Samuel Becker (October 22, 2021).

Tezos- like Ethereum and EOS, Tezos are an open source blockchain network with its own native currency. As of late 2021, the expected rate of return for Tezos staking is approximately 6 percent.

Cardono-is similar to a traditional savings account. Holders of Cardano typically expect to receive long-term results. As of late last year, Cardano has received yields of up to 24 percent.

Polkadot- is a newer cryptocurrency. As of late last year, the current annual yield on Polkadot was approximately 10 percent.

To begin crypto staking, the investor first decides which crypto or coin to stake. The investor then selects and downloads a crypto wallet to store the coins for staking. Although staking rewards can be profitable, there is a lack of guidance from the IRS regarding the taxation of staking rewards. The lack of guidance on staking recently has come to a head in a United States district court in Tennessee. The next subsection of this blog will discuss the tax controversy regarding the act of staking.

The Tax Controversy Regarding Staking

In Jarrett v. United States, an investor, Joshua Jarrett received rewards from validating transactions on the Tezos network, commonly referred to as baking. The rewards at issue related to newly-issued coins received from operating a baking node on the network. In the complaint, the investor said that an individual baker on the Tezos network creates new coins issued in return for baking a new block as opposed to receiving new coins.

The investor’s argument challenged one of the principles the IRS has asserted with respect to cryptocurrency in Notice 2014-21 (In Notice 2014-21, the IRS provided crypto traders with guidance relating to cryptocurrency). Notice 2014-21 stated that for U.S. federal income tax purposes, cryptocurrency should be treated as property, with general tax principles applying and tokens received in exchange for mining is taxable income to the trader upon receipt. In Jarrett, the investors claimed that they did not receive tokens as taxable compensation. Rather, the investors argued that they created them, similar to a baker who bakes a cake, and as a result, the investors should not be taxed immediately on the creation of this newly minted property.

Jarrett v. United States revolved around the way cryptocurrencies are built with blockchain technology. In particular, in the way cryptocurrency transactions are verified and stored on the blockchain. Staking is just one way to validate transactions on the blockchain. Depending on the types of cryptocurrency an investor is trading and its supporting technology, the validation processes are known as either “proof-of-stake” or “proof-of-work.” Each of these two processes assist cryptocurrency networks to obtain confirmation of the transactions. In order to achieve a consensus, investors actively stake by holding onto or lock up their cryptocurrency holdings in their crypto wallet networks. In other words, stakers are in essence, approving and verifying transactions on the blockchain. Thus, networks incentify these investors and provide specific rewards. The crypto traders compared their case to that of a “baker who bakes a cake using ingredients and an oven, or a writer who writes a book using Microsoft Word and a computer.” As a result, the new Tezos coins created as a result of staking should be treated for tax purposes as other created property that should not be taxed until it is sold or exchanged.

The IRS elected not to allow a court to reach a decision regarding this argument and instead conceded the Jarrett case. Since the district court did not rule on the taxation of staking rewards, there are questions about what Jarrett v. United States actually means for other cryptocurrency investors. Even though Jarrett v. United States does not provide legal precedent that can be relied on by crypto traders, this case may provide valuable insight as to how staking transactions should be treated for income tax purposes. The investors cited well worn Supreme Court cases for the proposition that pledging tokens to prove the validity of a transaction reported in a particular block on a chain is not an accession to wealth that is “clearly realized” in order to be treated as taxable income. See Eisner v. Macomber, 252 U.S. 189 (1920); Commissioner v. Glenshaw Glass, 348 U.S. 426 (1955). The IRS’s concession could indicate that the treatment of staking rewards in certain cases is not taxable upon receipt. However, until the IRS issues a clarifying statement to explain how the creation argument applies to district activities related to staking rewards, crypto traders will have no government guidance about the tax treatment of staking activities.