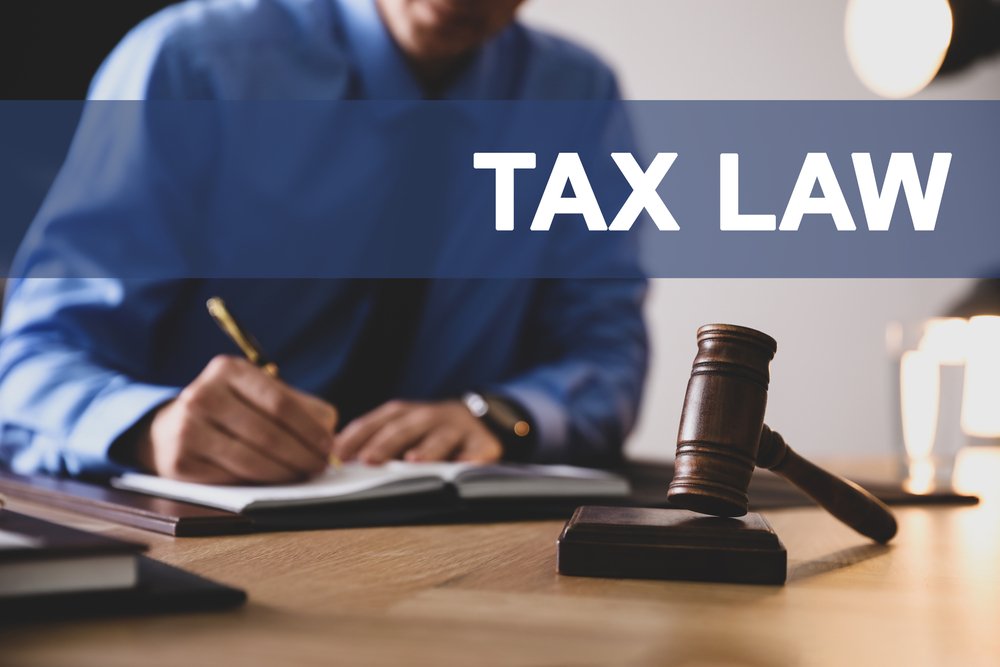 The following is a general summary of the cross-border tax consequences associated with the grant of restricted stock units (“RSUs”). A restricted stock unit (“RSU”) is a form of stock based compensation used to reward employees. Restricted stock units vests at some point in the future. Unlike stock options, RSUs have some value upon vesting. That is, unless the underlying stock becomes worthless. It is common for U.S. multinational corporations to assign U.S. employees to overseas affiliates for short or long term assignments. These employees may have received RSU grants before their foreign assignment began. This can trigger income and social security tax consequences related to the RSUs in multiple jurisdictions. The rules relating to the taxation of RSUs in an international context are often complex and sometimes uncertain. This article provides a brief overview of the taxation of RSUs in the international context.

An RSU is a grant whose worth is based on the value of the company issuing the stock. Until a grant of RSUs vest, there is no U.S. tax consequence. In other words, until an RSU vests, it is nothing more than an unfunded promise to issue a share to the holder of the grant until some point in the future.

The U.S. Tax Consequence of the Vesting of an RSU

Once an RSU vests, the recipient is taxed on the value of the shares at the time of the vesting. They are subject to taxation at ordinary income rates plus applicable state income tax and social security taxation. RSUs will be subject to federal income tax up to a maximum rate of 37 percent on the fair market value of the shares issued to a recipient on the date of vesting. A recipient may also be subject to social security contributions (i.e., FICA, including Medicare at a rate of 1.45 percent (no contribution ceiling) and Old-Age, Survivors and Disability Insurance at a rate of 6.2 percent to the extent of a recipient’s income for the year that has not exceeded the applicable contribution ceiling of $142,800 (for the 2021 tax year). Further, a recipient will be subject to additional Medicare taxes at a rate of 0.9 percent on wages (income attributable to vested RSUs) that exceed $200,000 ($250,000 for spouses filing jointly) in the calendar year 2021 calendar year.

The U.S. Tax Consequences of Selling an RSU

When a recipient subsequently sells the shares acquired upon vesting of an RSU or RSUs, the recipient will be subject to capital gains tax. The taxable amount will be the difference between the sale price and the fair market value of shares when issued to the recipient at vesting.

An Overview of Multinational Tax Consequences of RSUs

A Recipient’s RSUs will be subject to tax in accordance with the rules of the country in which the income was earned. If a recipient earned income in a foreign country that can be attributable to RSUs, the recipient may be subject to foreign tax consequences. These taxes often come in the form of a withholding tax imposed by the local country. The withholding required will depend on the country or countries where the recipient  worked between the award date and the date of vest. The following taxes may also apply: national income taxes, state/provincial/municipal/local taxes and/or social taxes.

If a recipient worked or works in Argentina, China, Finland, Malaysia, Slovakia, Austria, Columbia, Germany, Morocco, South Africa, Vietnam, Belgium, Egypt, India, Netherlands, Switzerland, Canada, France, Luxembourg, Romania, and the United Kingdom, the recipient’s employer is required to report and withhold tax on the portion of the RSU income which was earned in that country between the grant and the vest. If the award was granted in or, during the vesting period, the recipient worked in Australia, Bahrain, Brazil, Chile, Costa Rica, Czech Republic, Denmark, Hong Kong, Indonesia, Ireland, Italy, Japan, Jordan, Kuwait, Mexico, New Zealand, Norway, Philippines, Poland, Portugal, Qatar, Saudi Arabia, Serbia, Singapore, Span, South Korea, Sweden, Taiwan, Turkey, or United Arab Emirates, and the recipient did not reside in that country on the date of the vest, the award will not be subject to withholding in that country at vest. However, a recipient may be subject to reporting and paying taxable income attributable to the RSUs in the applicable country.

U.S. employees who accept a transfer to a foreign affiliate of a U.S. corporation face unique tax issues in regards to RSUs. The same can be said for foreign employees that come to the U.S. for short or long term assignments that have been granted RSUs. These individuals may be subject to double tax on RSU income. In some cases, foreign earned income exclusions, tax treaties, and tax credits may mitigate these harsh tax consequences. Individuals receiving RSUs who work in more than one country must also consider social security tax associated with RSUs. Generally, in the absence of a social security totalization agreement between the U.S. and the relevant foreign country, a recipient may be required to pay social security taxes to the U.S. and a foreign taxing agency.

The United States has entered into agreements, called Totalization Agreements, with several nations for the purpose of avoiding double taxation of income with respect to social security taxes. These agreements must be considered when determining whether a recipient of RSUs is subject to the U.S. Social Security/Medicare tax, or whether a RSU recipient is subject to the social security taxes of a foreign country.

We have substantial experience advising clients ranging from small entrepreneurs to major multinational corporations in cross-border tax planning and compliance. We have also provided assistance to many accounting and law firms (both large and small) in all areas of international taxation.