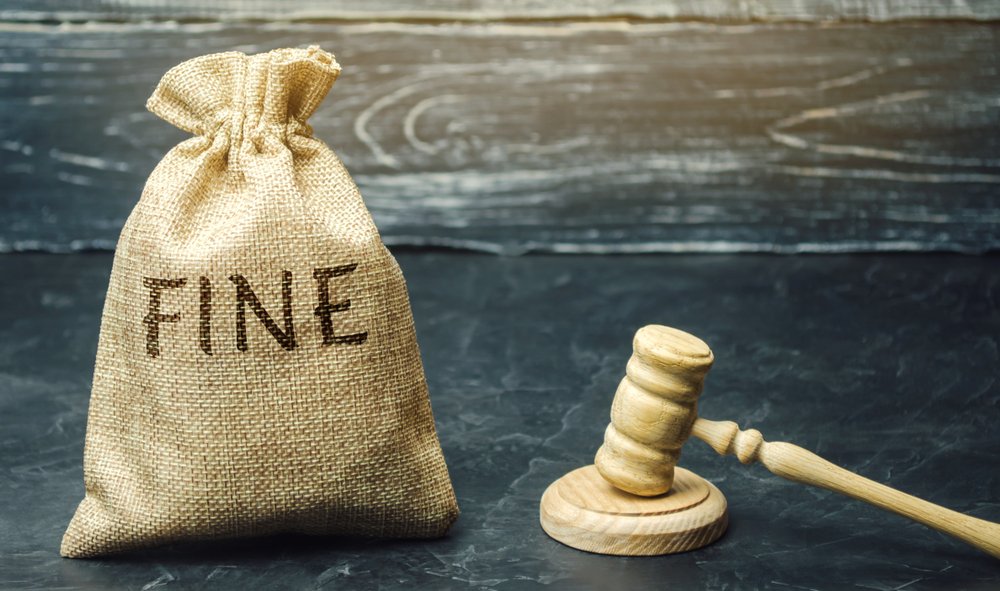 Recently, I was asked if a penalty or fine assessed by a municipality is deductible for federal income tax purposes. At first glance this appears to be an easy question to answer. The Internal Revenue Code says that no deduction can be taken for any fine or similar penalty paid to a government for the violation of the law. This may sound straightforward, that is, until you read the Income Tax Regulations and case law. The Income Tax Regulations unequivocally states that compensatory damages paid to a federal or state government does not constitute a fine or penalty. (Compensatory damages is money awarded to a government for damages, injuries, or another incurred loss). Penalties which are used for remediation purposes may also be deductible for income tax purposes. On the other hand, the regulations and case law indicates that monetary penalties intended to punish a wrongdoer are typically not deductible for income tax purposes. The distinctions between these concepts are often razor thin and as a result, it is often confusing as to which penalty is allowable as a deduction and which penalty is not deductible. In order to understand the evolving rules governing the deductibility of penalties, I will discuss the very important cases of Tally Industries, Fresenius, and Cook County.

In Talley Industries Inc. and Consolidated Subsidiaries v. Commissioner, T.C. Memo 1994-608, the company’s executives were criminally indicted for filing false claims against the federal government. The Department of Justice claimed that Talley’s executive’s actions resulted in the U.S. Navy losing $1.56 million. Talley settled with the Department of Justice in exchange for payment for $2.5 million. Tally deducted the entire $2.5 million settlement on its tax return. The Internal Revenue Service (“IRS” or “Service”) ultimately audited the Tally’s tax return and disallowed the entire $2.5 million dollar deduction. At the conclusion of the audit, the IRS took the position the $2.5 million settlement was a nondeductible penalty. Talley disagreed and the controversy was litigated before the United States Tax Court. The Tax Court held that the entire $2.5 million was deductible except for a relatively small amount that was characterized as restitution. In reaching its decision, the Tax Court considered the size of the settlement compared to the damage suffered by the government. The Tax Court believed this was important for purposes of determining if any portion of the settlement can be characterized as a penalty.

The Tax Court took the position that since $2.5 million was less than double the $1.56 million losses suffered by the U.S. Navy, none of the settlement can be classified as a penalty and as a result, the vast majority of the $2.5 million settlement is deductible. The government appealed the Tax Court’s decision  to the Ninth Circuit Court of Appeals. On appeal, the Service argued that the determination of whether or not a settlement can be classified as a penalty cannot be determined by the size of the award. Instead, the deductibility of a settlement depends on “whether the parties intended the payments to compensate the government…or to punish” the defendant. In Tally, the parties did not have a tax characterization agreement. (A tax characterization agreement specifically designates the tax treatment of the settlement award). Since the parties did not have a tax characterization agreement, there is no way to determine the intent of the parties. In other words, Talley had a burden of proof problem. The Court of Appeals agreed and reversed the Tax Court. The Court of Appeals determined that Talley did not establish that the amounts paid to the government were compensatory in nature.

In 2013, a district court considered the deductibility of a Federal False Claims (“FCA”) case in Fresenius Medical Care Holding, Inc. v. United States of America, Civil Action No. 08-12118-DPW (2013). The FCA permits the federal government to obtain triple damages for a false claim. These type of damages are often viewed to be punitive by the IRS. The question raised in Fresenius is whether the treble damages are deductible for federal income tax purposes. Fresenius a provider of kidney dialysis services settled claims of criminal and civil healthcare fraud in 2000. The settlement agreement negotiated with the Department of Justice called for Fresenious to pay a $101 million criminal penalty and a $365 million civil penalty. Although the settlement agreement broke down the penalties between criminal and civil, it did not contain a tax characterization agreement. Fresenious satisfied the civil penalties in full and deducted those penalties for income tax purposes on its 2000 and 2001 income tax returns.

The Service ultimately audited the company’s 2000 and 2001 tax returns. At the conclusion of the audit, the IRS allowed Fresenius to deduct 50 percent of the civil penalties it paid. At a later date, Fresenius was allowed an additional deduction of $69 million classified as fees to a whistleblower. Fresenius the IRS’ assessments and sued the Service in district court. At trial, Fresenius emphasized language in the settlement agreement indicated that the payments were not punitive. It argued that the multiple damages were designed to compensate the government primarily for pre-judgment interest. The jury determined that $95 million of the disputed $126,762,262 in the settlement payments were compensatory and therefore deductible. The jury balanced the compensatory and punitive intent of the parties. However, the jury struck a balance in the favor of Fresenius.

In Cook County v. United States, the United States Supreme Court moved away from these three categories. Instead, the Supreme Court indicated that most penalty cases have compensatory traits, even in fraud penalty cases. In other words, there is “some liability beyond the amount of the fraud is usually necessary to compensate the Government completely for the costs, delays, and inconveniences occasioned by fraudulent claims.” The Supreme Court unequivocally refused to categorize an FCA cases for tax deduction purposes. Instead, the Supreme Court indicated that the facts of the particular litigation must be considered in determining the deductibility of a penalty or penalties.

Fresenius and Cook County are very important cases to defendants considering the deductibility of penalties assessed by a state or federal government. In order to increase the probability of deducting a penalty, when settling a penalty case with a government agency, a defendant should attempt to convince the government to place wording in a settlement agreement to compensate the government for losses incurred. This should be done even in cases where alleged fraud. If the government is not willing to place such language in a settlement agreement, a defendant should attempt to obtain as much information and documentation from the government evidencing its losses and how designated payment will compensate it for a loss.
This information could be extremely helpful in future disputes with the IRS.

Anthony Diosdi is a partner and attorney at Diosdi Ching & Liu, LLP. He represents clients in federal tax controversy matters and federal white-collar criminal defense throughout the United States. Anthony Diosdi may be reached at 4153.18.3990 or by email: adiosdi@sftaxcounsel.com.