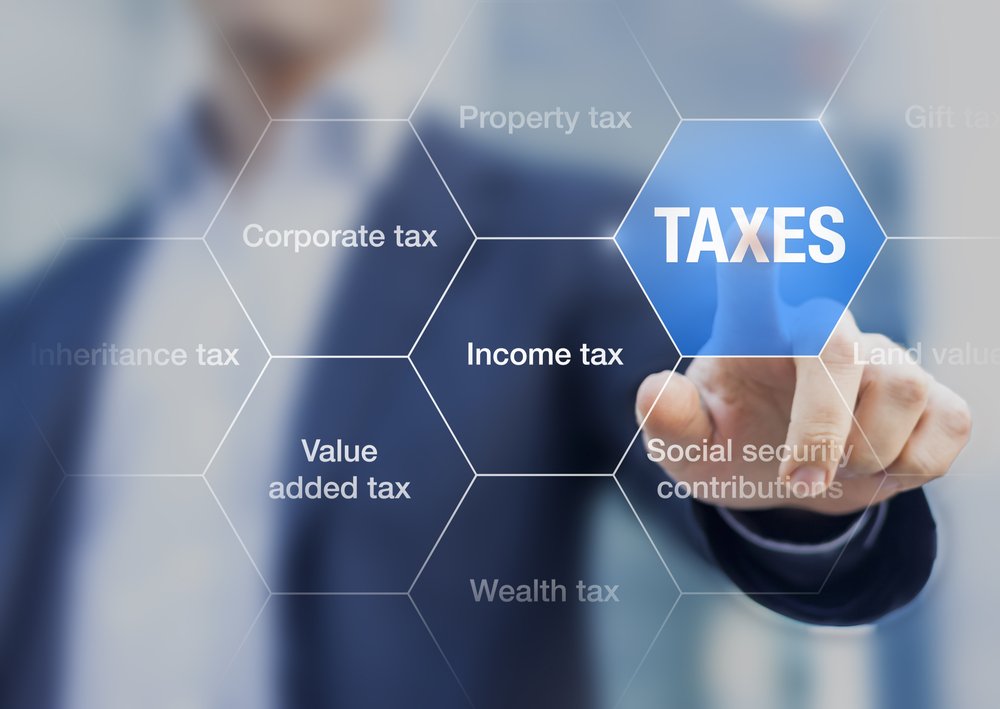 Monte Silver, is the sole shareholder of Monte Silver, Ltd, a CFC incorporated in Israel. Monte Silver (hereinafter “Plaintiffs”) brought an action against the United States in the United States District Court for the District of Columbia. The case is entitled Monte Silver, et al v. Internal Revenue Service, et al. Civil No. 19-cv-247 (APM). The Plaintiffs challenged Defendant’s alleged failure, in connection with promulgating the TCJA’s final regulations, to carry out required small-business impact evaluations under the Regulatory Flexibility Act and the Paperwork Reduction Act. The Defendants moved to dismiss Plaintiffs’ case. In their Motion to Dismiss, the Defendants argued that the district court lacked subject matter jurisdiction over the case for the following reasons: 1) Plaintiffs lack standing, and 2) the Anti-Injunction Act and the tax exception to the Declaratory Judgment Act prohibited the lawsuit.

The district court explained that a plaintiff in federal court bears the burden of showing that she meets the “irreducible constitutional minimum” of Article III standing: 1) injury in fact, 2) causation, and 3) redressability. To establish standing, as here, at the motion to dismiss stage, the plaintiff “must state a plausible claim that [she has] suffered an injury in fact fairly traceable to the actions of the defendant that is likely to be redressed by a favorable decision on the merits.” See Food & Water Watch, Inc. v. Vilsack, 808 F.3d 905, 913 (D.C. Cir. 2015).

In the present case, the Plaintiffs alleged what is known as a “procedural injury,” that is, an injury resulting from the violation of a procedural right created by statute. In such cases, the redressability and imminence requirements of standing are relaxed. The plaintiff need not show that “but for the alleged procedural deficiency the agency would have reached a different substantive result” Rather, she need only establish that the agency violated a procedural right designated to protect her interests, and that it is plausible “that the procedural breach will cause the essential injury to the plaintiff’s own interest.” See Ctr. for Law & Educ. v. Dep’t of Educ., 396 F. 3d 1152, 1157 (D.C. Cir. 2005). A procedural injury claim therefore must be tethered to some concrete interest adversely affected by the procedural deprivation.

The court explained that the Plaintiffs’ injury is the cost associated with complying with the TJCA’s transition tax regulations, which include certain “collection of information” and “recordkeeping obligations.” Plaintiffs argued that the regulations “impose significant burdens on them and other small business,” including forcing them to spend enormous amounts of time and money understanding complex regulations. As a matter of fact, Plaintiff Monte Silver declared: “[i]n trying to comply with the statute and regulations…I have been forced to spend significant funds. Worse still, I will be forced to expend money on Transition tax-related compliance for years to come, even though I did not report any Transition tax liability.” The court found that these asserted facts plausibly establish a concrete injury to support standing.

The Defendants disputed Plaintiffs’ standing on the element of causation. The Defendants asserted that the Plaintiffs’ quarrel was with the TCJA rather than the regulations, and thus any injury stems from the TCJA itself and not the IRS’ and Department of Treasury’s newly adopted regulations. The court found this argument to be flawed. The court determined that the Plaintiffs were not challenging any specific regulation that might or might not be traceable directly to the TCJA. Rather, the Plaintiffs claimed that the agencies neglected to undertake procedural measures designated to protect small business from the burden of unwieldy and cost-intensive regulations- namely, the publishing of an initial and final flexibility analysis, 5 U.S.C. Sections 601, 603(a), and a certification that the regulation has reduced compliance burdens on small business. Thus, the Plaintiffs injuries were therefore traceable to Defendants’ alleged violation of these separate statutory requirements, not the TCJA. Consequently, causation was easily satisfied.

Defendants fared no better with their argument that the court lacked subject-matter jurisdiction under the Anti-Injunction Act and the tax exception to the Declaratory Judgment Act. The Defendants contended that Plaintiffs’ suit was barred because it challenges regulations implementing Sections 965, 962, and 951 of the Internal Revenue Code, and invalidating these regulations would directly prevent the collection of taxes. Plaintiffs responded that the Anti-Injunction Act prohibits only those suits seeking to restrain the assessment and collection phases of the taxation process- not challenges to the antecedent procedural steps that are the subject of this lawsuit. The Plaintiffs further argued that the Anti-Injunction Act does not apply where, as here, Plaintiffs have no other avenue to litigate their claims because they do not owe a transition tax liability.

The principal purpose of the Anti-Injunction Act is “the protection of the Government’s need to assess and collect taxes as expeditiously as possible with a minimum of pre enforcement judicial interference, ‘and to require that the legal right to the disputed sums be determined in a suit for refund.” See Bob Jones Univ. v. Simon, 416 U.S. 725, 736-37 (1974). The Act however does not bar any and all lawsuits that might ultimately impact the amount of revenue in the U.S. treasury.

The court stated that although “the IRS envisions a world in which no challenge to its actions is ever outside the closed loop of its taxing authority,” the Act’s prohibition does not sweep so broadly “assessment” is not synonymous with the entire plan of taxation, but rather with the trigger for levy and collection efforts, and ‘collection’ is the actual imposition of a tax against a plaintiff.” Accordingly, the court has refused to “read the Anti-Injunction Act to reach all disputes tangentially related to taxes.” Instead, the court determined that whether the Anti-Injunction Act prohibits a suit depends on whether the action is fundamentally a “tax collection claim.”

The court found Cohen v. United States, 650 F.3d 717, 730-31 (D.C. Cir. 2011) to be instructive. There, the taxpayer challenged a special procedure the IRS had established for refunding an unlawfully collected tax on the ground that the IRS had failed to comply with the Administrative Procedure Act’s notice and comment requirement. The suit thus “challenged the adequacy of IRS procedures, “not the collection of any tax revenue. Even if the taxpayers won, the court explained, “it does not follow that they are entitled to a tax refund…The IRS may still adopt a new version of the same [procedure] after fixing any substantive and procedural defects. The Anti-Injunction Act therefore presented no bar to the action

As in Cohen v. United States, the Plaintiffs do not seek a refund or to impede collection. Instead, they challenge the IRS’ adopting of regulations without conducting statutorily mandated review designated to lessen the regulatory burden on small business. As relief, they ask the court simply to compel the agencies to do what the law requires- Regulatory Flexibility Act and Paperwork Reduction Act analysis. Tax revenues and their collection are unaffected by such relief. The Anti-Injunction Act therefore presents no barrier to Plaintiffs’ claims.

Although Monte Silver has a long way to go in his battle against the Government (he only prevailed in a Motion to Dismiss), the district court has allowed the case to move forward. More importantly, this case may open the door to other suits against the IRS and Depart of Treasury for poorly drafted regulations, regulations that do not take into consideration the intent of Congress, or overly complex regulations. The IRS and Department of Treasury will likely find it more difficult to hide behind Anti-Injunction Act when they elect to poorly draft regulations.