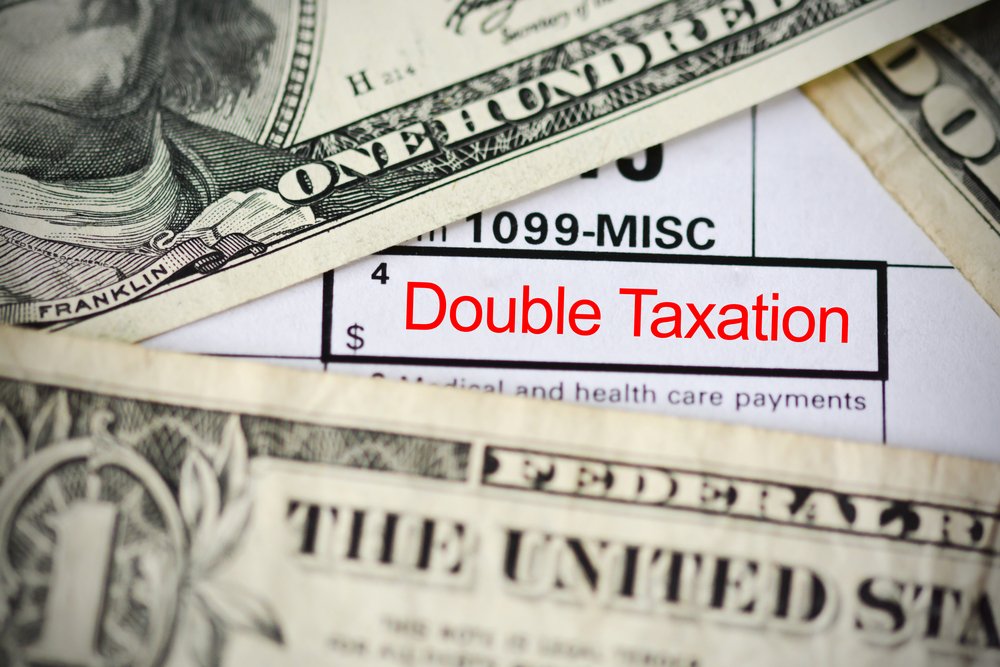 If a U.S. business or individual is claiming a benefit through a bilateral international income tax treaty, they must consider both the domestic and foreign compliance requirements of taking a treaty position. On the domestic side, the taxpayer must correctly disclose the treaty position on a U.S. tax return. On the foreign side, the taxpayer may need to satisfy requirements promulgated by the applicable foreign government. Other than filing a foreign tax return, most of the time a domestic taxpayer taking a treaty position does not have any foreign filing obligations. There are some exceptions to this general rule. One such exception is when a domestic taxpayer is using the United States Indonesia tax treaty to obtain relief from foreign taxes. When a domestic taxpayer is utilizing the United States Indonesia tax treaty to reduce a foreign tax obligation, at a minimum, the taxpayer must comply with Regulation No. PER-10/PJ/2017 (“PER-10”) and complete Form DGT.

Indonesia Regulation PER-10 and Form DGT

If a domestic taxpayer established a branch or other entity to take advantage of the U.S. Indonesia tax treaty, the taxpayer must satisfy the following tests to take a treaty position:

1. There must be a relevant economic motive for establishing the entity;

2. The entity must have its own management and the management must have the authority to carry out transactions.

4. The entity must have an active business purpose other than receiving income in the form of dividends, interest, and/or royalties originating in Indonesia;

The taxpayer completes the appropriate schedule on Form DGT to establish to certify compliance with the above tests.

Form DGT may also be used by U.S. taxpayers to obtain local Indonesia tax benefits, even if they do qualify to claim a beneficial treaty position.

Claiming a treaty position often requires careful analysis of both domestic and foreign law. We provide international tax treaty advice to numerous U.S.-based and foreign-based clients, including publicly traded and loosely held entities. When necessary, we refer our clients to a network of global tax professionals specializing in foreign tax law.