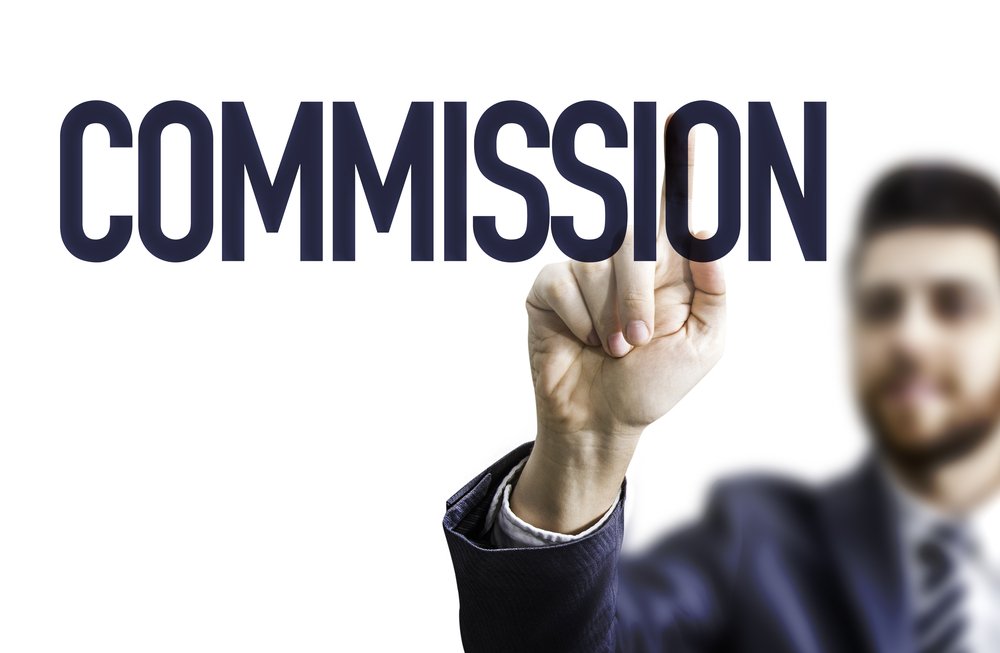 Over the past few years, a company known as RaPower-3 has marketed ownership in solar lenses to investors throughout the United States. Investors were promised ownership in solar lenses located throughout the Southwestern United States. Investors were told that they could “zero out” their federal income tax liability by buying enough solar lenses and claiming both a depreciation deduction and solar energy tax credit for the lenses. The purported solar energy technology and solar lenses, however, did not work and could not generate energy.

Notwithstanding the fact that the solar lenses and technology never worked, RAPower-3 continued to sell solar lenses to customers emphasizing that they would qualify for depreciation deductions and/or the solar energy tax credit. Between 45,205 and 49,415 solar lenses were sold to customers. The solar lenses were sold through multi-level marketing schemes throughout the United States. These agreements involved an investment of money in a common enterprise with an expectation of profit from the efforts of others which constituted “investment contracts.” Investment contracts are securities and, as such, their offer and sale must comply with applicable state and federal securities laws. (The RaPower-3 investment contracts did not comply with state and federal securities laws). When investors purchased lenses, the customer would sign an operations and maintenance agreement with an entity related to RaPower-3 known as LTB1. LTB1 agreed to operate and maintain the investors’ lenses so it can produce revenue. A bonus incentive program paid commissions or referral fees to persons who persuaded others to purchase solar lenses.

RAPower-3 and its related entities collected at least $32,796,196 in gross receipts and possibly much more. These lens sales constituted a massive tax fraud. Based on these facts and others, RAPower-3 and its owners were enjoined from promoting solar lenses and providing tax advice by the United States District Court for the District of Utah in 2018.