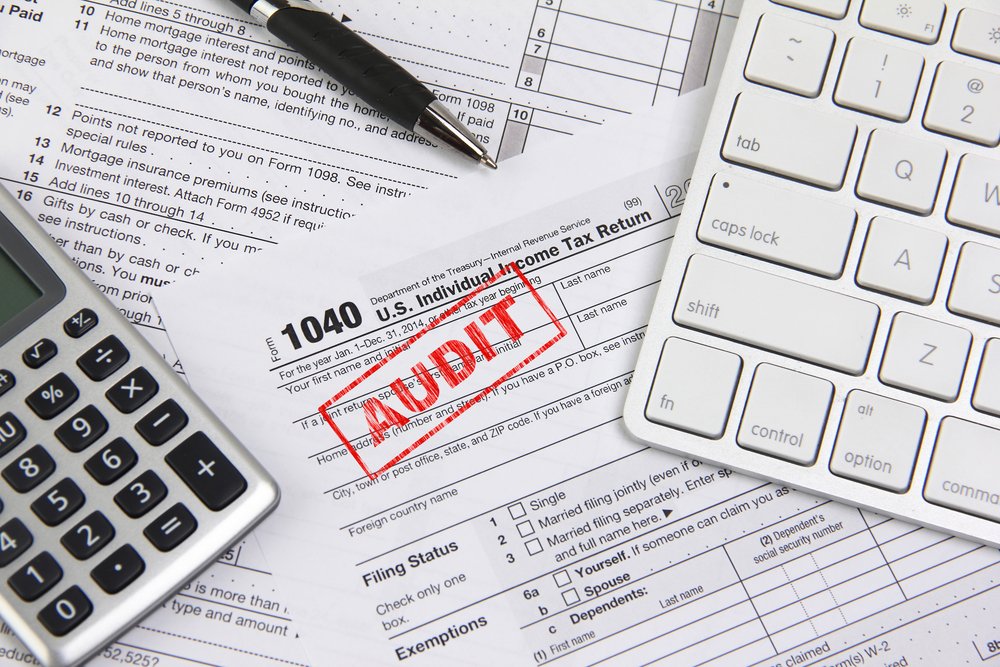 The IRS has been disallowing RaPower3 associated deductions and assessing severe penalties. A number of RaPower3 clients paid for and were provided IRS representation by the same firm that advised them to claim the very deductions that triggered an audit of their tax returns. This is a recipe for disaster and the IRS should never have allowed such representation. Anyone who invested in RaPower3 lenses should never have a “tax lawyer” or anyone else associated with that entity represent them before the IRS or any other government agency.

If you have invested in a RaPower3 tax plan, it is critically important that competent independent tax counsel as soon as possible to review your arrangement and determine the best way to mitigate your exposure to the IRS.

The tax attorneys at Diosdi Ching & Liu, LLP have advised and represented RaPower3 clients throughout the United States.