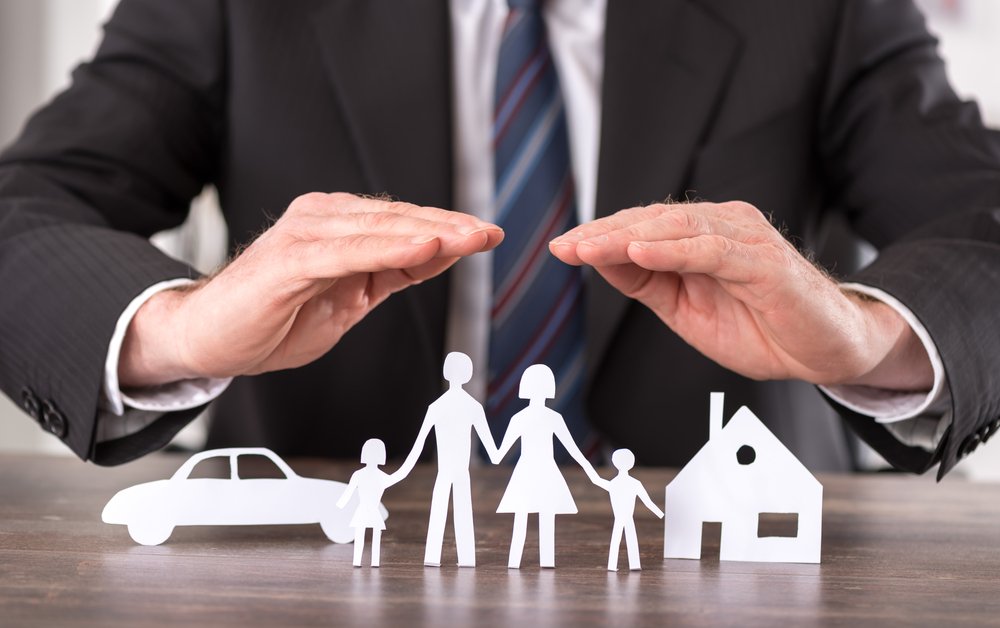 The IRS recently announced the mailing of a time-limited settlement offer for certain taxpayers under audit who they believed participated in abusive micro-captive insurance transactions. Taxpayers eligible for this offer will be notified by letter with the applicable terms. Taxpayers who do not receive such a letter are not eligible for a settlement offer.

The IRS has stated that taxpayers who receive letters under this settlement offer, but who opt not to participate, will continue to be audited. The “potential outcomes [of these audits] may include full disallowance of captive insurance deductions, inclusion of income by the captive, and imposition of all applicable penalties.”