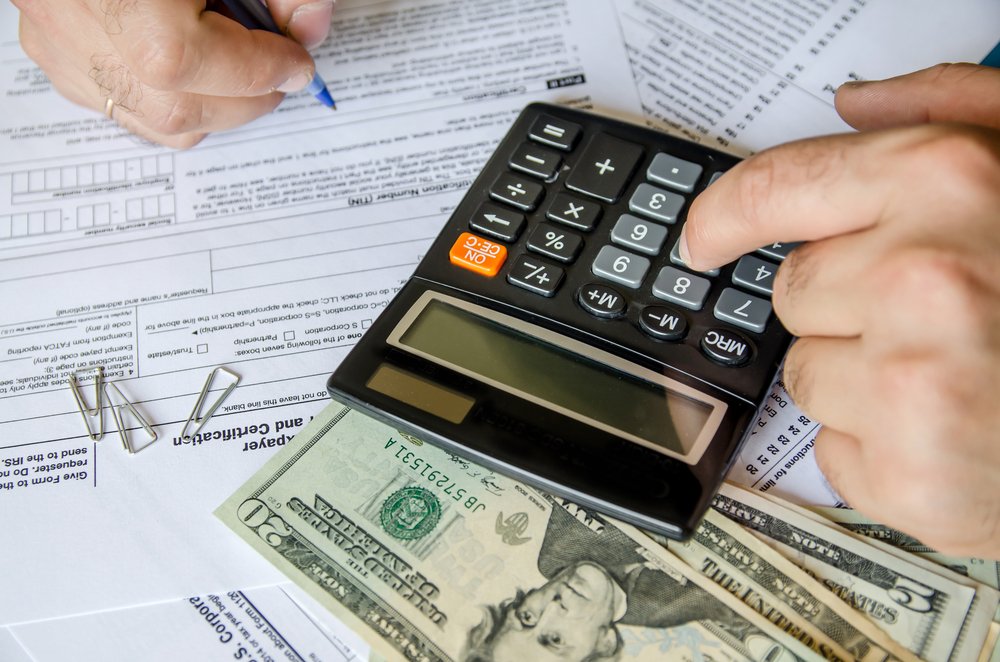 In United States v. Francis Burga and Francis Burga as Administrator of the Estate of Mergelus Burga, No. 19-cv-03246 (N.D. Cal. 2019), and the related case, United States v. Francis Burga, No. 18-cv-01633 (N.D. Cal. 2019), the United States Department of Justice is attempting to collect unprecedented civil FBAR penalties in the amount of approximately $120 million. The Internal Revenue Service (“IRS”) assessed nearly $120 million in  FBAR penalties and interest
against taxpayers who allegedly used Liechtenstein foundations and other foreign entities to move unreported income from the United States to offshore tax havens. The Department of Justice (“DOJ”) also alleges that the taxpayers held at least 294 bank accounts in Liechtenstein, the British Virgin Islands, Switzerland, Singapore, Japan, Panama, China, and Vietnam that were not disclosed to the IRS.

According to the DOJ, Margelus Burga (who is now deceased) founded a high technology data storage design and manufacturing company in the San Francisco Bay Area known as Marburg Technologies Inc. This company also did business as Glide/Write USA. In 1995, on the advice of Peter Meyer of Liechtenstein Global Trust, Margelus Burga began to implement a number of secret transactions in various tax haven countries. With the assistance of Peter Meyer, Margelus Burga established a Liechtenstein stiftung which is commonly known as a foundation. For U.S. tax purposes, a stiftung is treated as a self-settled trust and is subject to all U.S. international reporting requirements. Individuals who establish a self-settled trust must disclose any foreign financial accounts of FBAR informational returns, report any foreign source income on their U.S. income tax returns, and file annual  IRS Form 3520s. The IRS and DOJ believe that through the stiftung, the taxpayers created a “complex structure that grew to include at least 25 tiered entities.” This structure allegedly allowed Glide/Write USA to do business offshore without having to disclose its foreign source income.

In 2007, the IRS audited Margelus Burga and his wife. During the audit, the taxpayers informed the IRS that they did not establish any foreign banking accounts, foreign corporations or trusts. Shortly thereafter, in 2008, the taxpayers closed their foreign structures and transferred approximately $100 million in assets to a new Liechtenstein stiftung. Margelus Burga died shortly after the audit.

Federal law provides that any persons having financial interest in, or signature authority over, financial accounts in a foreign country with an aggregate value exceeding $10,000 at any time during the calendar year must file an FBAR informational return. In this case, according to the IRS, Margelus Burga and his wife had signature authority over foreign bank accounts over the years that exceeded $10,000 a year in the aggregate. The failure to timely disclose foreign financial accounts on an FBAR information return in the assessment of a willful FBAR penalty. In the case of FBAR willful violations, the IRS can impose a penalty of $100,000 or 50 percent of the value of the undisclosed foreign financial account, whichever is greater. This penalty is assessed per undisclosed account and per year of noncompliance.

The IRS determined that the taxpayers willfully failed to disclose their offshore accounts. In total, the IRS assessed FBAR penalties in the amount of $52,581,605 against each taxpayer. After taking into consideration the applicable interest assessed on the FBAR penalties, the total liability is now almost $120 million. Margelus Burga died in 2010. This means Mrs. Burga could be liable for the entire $120 million assessment.

On July 10, 2019, the DOJ filed suit against the Estate of Margelus Burga and Mrs. Burga to collect the $120 million penalty assessment. If the DOJ prevails, a new record for the highest FBAR penalty assessment will be set. (The current record is $100 million). Although voluntary disclosures of foreign financial accounts to the IRS have dropped off considerably over the last couple years, FBAR litigation has dramatically increased as has the associated penalties. This case should serve as a warning to anyone with undisclosed foreign financial accounts.  If you failed to disclose foreign financial accounts, you should immediately consult with a tax attorney experienced in litigating FBAR penalties.