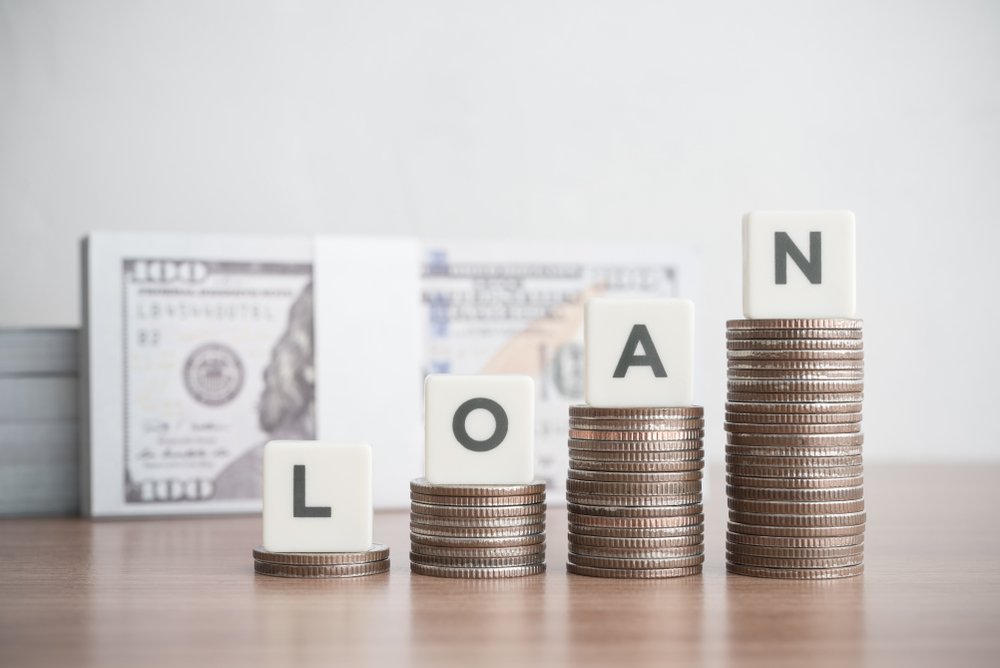 For those who are or will be involved in international business and investment transactions, it is important to have some basic understanding of the relevant tax laws. These series of articles are intended to warn individual shareholders of controlled foreign corporations (“CFCs”) (whether individual or corporate) of mistakes that will likely catch the attention of the Internal Revenue Service (“IRS”) and trigger a potential costly audit. This is the first of a series of articles designed to educate CFC shareholders of mistakes that can catch the attention of the IRS. We will begin this series with the rules governing intercompany loans and advances.

The Application of Section 482 to Intercompany Loans and Advances

Affiliated organizations that operate internationally generally must charge each other an arm’s length rate of interest on any intercompany loans or advances. See 1.482-2(a)(1)(i). For example, if a U.S. parent corporation lends money to a wholly owned CFC, the domestic parent must charge an arm’s length rate of interest. There is an exception, however, for intercompany trade receivables, which are debts that arise in the ordinary course of business and are not evidenced by a written agreement requiring the payment of interest. See Treas. Reg. Section 1.482-2(a)(1)(iii)(A). For CFC borrowers from a U.S. parent, it is not necessary to charge interest on an intercompany trade receivable until the first day of the fourth month following the month in which the receivable arises. See Treas. Reg. Section 1.482-2(a)(1)(iii)(C).

Below, please see Illustration 1 which demonstrates how the regulations of Section 482 apply to intercompany loans from a U.S. parent to a foreign controlled entity.

Intercompany debt other than a trade receivable generally must bear an arm’s length interest charge. See Treas. Reg. Section 1.482-2(a)(1)(i). In other words, If a U.S. parent corporation advances money to a controlled foreign corporation or a controlled foreign corporation provides an intercompany loan to another controlled CFC, an arm’s length interest rate must be charged. To determine the arm’s length rate, the corporate lender must consider all relevant factors, including the amount and duration of the loan, the security involved, the credit standing of the borrower, and the interest rate prevailing at the situs of the lender for comparable loans between uncontrolled parties. See Treas. Reg. Section 1.482-2(a)(2)(i). If an arm’s length rate is not readily determinable, the corporate lender or borrower can still protect itself against an IRS adjustment by satisfying the requirements of a safe-harbor provision. Under this safe harbor, an interest rate is deemed to be an arm’s length rate if it is between 100 percent and 130 percent of the applicable federal rate. See Treas. Reg. Section 1.482-2(a)(2)(iii)(B). The applicable federal rate is the average interest rate (redetermined monthly) on obligations of the federal government with maturities similar to the term on the intercompany loan. See IRC Section 1274(d).

Below, please see Illustration 2 which demonstrates the safe harbor rule for intercompany loans and advances.

A special rule applies if a U.S. parent corporate lender obtains funds used to make the intercompany loan at the situs of the CFC borrower. In such cases, the CFC lender is treated as a mere conduit for the loan entered into with the unrelated lender. The arm’s length rate on such pass-through loans is assumed to be equal to the rate paid by the controlled lender on the original loan, increased by any associated borrowing costs, unless it can establish that a different rate is more appropriate under the general rules. See Treas. Reg. Section 1.482-2(a)(2)(ii).

A, a domestic corporation, owns 100 percent of B, a Hungarian corporation. During the current year, A borrowed $10 million from a U.S. bank at a 10 percent rate and then relends the funds to B. The arm’s length rate on the intercompany loan is deemed to be equal to 10 percent plus any borrowing costs incurred by A in securing the original loan. A rate other than 10 percent also can be used if A can establish that such a rate is arm’s length, taking into account all of the relevant facts and circumstances.

Controlled groups that operate cross border often utilize intercompany loans and advances. Anytime intercompany loans or advances are utilized in international transactions, the rules and regulations of Internal Revenue Code Section 482 must carefully be followed. Failure to follow these rules and regulations may not only result in a change of how taxable income is allocated among group members, the failure to properly charge an arm’s-length rate of interest on intercompany loans or advances can trigger penalties that increase the reallocated income by 40 percent.