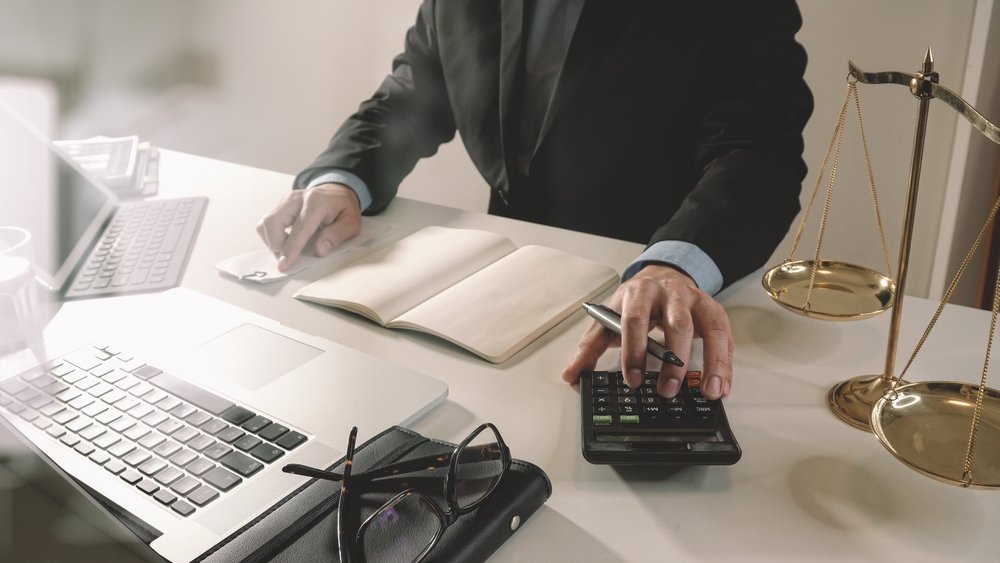 For those who are or will be involved in international business and investment transactions, it is important to have some basic understanding of the relevant tax laws. These series of articles are intended to warn individual shareholders of controlled foreign corporations (“CFCs”) (whether individual or corporate) of mistakes that will likely catch the attention of the Internal Revenue Service (“IRS”) and trigger a potential costly audit. This is the seven of a series of articles designed to educate CFC shareholders of mistakes that can catch the attention of the IRS.

Individual shareholders of CFCs that recognize a GILTI inclusion may be taxed at federal rates up to 37 percent, plus another 3.8 percent Medicare Tax. Absent planning, no direct foreign tax credit is available to offset the GILTI inclusion. Because the GILTI inclusion is so excessive, many CFC shareholders make a so-called Section 962 election to reduce the tax liability associated with GILTI (and in some cases subpart F income). Making a Section 962 election may also allow a  CFC shareholder to claim a direct foreign tax credit to further reduce the U.S. tax consequences on foreign source income. 962 elections have become a popular way for CFC shareholders to reduce their U.S. tax consequences on foreign source income. However, 962 elections have a number of downsides. One of which includes more tax compliance requirements. If a CFC shareholder making a 962 election intends to claim a direct foreign tax credit, he or she must complete both IRS Form 1116 “Foreign Tax Credit (Individual, Estate, or Trust”) and IRS Form 1118 “Foreign Tax Credit-Corporations.” Failing to attach these forms to a CFC shareholder’s individual tax return is a mistake that will likely catch the attention of the IRS.

Internal Revenue Code Section 962 was enacted in the 1960s. At the time Section 962 was enacted, the highest individual tax bracket was 91 percent and the highest corporate tax rate was 52 percent. With the enactment of Section 962, Congress provided individuals with the means to reduce their U.S. tax liability on foreign source income to a reduced corporate rate. Individual taxpayers were also permitted to claim deemed-paid tax credits under Internal Revenue Code Section 960 for taxes paid by CFCs outside the United States.

According to the legislative history of Section 962, “[t’he purpose of [Section 962] is to avoid what might otherwise be a hardship in taxing U.S. individuals at high bracket rates with respect to earnings in a foreign corporation. Section 962 gives such individuals assurance that their tax burdens, with respect to these undistributed foreign earnings, will be no heavier than they would have been had they invested in an American corporation doing business abroad.” See S. Rep. No. 1881, 87th Cong. 2d Sess. 92 (1962), reprinted at 1962-3 C.B. 703, 798.

The failure of a CFC shareholder making a 962 election to attach Forms 1116 and 1118 can be a costly mistake. As discussed above, it can result in the denial of valuable foreign tax credits.