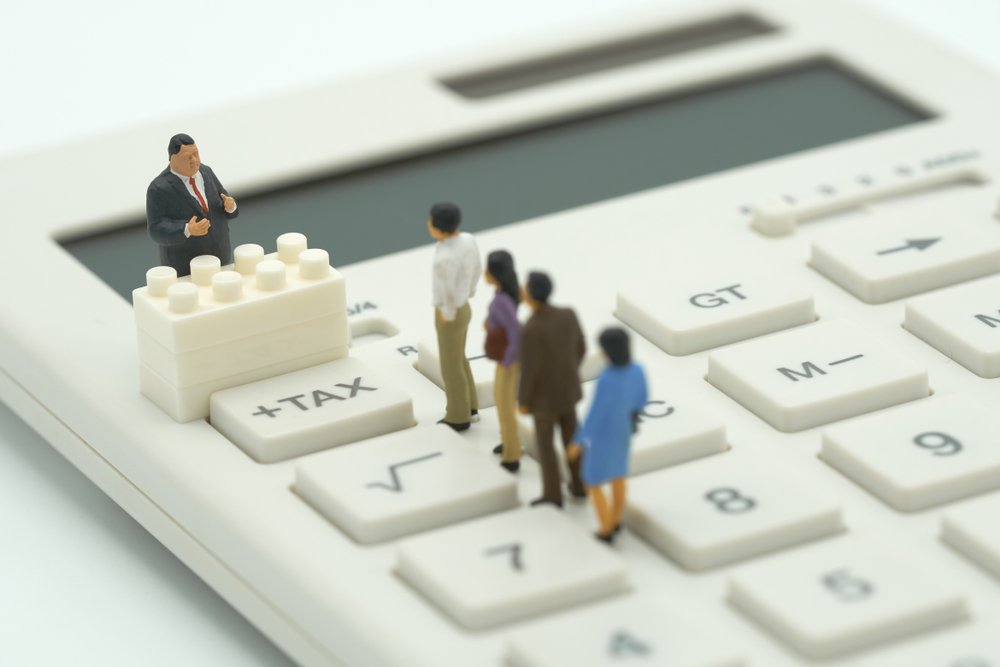 This article was designed to provide the reader with an introduction to new attribution rules. These rules can become extremely complicated. If you owe or plan to owe shares of a foreign corporation, you should consult with a tax attorney who has a deep understanding of the new CFC rules.