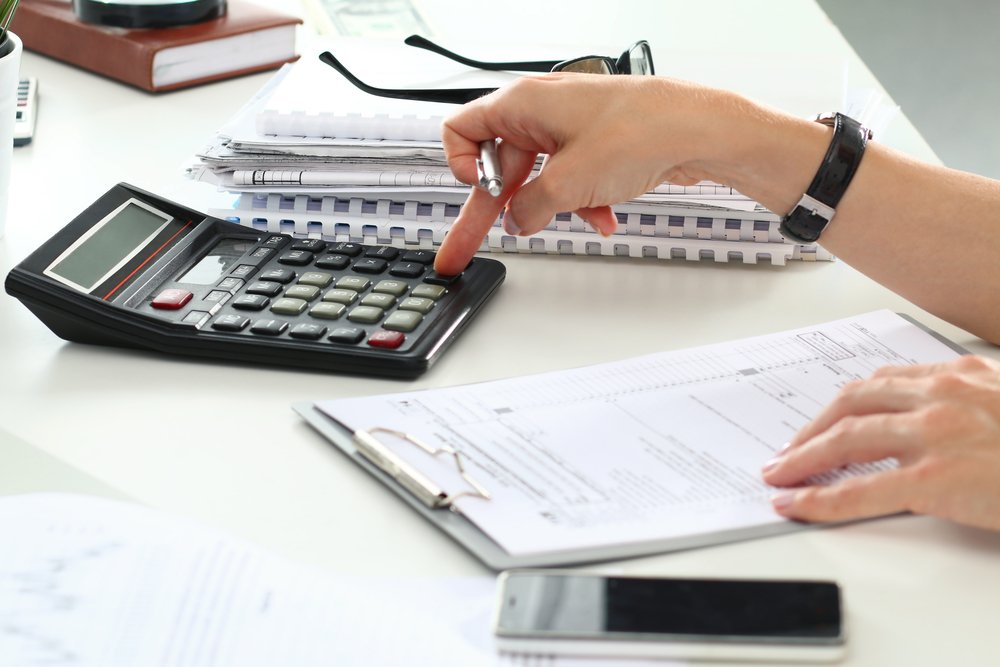 In 1970, Congress enacted what has commonly become known as the Bank Secrecy Act (“BSA”), as part of the Currency and Foreign Transactions Reporting Act. This was codified in Title 31 (“Money and Finance”) of the United States Code. The purpose of the BSA was to prevent money laundering by requiring the filing of reports and the retention of records where doing so would be helpful to the U.S. government in carrying out criminal, civil, tax, and regulatory investigations. One of the most important provisions of the BSA was Title 31 of the United States Code Section (“U.S.C”) 5314(a) which provides in relevant part that:

The Secretary of the Treasury (“Secretary”) shall require a resident or citizen of the United States or a person in, and doing business in, the United States, to keep records, file reports, when the resident, citizens, or person makes a transaction or maintains a relation for any person with a foreign financial agency.

A careful reading of the statute indicates that it has two distinct requirements: 1) the filing of Foreign Bank Account Report, Form TD F 90-22.1 or FinCEN 114 (“FBAR”) informational returns and 2) the keeping and retaining of specific records related to the accounts listed on the FBAR informational return.

First, the statute mandates the following:

Each person subject to the jurisdiction of the United States (except a foreign subsidiary of a U.S. person) having a financial interest in, or signature or other authority over, a bank, securities or other financial account in a foreign country shall report such relationship to the [IRS] for each year in which such relationship exists, and shall provide such information as shall be specified in a reporting form prescription by the Secretary to be filed by such persons.

The Jobs Act of 2004 provides that the Secretary (and by extension the IRS pursuant to delegation of authority) “may” impose a civil penalty on any person who violates Section 5314. Under the Jobs Act, a penalty may be imposed under 31 USC Section 5321(5)(A) and (C) for nonwillful and willful violations of the law. In cases of nonwillful violations, the IRS may assess a penalty up to $10,000 per violation. In the case of willful violations involving the failure to disclose a foreign financial account, the IRS can impose a penalty of $100,000 or 50 percent of the amount of the undisclosed foreign financial account, whichever is greater.  Given that these penalties are assessed per account and per year, they can be extraordinarily substantial. FBAR penalties are assessed under Title 31 of the United States Code and not Title 26 of the United States Code (the Internal Revenue Code”). Anyone being audited by the IRS for allegedly failing to disclose a foreign financial account on an FBAR or has been assessed an FBAR penalty must understand an FBAR penalty is not an income tax assessment. How the IRS can collect an FBAR penalty significantly differs from a back tax liability. The same can be said about contesting an FBAR penalty.

Methods Available to the IRS to Collect an Assessed FBAR Penalty

As discussed above, the Jobs Act of 2004 provides that the IRS has the authority to assess an FBAR penalty. Once the IRS assesses an FBAR penalty (usually through an audit), the collection of an FBAR penalty begins with the IRS issuing a Form 3708 Letter.  A Form 3708 is similar to a demand letter. If after receiving a Form 3708 an individual does not satisfy the FBAR penalty within 30 days of the 3708 Letter, interest begins to accrue from the notice date. In addition, an annual six percent delinquency penalty is assessed on FBAR penalties that remain unpaid after the assessment. See 31 U.S.C. Section 3717(e)(2). Once assessed, the Department of Justice (“DOJ”) has two years to sue a taxpayer and reduce the FBAR penalty to a judgment from the later of: 1) the assessment of the date of the FBAR penalty or 2) the date any judgment becomes final in a criminal action involving the same transaction that resulted in the penalty.

Under the Tucker Act, the Court of Federal Claims has “jurisdiction to render judgment upon any claim against the United States, founded either upon the Constitution, or any Act of Congress or any regulation of an executive department, or an executive department, or upon any express or implied contract with the United States, or for liquidated or unliquidated damages in cases not sounding in tort.” See 28 U.S.C. Section 1491(a)(1). In order to litigate a case under the Tucker Act, the individual assessed an FBAR penalty must pay at least some of the penalty. (Section 1491(a)(1) and case law is silent as to the amount of the penalty that must be satisfied).

Anyone planning on litigating an FBAR penalty utilizing the Tucker Act must understand that it only confers jurisdiction for a court to hear a case. However, the Tucker Act creates no substantive rights. As such, to assert a claim in the Court of Federal Claims under the Tucker Act, a plaintiff needs to allege a source of substantive law that creates for them a damages remedy. See Todd v. United States, 386 F.3d 1091, 1094 (Fed. Cir. 2004). This is referred to as the requirement for a “money-mandating” source of law.  See Roth v. United States, 378 F.3d 1371, 1384 (Fed. Cir. 2004) (“Because the Tucker Act itself does not provide a substantive cause of action, a plaintiff must find elsewhere a money mandating source upon which to base a suit”).

[t]o invoke Tucker Act jurisdiction over an illegal exaction claim, a claimant must demonstrate that the statute or provision causing the exaction itself provides, either expressly or by necessary implication,” that “the remedy for its violation entails a return of money unlawfully exacted.” Cyprus Amax Coal Co. v. United States, 205 F.3d 1369, 1373 (Fed. Cir. 2000) (concluding that the Tucker Act provided jurisdiction over an illegal exaction Clause of the Constitution because the language of the clause “leads to the ineluctable conclusion that the clause provides a cause of action with a monetary remedy”).

The BSA and the Jobs Act does not expressly provide an individual a remedy for an unauthorized FBAR penalty. Although the BSA and the Jobs Act do not provide money-mandating language, this is not fatal to a court hearing a case under the Tucker Act so long as a monetary remedy can be implied for an illegal exaction under the relevant statute. See White Mountain Apache Tribe, 537 U.S. 465, 472 (2003). (“To the extent that the Government would demand an explicit provision for money damages to support every claim that might be brought under the Tucker Act, it would substitute a plain and explicit statement standard for the less demanding requirement of fair inference that the law was meant to provide a damages remedy for breach of a duty”). In other words, “[a court] would ask what would be the explicit or implicit remedy for the Government’s violation of the statute.” See Northern California Power Agency v. United States, 122 Fed. Cl. 111, 115-16 (2016). If, “by necessary implication, the remedy would be a return of the payments that were assessed in violation of [the statute],” jurisdiction exists. Thus, the Court of Claims found that a monetary remedy could be fairly applied for an illegal offset against a tax refund made pursuant to 31 U.S.C. Section 3720A because the taxpayer would have no other recourse for return of those funds. See Greene v. United States, 124 Fed. Cl. 636, 641 (2015).

The analysis is the same with respect to an FBAR penalty. The Jobs Act authorizes the IRS to impose a penalty for failure to file an FBAR. That is, in some cases, unless the failure to file an FBAR was due to reasonable cause. See 31 U.S.C. Section 5321(a)(5)(B)(ii)(I). If the IRS incorrectly assessed an FBAR penalty or if the failure to file an FBAR was due to reasonable cause, there should be no penalty and any money the government receives as payment of the penalty was illegally exacted in violation of the statute. Though the Jobs Act admittedly lacks money-mandating language, it is by necessary implication that the taxpayer has a monetary remedy- the return of his illegally exacted funds- when the statute is violated. As a result, in certain cases, individuals that were assessed an FBAR and wish to contest the penalty in court, can attempt to contest the FBAR penalty in the Court of Claims pursuant to the Tucker Act.