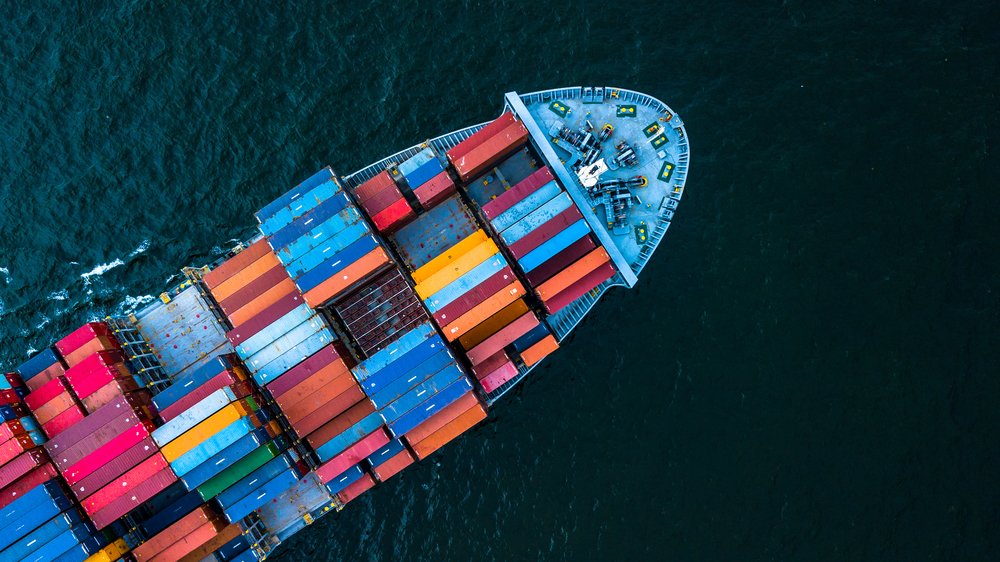 Would you like to defer the payment of income tax on a substantial portion of your export profits? An Interest-Charge Domestic International Sales Corporation (“IC DISC”) may be the answer.

An IC DISC is a domestic corporation which affords the shareholder the ability to defer income taxes on a significant portion of the income attributable to qualified export sales of $10 million or less, provided the IC DISC meets strict qualifying requirements. The “cost” of obtaining this deferral is the payment of interest annually at approximately Treasury Bill rates on the shareholder’s deferred tax liability i.e., on the tax due as if the accumulated income were distributed. Thus, instead of paying tax on these profits, you are instead paying interest and, even then, at attractive rates with the first payment of interest itself deferred for some time.

Generally, an IC DISC must satisfy the following conditions: 1) 95 percent of its gross receipts must be derived from qualifying export sales; 2) 95 percent of its year-end assets must be qualifying export assets; 3) the corporation must have only one class and at least $2,500 of capital; and 4) a timely election must be filed with the Internal Revenue Service (“IRS”) for the corporation.

The export-assets test requires that at least 95 percent of the corporation’s assets constitute qualified export assets. Qualified export assets include principally inventories of export property, necessary operational equipment and supplies, trade receivables from export sales, producer’s loans, working capital, obligations of domestic corporations organized solely to finance export sales under guaranty agreements. The IC DISC provisions include special intercompany pricing rules, which may be used in lieu of the general intercompany pricing rules of Internal Revenue Code Section 482 to determine the profits which a IC DISC may earn on products that it purchased from a related company and then resell for export or sells on a commission basis. In general, a IC DISC may earn up to four percent of gross export receipts from a transaction or 50 percent of the combined taxable income of the DISC and its related party from an export transaction; in either case, the IC DISC is also deemed to earn ten percent of export promotion expenses. Alternatively, the IC DISC and its related party may use pricing determined under the usual arm’s length rules of Internal Revenue Code Section 482.

One of the major innovations of the DISC systems of tax deferral lay in the ability of the IC DISC to make its undistributed export profits available through “producer’s loans” without losing the benefits of the tax deferral. Because a producer’s loan is not taxed as a dividend, it affords a method of withdrawing the tax-deferred export profit of an IC DISC at no tax cost, except the interest on the shareholder’s deferred tax (in certain cases interest from producer loans may qualify as deduction to the IC DISC corporation). However, all producer’s loans must bear interest at an arm’s length rate.

The tax deferral afforded by an IC DISC should obviously be considered by any export company that might qualify for its benefits.