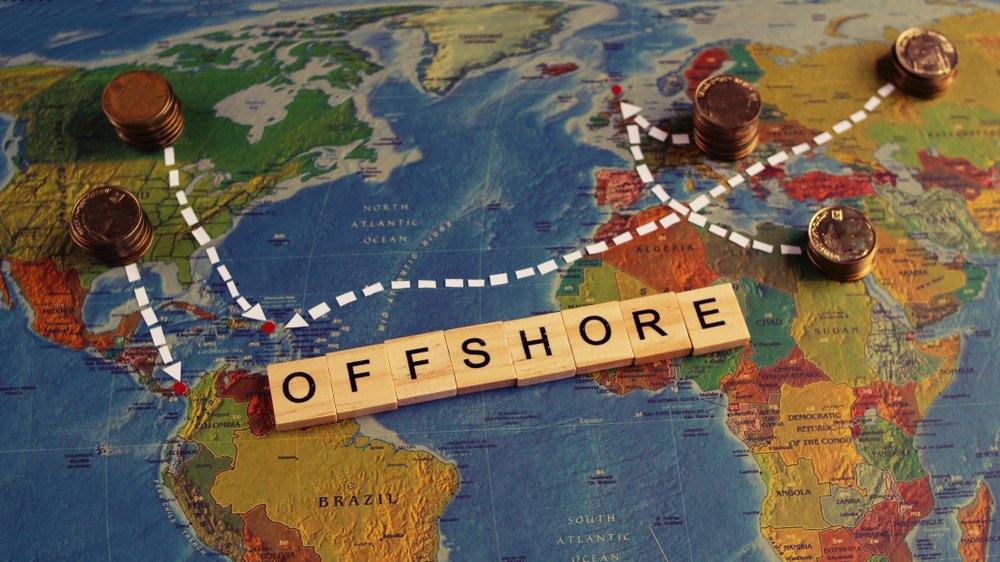 Prior to the 2017 Tax Cuts and Jobs Act, a U.S. corporate shareholder could claim a credit for foreign tax deemed paid by the CFC, for any actual or constructive distribution to the shareholders from the CFC. See Former IRC Section 902 and 960. The amount of the deemed foreign tax credit was based on multi-year “pool” of earnings and taxes. After the 2017 Tax cuts and Jobs act, and modified Internal Revenue code Section 960, a U.S. corporate shareholder can claim a deemed paid credit for foreign income taxes attributable to current year subpart F and GILTI inclusions. See IRC Section 960(a) and (b).

Before the enactment of the 2017 Tax Cuts and Jobs Act, under Section 959(a), a distribution by a CFC out of the earnings and profits (“E&P”) that had been previously taxed income was referred to as (“PTI”). Section 959 established ordering rules to keep track of a CFC’s E&P and to prevent double taxation by dividing a CFC’s E&P into three categories, known as:

1. Section 959(c)(1) account, from a prior-year Section 956 inclusions (1) to E&P that were required in prior years to be included as investments in U.S. property);

2. Section 959(c)(2) account, from current or prior year subpart F income inclusions and gains under Section 1248 that would otherwise be treated as capital gain which must be reported as ordinary income;

Below, please see Illustration 1 and Illustration 2 which provide examples regarding the taxation and ordering rules of PTIs.

The enactment of the 2017 Tax Cuts and Jobs Act introduced a number of new international tax regimes such as the one-time transition tax under Internal Revenue Code Section 965 and GILTI under Internal Revenue Code Section 951A. Along with these new tax regimes, the IRS in Notice 2019-01 (the “Notice”) announced it will withdraw its current regulations for Section 959 and issue new regulations. Not only will the IRS promulgate new regulations regarding Section 959, the terminology has changed regarding the distributions from a CFC.The terminology has changed regarding the distributions from a CFC. Prior to the issuance of the Notice, Section 959 referred to a distribution by a CFC out of E&P that have been included in the income of a U.S. shareholder as PTI. Going forward, the IRS will refer to previously taxed earnings and profits of a CFC as PTEP instead of PTI. The Notice consists of three parts. Section 3 of the Notice is divided into three subparts. These subparts are referred to as 3.01, 3.02, and 3.03.

Section 3.01 of the Notice states that the new regulations to Section 959 will be enacted to changes made by the 2017 Tax Cuts and Jobs Act and will include rules relating to:

1. The maintenance of PTEP in annual accounts and within certain groups;

2. The ordering of PTEP upon distribution and reclassification; and

3. The adjustments required when an income inclusion exceeds the E&P of a CFC.

The Notice goes on to say that existing PTEP regulations will need to be modified to reflect the additional types of Section 959(c)(2) PTEP created under the 2017 Tax Cuts and Jobs Act. This includes a PTEP for GILTI inclusions, and mandatory transition tax, among others. Each group of PTEP may be subject to different rules under Sections 960, 965(g), 245(e)(3), and 986(c). Furthermore, because Section 959(c)(2) PTEP may be reclassified as Section 959(c)(1) PTEP as a result of a Section 956 investment, similar groups for Section 959(c)(1) PTEP must be maintained in order to properly apply Sections 960, 965(g), 245(e)(3), and 986(c) when earnings are reclassified.

Section 3.01 of the Notice provides that future regulations are expected to provide that an annual PTEP account must be maintained for each CFC and each PTEP account must be segregated into the following 16 PTEP groups in each Section 904 separate limitation category or “basket.”

Section 3.01 of the Notice also specifies that future regulations will follow the following:

Once PTEP is assigned to a PTEP group within an annual PTEP account for the year of the income inclusion under Section 951(a)(1), or the year of application of Section 965(b)(4)(A), the PTEP will be maintained in an annual PTEP account with a year that corresponds to the year of the account from which the PTEP originated if PTEP is distributed or reclassified in a subsequent tax year. This means that CFC shareholders must maintain PTEP accounts (in some cases PTEP sub-accounts) for each year and those accounts will have to be maintained until it is exhausted. Section 3.01 of the Notice states that forthcoming regulations will provide the following:

Dollar basis must be tracked for each annual PTEP account, and, to the extent provided in the regulations, separately for each PTEP group within an annual account.

Section 3.02 of the Notice states that forthcoming regulations will clarify the following:

A distribution will be a distribution of PTEP only to the extent it would have otherwise been a dividend under Section 316. As such, a CFC that does not have current or accumulated E&P would not be able to distribute PTEP, even if it has PTEP accounts.

By reason of Section 965(b)(4)(A), Section 965(a) will receive priority when determining the group of PTEP from which a distribution is made. This priority will be integrated into the general ordering rule of Section 959(c)(2) PTEP.