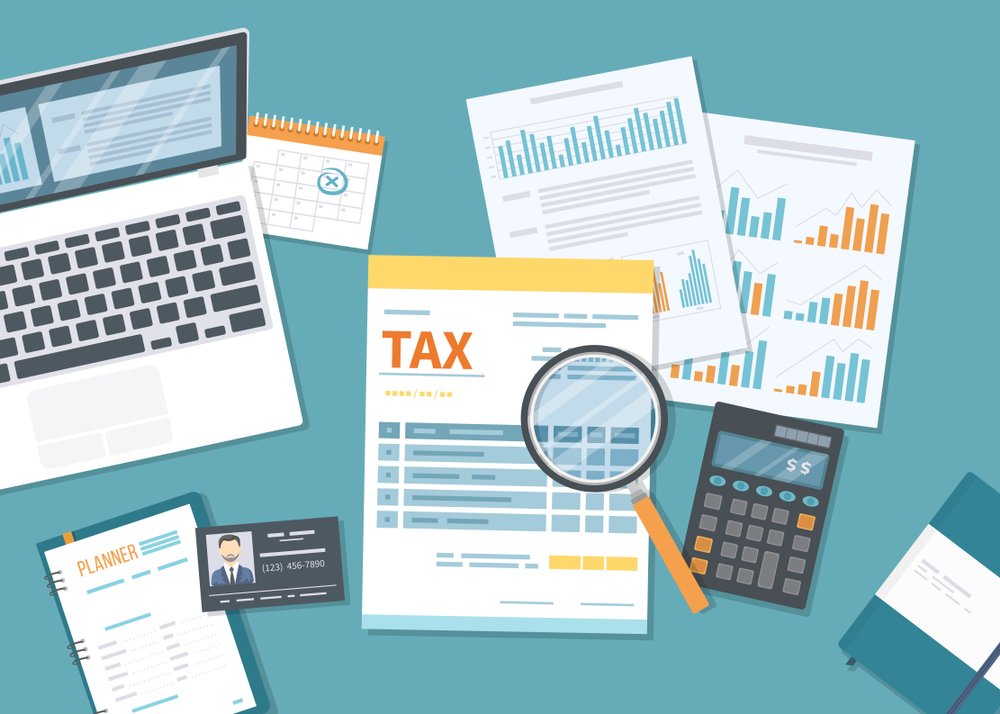 Disclosing foreign financial accounts on U.S. tax returns is no simple process. This is because many foreign financial accounts contain mutual funds or foreign stocks. The taxation of foreign mutual funds and/or stocks is extremely difficult and can result in unintended tax consequences. Unintended tax consequences are the result of tax laws enacted by Congress over thirty years ago. Concerned that U.S. investors were receiving tax breaks by investing in offshore mutual funds or securities, in 1986, Congress added the Passive Foreign Investment Company (“PFIC”) provisions to the Internal Revenue Code. The object of the PFIC provisions is to deprive a U.S. taxpayer of the economic benefit of deferral of U.S. tax on the taxpayer’s share of the undistributed income of a foreign investment.

“Congress did not believe that tax rules should effectively operate to provide U.S. investors tax incentives to make investments outside the United States rather than inside the United States. Since current taxation generally is required for passive investments in the United States, Congress did not believe that U.S. persons who invest in passive assets should avoid the economic equivalent of current taxation merely because they invest in those assets indirectly through a foreign corporation. Congress further believed that the nationality of the owners of controlling interests of a corporation which invests in passive assets should not determine the U.S. tax treatment of its U.S. owners. In Congress’ view, the absence of U.S. control did not necessitate preferential U.S. tax treatment to U.S. persons who invest in passive assets through a foreign corporation. Moreover, Congress recognized that U.S. persons who invested in passive assets through a foreign corporation obtained a substantial tax advantage vis-a-vis U.S. investors in domestic investment companies because they not only were able to avoid current taxation but also were able to convert income that would be ordinary income if received directly or received from a domestic company into capital gain income.” See JOINT COMMITTEE ON TAXATION, GENERAL EXPLANATION OF THE TAX REFORM ACT OF 1986, 1023 (1987).

As discussed in more detail below, one can easily view the PFIC statute and regulations as going well beyond the legislative purpose of Congress. In order for a foreign corporate stock to be classified as a PFIC, the corporation that issued the stock must satisfies one or both of the following tests:

75 percent or more of the corporation’s gross income for the year is “passive income” (i.e., dividends, interest, rents, and royalties not derived in the active conduct of a trade or business, net gains on sales of property producing passive income, and other income classified as “foreign personal holding company income” for purposes of Subpart F. See IRC Sections 954(c), 1297(b)(1).

A foreign corporation is a PFIC under the passive asset test if at least 50 percent of its assets during the taxable year produce passive income or are held for the production of passive income.

1) An asset is passive “if it has generated [passive income for the corporation] (or is reasonably expected to generate such income in the reasonably foreseeable future.

2) Cash and other assets readily convertible into cash are passive even when held as working capital in an active business.

4) The asset test is applied using the average value of the corporation’s assets at the end of each quarter of the taxable year.

5) The results of this test may change due to fluctuations in the fair market value of the corporation.

The Asset Test should not be taken lightly. This is because it can classify many stocks as PFICs that one would not suspect as being a PFIC. For example, suppose if a U.S. citizen purchases 100 shares of Samsung stocks. If the Samsung corporation were hoard cash in a particular year and as a result of the corporation’s large cash reserves equal to at least fifty percent of its assets, the Samsung stock could be classified as PFICs. The Asset Test may trigger a PFIC classification to many foreign securities which one would not suspect as being PFICs.

There are three alternatives tax regimes apply to PFIC shareholders. These regimes are discussed in detail below.

Under one set of rules, which apply to PFICs that are “qualified electing funds” (“QEF”) the electing U.S. persons holding stock in the PFIC include in their gross income their pro rata shares of the PFIC’s earnings. These U.S. persons may elect to defer payment of the tax, subject to an interest charge, on the portion of the PFIC’s earnings not currently received. The QEf’s income for each year is split between its “ordinary earnings” (earnings and profits reduced by net long-term capital gain over net short-term capital loss, but not more than earnings and profits). See IRC Section 1293(a). Each category of income is prorated among the days of the year, and the amount for each day is deemed distributed on that day. See IRC Section 1293(b). A separate election is available to defer payment of tax, subject to an interest charge, on income not currently received. See IRC Section 1294. The shareholder’s basis in the stock is increased by amounts taxed to the shareholder and is reduced by tax-free distributions. See IRC Section 1293(d).

A QEF election must be made for any taxable year on or before the due date for filing a return for such taxable year on an IRS Form 8621. The election applies to all subsequent years unless and until revoked by the IRS. A QEF can be an extremely favorable position to take regarding the taxation of a PFIC. However, as indicated above, meeting the requirements of a QEF can be a difficult task. Because a lack of planning and understanding of the PFIC rules, few investors are able to meet the QEF reporting requirements.

For purposes of this provision, stock of a PFIC is “marketable” if it regularly traded on: 1) a national securities exchange that is registered with the Securities and Exchange Commission; 2) the national market system established pursuant to Section 11 of the Securities and Exchange Act of 1934; or 3) any exchange or exchange or other market that is determined by the Secretary to satisfy this position. An electing shareholder must annually report as ordinary income any amount by which the fair market value of the stock at year-end exceeds the taxpayer’s basis for the stock. Any amount by which the stock’s basis exceeds the fair market value at year-end is an ordinary deduction to the extent of the “unreversed inclusion with respect to such stock,” which equals the sum of the gross income inclusion for all prior years, less any deduction allowed under this rule for prior years. See IRC Section 1296(c). Gain on a sale or other disposition of the stock is ordinary income, and loss on a disposition is deductible as an ordinary loss to the extent it does not exceed the unreversed inclusions attributable to the stock. See IRC Section 1296(c)(1).