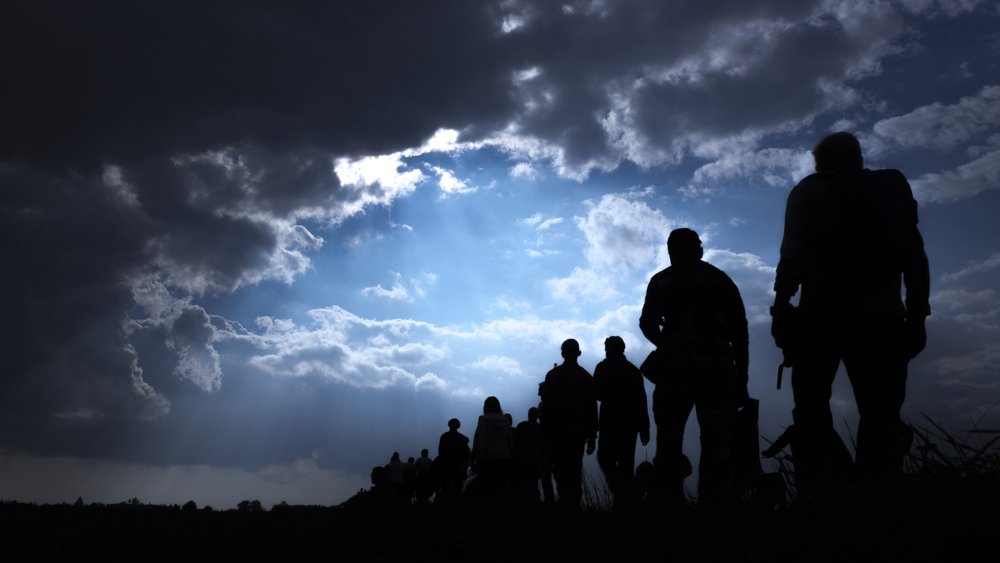 Taxpayers who hide assets abroad to evade income taxes present a serious enforcement challenge for the Internal Revenue Service (“IRS”). In response, over the years the IRS has developed a number of initiatives to encourage offenders to voluntarily disclose the existence of offshore assets and accounts in exchange for reduced penalties and limited protection from criminal prosecution. In exchange the IRS was able to collect revenue it would not have been ordinarily able to collect. Over the years, the most common initiative for disclosing previously undisclosed foreign financial assets and income was the Offshore Voluntary Disclosure Program (“OVDP”). The IRS announced a number of OVDP programs in 2009, 2011, 2012, 2014, and 2018. However, each OVDP required participants to amend previously filed tax returns and report previously unreported foreign source income. Participants were also subject to a 20 to 50 percent civil penalty based on the highest aggregate value of undeclared foreign assets.

A significant number of OVDP participants were immigrants who were unaware of their U.S. filing obligations for offshore assets. Some immigrants opened offshore accounts prior to coming to the United States. Others established financial accounts in so-called tax haven countries such as Switzerland to protect their assets from the instability in their home countries. Regardless of the reasons why immigrants opened offshore accounts prior to immigrating to the United States, many immigrants heard about the Supreme Court’s holding in Kawashima v. Holder, 565 U.S. 478 (2012). Under Kawashima, a green card holders’ conviction under Internal Revenue Code Section 7206(a) and (2) for willfully making and subscribing a false tax return or aiding and assisting in the preparation of a false return were aggravated felonies for which they could be deported.

As a result of Kawashima, some immigrants (who were green card holders) with undisclosed foreign assets or income elected to participate in one of the OVDP initiatives because they wanted assurance that they would not be criminally prosecuted as that might bar a future citizenship application. Unfortunately many of these participants were unaware that entry into an OVDP may present risks to becoming naturalized as a U.S. citizen. This is because one of the questions on the naturalization application, Form N-400 (Application for Naturalization), asks:

Q. 22: “Have you EVER committed, assisted in committing, or attempted to
commit, a crime or offense for which you were NOT arrested?

Another question to Form N-400 asks:

Q. 26: “Have you EVER been placed in an alternative sentencing or rehabilitative program (for example, diversion, deferred prosecution, withheld adjudication)?

It is possible that immigrant participants in one of the OVDP initiatives may require a yes response to either or both of these questions. This is the case even if the participant was not subject to criminal prosecution. If the participant willfully omitted foreign financial assets and/or foreign income from his or her U.S. tax returns but avoided criminal prosecution by entering an OVDP, the first question could require a “yes” response to question 22. Whether or not each OVDP initiative constitutes a “diversion” alternative sentencing program (whereby an offender is diverted out of the criminal justice system and into a rehabilitation program), then the second question could require a “yes” response as question 26.

A “yes” response to one or both of the questions discussed above could have disastrous consequences for anyone seeking to become a U.S. citizen. The OVDP initiatives were likely not designated to become roadblocks to U.S. citizenship.  However, the failure of the IRS to consider the immigration consequences of the OVDP may have resulted in serious unintended collateral consequences.

If you are not a U.S. citizen and have participated in an OVDP initiative or are considering making a voluntary disclosure to the IRS, you should not only consult with a qualified tax attorney, you should also contact an immigration attorney.

We not only have significant experience representing individuals through various IRS voluntary disclosure programs, we also have represented clients before the United States Immigration Court.