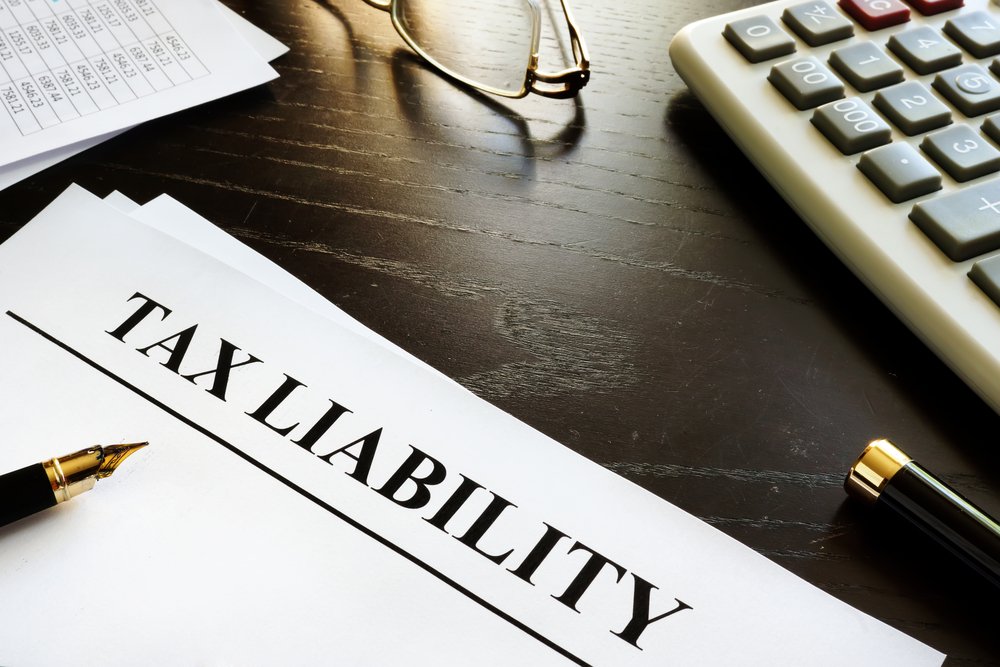 For those who are or will be involved in international business and investment transactions, it is important to have some basic understanding of the relevant tax laws. These series of articles are intended to warn individual shareholders of controlled foreign corporations (“CFCs”) (whether individual or corporate) of the mistakes that will likely catch the attention of the Internal Revenue Service (“IRS”) and trigger a potential costly audit.

We will begin this series by discussing the calculation of the Section 965 transition tax and why we believe it will be a target for the IRS. On December 22, 2017, Section 965 of the Internal Revenue Code was amended. As a result of the amendment, certain CFC shareholders were required to include in income an amount (a Section 965(a) inclusion amount) based on the accumulated post-1986 deferred foreign income of certain foreign corporations (specified foreign corporations or SFCs) they own either directly or indirectly through other entities. Other CFC shareholders had an inclusion in income under Section 951(a) by reason of Section 965 due to ownership of deferred foreign income corporations (“DFICs”) through domestic pass-through entities that are U.S. shareholders of the DFICs.

The new transition tax became effective for the 2018 tax year. It presented tax professionals with uncertainty as to how to actually calculate the tax. Much of this was the result of the IRS not being able to timely issue proper guidance as to how to do the actual calculations of the transition tax and how Section 965 interacted with other existing sections of the Internal Revenue Code. This likely resulted in a significant number of incorrect 965 calculations. Incorrect 965 calculations could invite an IRS audit of a CFC and its shareholders.

What is the Section 965 Transition Tax?

Internal Revenue Code Section 965 imposed a one-time transition tax on a U.S. shareholder of a DIFC’s (“accumulated deferred foreign income” or ADFI or “aggregate ADFI”). For this purpose, a U.S. shareholder is a U.S. person who directly, indirectly, or constructively owns at least 10 percent of either the total combined voting power or total value of the foreign corporation’s stock.

Section 965 accomplishes the transition tax by increasing the subpart F income of each SFC in the SFC’s last taxable year that began before January 1, 2018 by the greater of the SFC’s ADFI measured in functional currency as of November 2, 2017 or December 31, 2017.

Each SFC’s ADFI equals its post-1986 E&P (measured in functional currency) and determined without regard to any reduction for dividends the SFC distributed during its last taxable year that began before January 1, 2018 other than dividends it distributed to other SFCs. To determine the amount included by the SFC’s U.S. shareholder, each SFC having an E&P surplus (DFIC) reduces its ADFI by an allocable share of the post-1986 E&P deficits of the U.S. shareholder’s other SFCs that have E&P deficits measured as of November 2, 2017. For the purpose of determining an SFC’s E&P deficit as of November 2, 2017, the SFC includes in its E&P and any PTI (pre-tax income). The U.S. shareholder allocates its aggregate foreign E&P deficit to SFCs with positive ADFI based on the proportion that the SFC’s ADFI bears to the aggregate ADFI of all the U.S. shareholder’s SFCs. The U.S. shareholder then translates its Section 965 inclusion from each SFC from functional currency to U.S. dollars at the spot rate on December 31, 2017.

Individual 965 Inclusion and the 962 Election

A deduction is available to reduce the Section 965 transition tax. See IRC Section 965(c)(2). For corporate shareholders, the deduction results in a reduced rate of tax equal to 15.5 percent (44 percent of 33 percent rate) for the included deferred income held in cash or cash equivalents and an 8 percent (23 percent of 35 percent rate) of the tax for the remaining portion of the deferred foreign income. Individual shareholders are generally eligible for the dividend received deduction under Section 965, but generally will be subject to federal income tax on the relevant E&P inclusion at the shareholder’s marginal income tax rates, unless the individual makes a Section 962 election. If an individual makes a Section 962 election, the individual is effectively taxed at the U.S. corporate tax rates (which may or may not be higher than his or her individual rates). However, the individual making the Section 962 election is entitled to a credit for indirect foreign taxes paid by the foreign corporation.

A Section 965 transition tax can be expressed by the following three-step formula:

If you are concerned that your individual transition tax liability or that your corporate transition tax was incorrectly calculated, you should consult with a qualified international tax professional. A review of your individual and/or corporation Section 965 liability may provide you with peace of mind. If a mistake is found, it can be corrected before it is caught by the IRS. Sometimes a mistake may be in your favor. We provide international compliance assistance and international tax planning services to domestic corporations. We also assist other tax professionals who need guidance regarding international tax compliance matters.