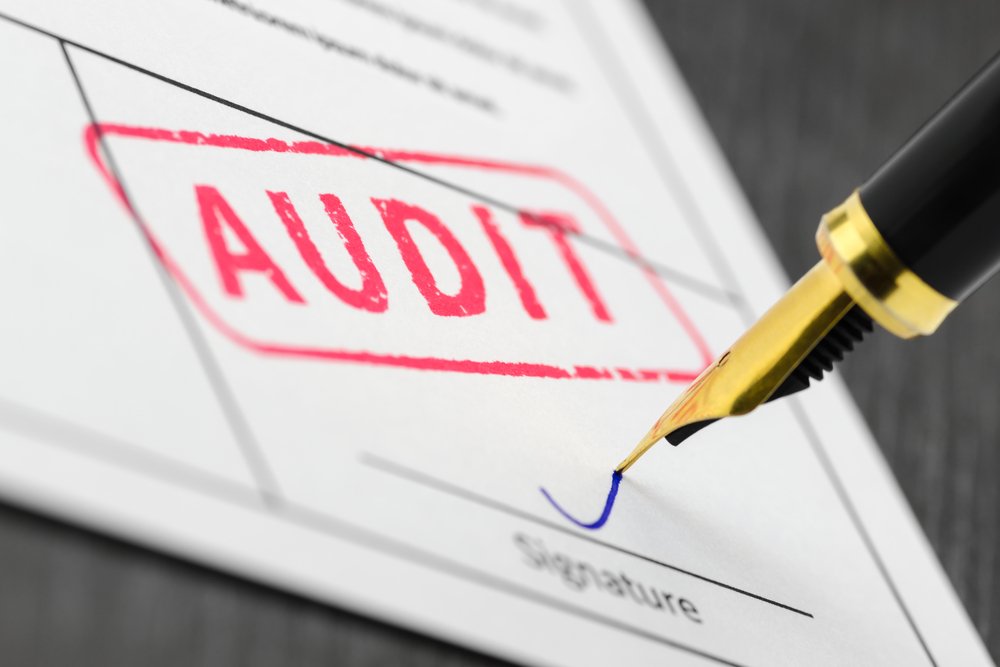 For those who are or will be involved in international business and investment transactions, it is important to have some basic understanding of the relevant tax laws. These series of articles are intended to warn individual shareholders of controlled foreign corporations (“CFCs”) (whether individual or corporate) of the mistakes that will likely catch the attention of the Internal Revenue Service (“IRS”) and trigger a potential costly audit.

The transition from a worldwide income system to a hybrid territorial system via a participation exemption (i.e., a deduction for dividends received from a foreign corporation) has brought about a one-time repatriation tax on the earnings and profits (“E&P”) of a foreign corporation. The United States now has a hybrid territorial system to tax offshore income at a rate of 21 percent. This has been welcome news for large multinational corporations. On the other hand, the new hybrid tax system has resulted in significantly higher taxes to small CFCs that are owned by individuals. Understanding these new hybrid tax laws have added another level of complexity to international taxation- an area of tax law that was extremely difficult to comprehend. The new hybrid tax system has introduced new classifications of income or tax regimes. As it relates to losses, the treatment of one category of income operates in virtual silos. In certain cases, losses relating to one category of income cannot be utilized to offset other categories of income. The offsetting of one type of foreign income against another type of foreign income can catch the attention of the IRS and trigger a costly audit.

Under the 2017 Tax Cuts and Jobs Act, new rules requiring the inclusion of global intangible low-taxed income (“GILTI”) produced by CFCs were added to the Internal Revenue Code. GILTI essentially taxes CFC shareholders on their allocable share of earnings from a CFC, to the extent that the earnings exceed a ten percent return on tangible assets allocated to its shareholders. Most CFCs generate GILTI. Prior to the enactment of the 2017 Tax Cuts and Jobs Act, most CFCs generated subpart F income. The subpart F provisions of the Internal Revenue Code continue to apply to certain passive income, investments in U.S. property, related-party sales and service operations, and insurance income.