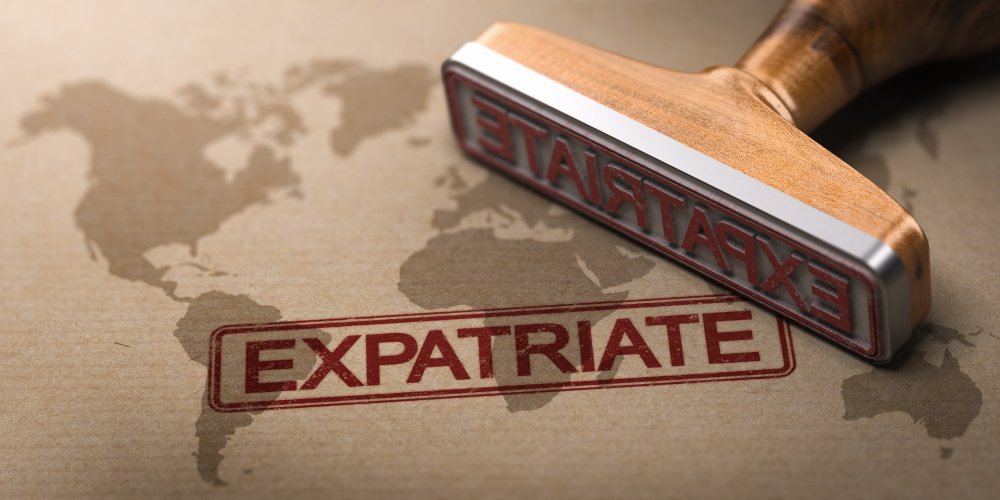 Number Five- Expatriation is Not Free

Number Four- You Will be Required to Appear in Person Before a U.S. Embassy to Relinquish Your U.S. Citizenship or Green Card

An individual expatriating from the United States must attend an interview at a U.S. embassy before the expatriation can be finalized. This interview should be scheduled online for the appropriate U.S. embassy in advance. If you are expatriating, you will be required to bring the following documents and information to the interview:

1. Your U.S. passport.
2. Certification that you are a citizen of the country you have become a citizen of.
3. Evidence of any name changes, if applicable;
4. A completed Form DS-4079.

Number Three- Expatriation is Not Automatic

It is extremely important that the DS-4079 be completely accurate and that the form demonstrates that the petitioner establishes with a preponderance of evidence that the expatriating act was done voluntarily with the intent to relinquish U.S. citizenship or permanent residency.

Number Two- You May be Subject to an Expatriation Tax

Anyone expatriating from the United States may have to pay an expatriation tax. That is, if you are classified as a “covered expatriate.” Expatriation tax is reported on an Internal Revenue Service (“IRS”) Form 8854. Under the current law, a covered expatriate is required to recognize gain on all his or her worldwide assets as part of a deemed sale the day before the expatriation. Gain up to $737,000 (for 2020) is exempted. Federal tax law defines  “covered expatriates” as an individual who 1) relinquish their U.S. citizenship or lose their permanent resident status (but only if they were a permanent resident during 8 out of the last 15 years), and 2) meet one of the following tests: a) they have a net worth of over $2 million when they expatriate; b) they have an average annual income tax burden of more than $171,000 (for 2020) during the five preceding years; or c) they have failed to certify compliance with U.S. tax obligations over the last five years.

In order to attempt to mitigate their expatriation tax consequences, many “covered expatriates,” believe they can give away assets both before and after they expatriate to spouses or family members. The Internal Revenue Code is full of provisions that tax these gifts made by a “covered expatriate” with a very heavy hand. In order to avoid a very unpleasant surprise, if you are considering expatriating, talk to a qualified tax attorney before making any gifts before and after your expatriation date.

If you are considering expatriating, it is very important to seek assistance from an attorney who is not only well versed in the tax aspects of expatriation but also understands the immigration law governing the expatriation process.

We have not only represented individuals through the entire expatriation process, we also have significant experience advising our clients how to minimize the tax consequences associated with expatriating.