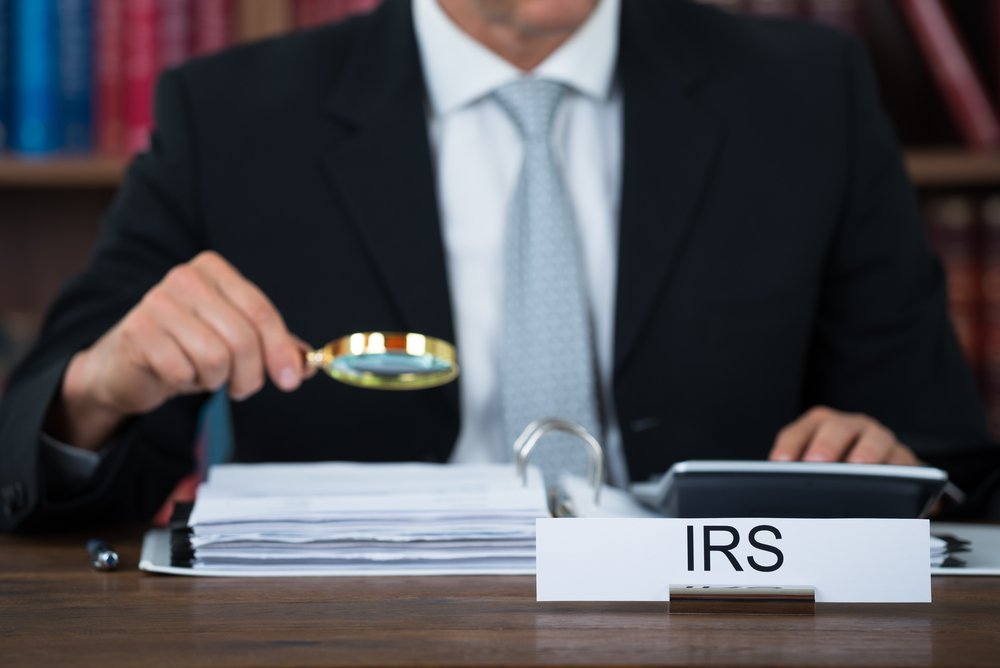 It’s no secret, the Internal Revenue Service (“IRS”) is auditing fewer tax returns these days, mostly due to federal budget cuts that have affected the IRS’ staff size. Even though IRS has been auditing much fewer tax returns, there are certain things that individual taxpayers can do that will likely certainly result in a costly IRS audit. Below, please find our list of the top four ways to get audited by the IRS in 2020.

1. Invested in a Syndicated Conservative Easement

Over the years, charitable contributions of conservation easements have allowed taxpayers to obtain a federal tax deduction for the purpose of conserving land for public use, public enjoyment, or to preserve historic building structures. For tax purposes, a conservation easement creates a discounted value for the property encumbered by the easement which generates a valuable charitable deduction.

To claim a deduction for a conservation easement, the donation of the easement has to be made to a qualified charitable organization. Treasury Regulation Section 1.170A-14(c)(1) states that the qualified organization must “have a commitment to protect the conservation purpose of the donation, and have the resources to enforce the restrictions.” The contribution must also be exclusively for conservation purposes. Conservation purposes under Internal Revenue Code Section 170(h)(4)(A) are 1) preserving land for outdoor recreational use by, or education of, the general public; 2) protecting relatively natural habitats of fish, wildlife, or plants; 3) preserving open space for scenic enjoyment of the general public or under a governmental conservation policy yielding significant public benefit; and 4) preserving a historically important land area or a certified historic structure.

3. Fail to Disclose Cryptocurrencies on your Tax Return

Individuals who acquire cryptocurrencies generally hold it in a “wallet,” which is a program or online service that stores a public key and/or a private key that allows the owner to access, use or transfer the virtual currency. The wallet may be a type of hardware, a type of software, or even paper. The wallet may be held directly by the owner or through a third-party exchange or wallet service provider.

4. Fail to Pay Employment Taxes to the IRS