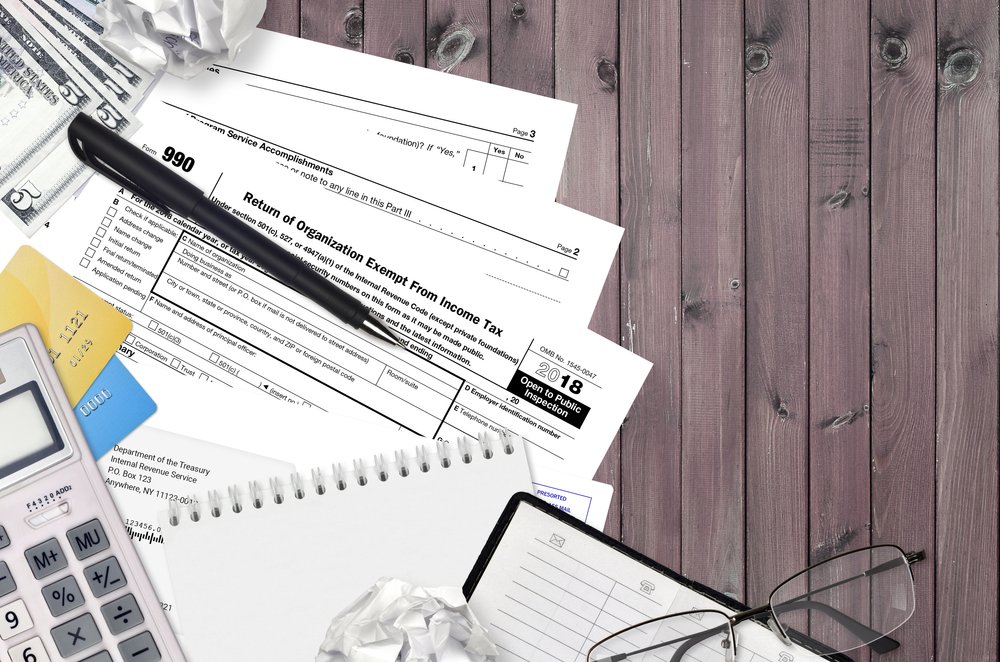 Before enactment of the 2017 Tax Cuts and Jobs Act (“TCJA”), the Internal Revenue Service (“IRS”) Form 5471 was a reasonable exercise. Prior to the enactment of the TCJA, the IRS Form 5471 was approximately two pages long. This all changed with the enactment of the TCJA. The days of preparing two page long Form 5471s are long gone. The IRS Form 5471 along with its accompanying Schedule J has become one of the most difficult tax returns to complete. This is the result of the complexity and incompleteness of the TCJA’s international tax provisions, along with congressional failure to remedy the gaps that TCJA created in the Internal Revenue Code. Thus, the Department of Treasury (“Treasury”) and the IRS are left to bridge the gaps in the Internal Revenue Code created by the TCJA and promulgate extraordinarily complicated regulations. As a result, the IRS grossly expanded Form 5471 and accompanying Schedule J in a way that could not have been imagined just a few years ago.

On November 28, 2018, the Department of Treasury and the IRS released proposed regulations related to the determination of the foreign tax credit (the Proposed Regulations). Under the Proposed Regulations, CFCs are required to establish an annual account for PTEP for each of the Section 904 baskets. Within each account, a CFC is required to assign a PTEP to one of ten different PTEP groups in each of the relevant Section 904 basket based on the U.S. shareholder’s underlying income inclusion, while also taking into account PTEP reclassifications as a result of a Section 956 inclusion.

For any distributions of PTEP, the ordering rule determines the type of PTEP that is distributed. Such determination is particularly important for purposes of determining the creditability of any foreign taxes that are imposed by the CFC’s country on the PTEO distributions.

Prior to the enactment of the TCJA, former Internal Revenue Code Sections 902 and 960(a)(1) permitted a corporate U.S. CFC shareholder to claim a credit for foreign taxes paid by a CFC when the related income was either distributed to the shareholder as a dividend or included in the shareholder’s income as a subpart F inclusion. This would result in the amount of paid foreign taxes based on multi-year “pools” of E&P, with the shareholder generally deemed to have paid the same proportion of the CFC’s post-1986 foreign income taxes as the amount of the dividend or subpart F inclusion as it related to the CFC’s post-1986 undistributed earnings.

TCJA repealed Section 902 and modified Internal Revenue Code Sections 904 and 960. TCJA eliminated the multi-year pooling system and introduced a “properly attributable standard” for the purposes of crediting foreign taxes. Under Section 960(a) and (b), a corporate U.S. shareholder can claim a deemed paid credit for foreign income taxes that are properly attributable to current subpart F and GILTI inclusions. In addition, under Section 960(b), a CFC shareholder is deemed to have paid foreign income taxes that are properly attributable to distributions of PTEP received from a first-tier CFC or from a lower-tier CFC.

The Final Section 960(b) Regulations

The post TCJA Form 5471 Schedule J serves the same purposes as its pre TCJA predecessor. However, the post TCJA version greatly expanded E&P tracking requirements. The post TCJA Form 5471 Schedule J increased the 959(c)(2) PTEP categories to be disclosed on the schedule from one to five. It also expanded 959(c)(1) PTEP categories from one to five. In addition, Schedule J requires untaxed E&P to be allocated into E&P subject to the Section 909 anti-splitter rules, E&P carried over from certain nonrecognition transitions, and hovering deficits under Section 959(c)(3). In addition, the Treasury Regulations under Section 1.960-3 requires that CFC shareholders report PTEP attributions attributable to Section 965 inclusions, 965(b) deficit offsets, Section 956 investments in U.S. property, GILTI inclusions, subpart F inclusions, Section 245A hybrid dividends, and Section 1248 amounts. Within these categories, CFC shareholders must state whether or not the PTEP should be allocated to a Section 959(c)(2) or Section 959(c)(1) PTEP. CFC shareholders must separately track each PTEP according to its foreign tax credit category. In addition, CFC shareholders must track movements of PTEPs between Setions 959(c)(2) and Section 959(c)(1) categories.

The rules governing distributions from a CFC pose a significant challenge. If you are a shareholder of a CFC, you should consult with an international tax attorney or qualified tax professional to advise you of your compliance requirements and to provide you with valuable tax planning advice.