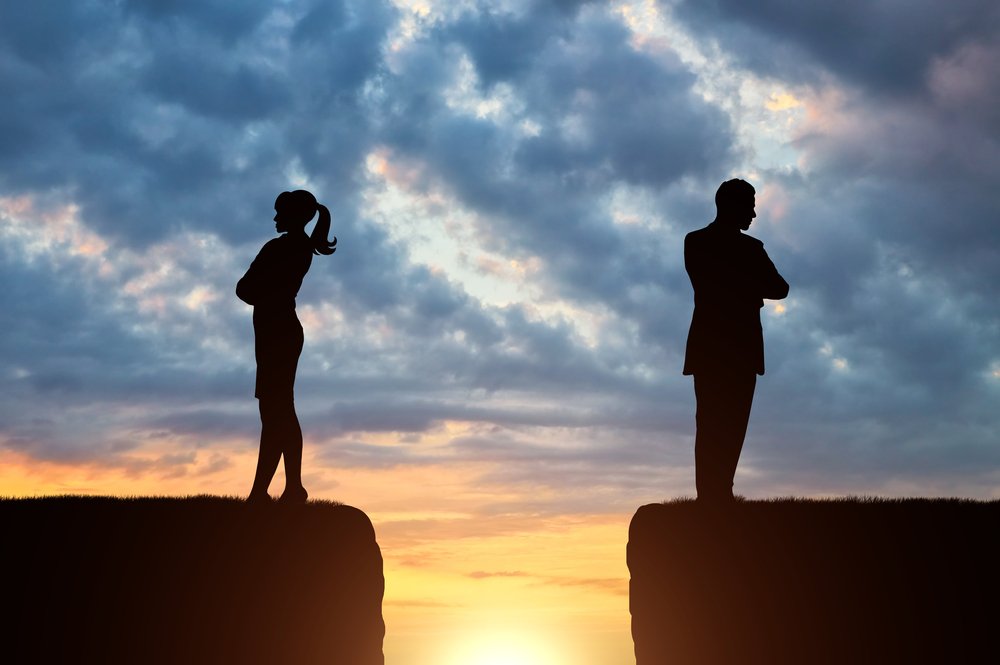 Generally, no income tax is recognized in a transfer of property between spouses (or former spouses) incident to divorce if both spouses are U.S. citizens or residents. A transfer of property is incident to the divorce if such transfer occurs within one year after the date on which the marriage ceases, or is related to the cessation of the marriage. However, when either husband (“H”) or wife (“W”) are nonresidents, who own real estate, a single family home, for example, in the United States and are in the process of getting a divorce and dividing their assets, the general rule says that if the spouse (or former spouse) of the individual making the transfer is a nonresident alien, the transferor will have to recognize taxable gain upon transferring all or a portion of the property to the other spouse. For income tax purposes, the transferor will recognize the difference between the fair market value of the property and its adjusted basis. The transferee’s basis in the transferred property would be its fair market value on the date of the transfer.

Below, please see an example which illustrates the different tax treatment in property transfers incident to a divorce of for U.S. citizens or residents and for non-residents, and non citizens.

In addition, a transfer involving a nonresident could be taxed under the Foreign Investment in U.S. Real Property Tax Act (“FIRPTA”) and subject to a withholding requirement. This withholding assures the Internal Revenue Service that any tax owed by the nonresident alien transferor will be collected. This means that the transferee would have to withhold and pay the Internal Revenue Service up to 15 percent of the “sales price” of the real real estate or the realized tax amount of the property.

There are strategies to alleviate the U.S. income tax consequences discussed above. First, one spouse could gift real property to the other spouse. A nonresident donor is currently allowed an annual exclusion of $155,000 on taxable gifts made to his or her nonresident. Besides the reduction a gift tax, another advantage of gifting real property to a spouse is the fact that FIRPTA does not apply and as a result there is no withholding of the 15 percent of the realized amount of the property. Another potential strategy to mitigate or avoid tax on the transfer of real property between divorcing spouses would be to utilize a tax treaty if appropriate. If the divorcing spouses are residents of a country which the U.S. has an income tax treaty, that treaty should be carefully reviewed. In some cases, a tax treaty can be utilized to reduce or even avoid tax liabilities associated with the transfer of real estate through a martial settlement agreement. Certain tax treaties have non-discrimination clauses that might alleviate an income tax on the transfer of property incident to a divorce agreement. For example, many tax treaties that the United States has entered into contain a non-discrimination clause. Typically, non-discrimination clauses provide that the United States cannot impose more burdensome taxes on citizens of the treaty country than it imposes on U.S. citizens who are in the same circumstances. Given these complexities, any transfer of property, in particular U.S. real estate should be reviewed in advance by U.S. counsel with a strong background in international tax to determine the exact U.S. consequences of such a transfer.