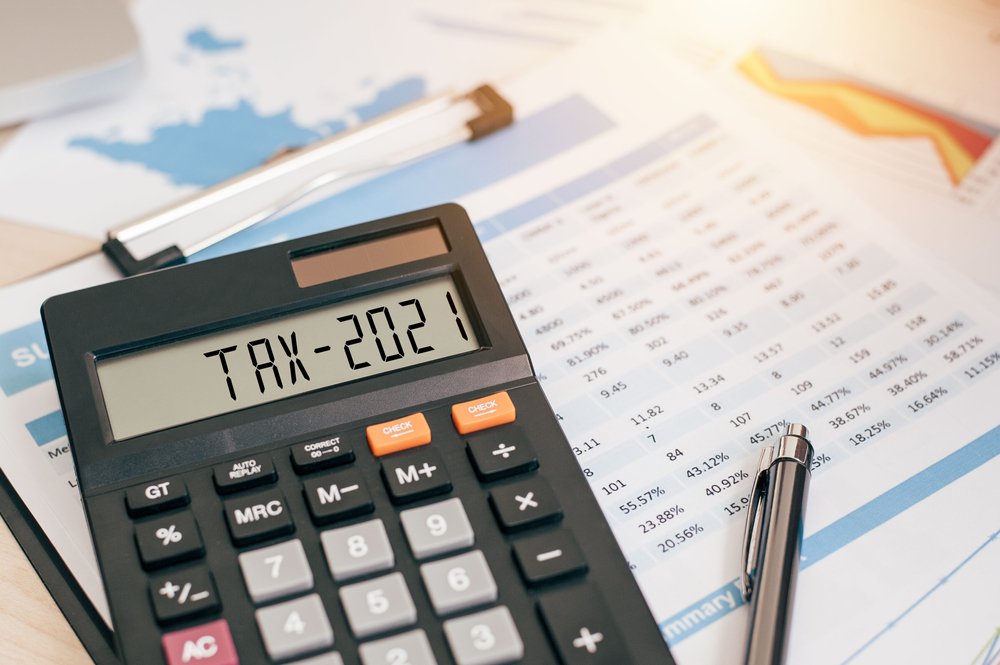 In response to changing business conditions, U.S. corporations routinely organize new subsidiaries and divide, merge, and liquidate existing subsidiaries. These routine corporate adjustments generally are tax-free transactions, based on the principle that the transactions involve a change in the form of the corporation’s investment, not the parent corporation’s ultimate control of the investment. For example, in a wholly-domestic context, if a domestic corporation transfers appreciated property to a newly-organized subsidiary in exchange for all the shares of that subsidiary, the gain on that exchange is not recognized immediately, but instead postponed by having the subsidiary take a carryover basis in the property received. See IRC Section 351(a) and 362. However, if the subsidiary is a foreign corporation, then the ultimate disposition of the appreciated property may occur outside the U.S. taxing jurisdiction. As a consequence, transfers of appreciated property to a foreign corporation may represent the U.S. Treasury’s last opportunity for taxing the appreciation.

Under Section 367(d)(2), the contribution is treated like a sale in exchange for payments that are contingent upon the productivity, use, or disposition of the intangible property. In other words, the U.S. person is treated as if it sold the property in exchange for a stream of payments. The stream of income inclusion must reasonably reflect the amounts that would have been received annually over the useful life of the property in an arm’s length sale for ongoing payments. The deemed payments are taxed as ordinary income of the U.S. transferor. The U.S. person must prepare a valuation of the intangible property in accordance with rules set forth in the Treasury Regulations.

This article will next discuss two potential planning options that may be utilized to avoid the so-called Section 367 “toll charge” on the transfer of intellectual property to a foreign subsidiary or a related foreign entity.

FDII is a type of income that when earned by a U.S. domestic C corporation is entitled to a deduction equal to 37.5 percent of the FDII. Because the current U.S. federal corporate income tax rate is 21 percent FDII income is subject to an effective rate of 13.125 percent (i.e., 21% * (1-37.5%) = 13.125%). The determination of the FDII deduction is a mechanical calculation that rewards a corporation that has minimal investment in tangible assets such as machinery and buildings. Specifically, FDII was designed to provide a tax benefit to income that is deemed to be generated from the exploitation of intangibles. The mechanical computation assumes that investments in tangible assets should generate a return on investment no greater than 10 percent. Thus, a corporation’s income that is eligible for the FDII deduction (“DEI”) is reduced by an amount that equals 10 percent of the corporation’s average tax basis in its tangible assets, an amount that is known as qualified business asset investment or “QBAI.”

The second alternative available to potentially avoid the Section 367 “toll charge” is to use a foreign partnership as the joint venture vehicle. Under the general principles of Internal Revenue Code Section 1001(a), a partner who contributes property to a newly formed partnership in exchange for a partnership interest would appear to realize gain or loss in an amount equal to the difference between the fair market value of the partnership interest and the adjusted basis of the transferred property. But Section 721(a) comes to the rescue in a manner closely paralleling Section 351, its corporate tax counterpart, by providing that no gain or loss shall be recognized to a partnership or to any of its partners on a “contribution of property to the partnership in exchange for an interest in the partnership.” The rationale for nonrecognition is familiar. The transfer of property to a partnership is considered to be a mere change in the form of the partner’s investment and is viewed as a business transaction that should not be impeded by the imposition of a tax.

The general rule of Section 721, equally applicable whether the contribution is to a newly formed or preexisting partnership, is accompanied by the usual corollary provisions governing basis and holding period. The principal requirement for nonrecognition under Section 721 is that “property” must be contributed in exchange for an interest in the partnership. Since there is no statutory definition of property, the courts have been guided by analogous interpretations under Section 351, which provides for nonrecognition treatment on the transfer of property to a controlled corporation in exchange for stock or securities. The term “property” is defined as money, goodwill, intangible assets, patents, and unpatented technical know-how. But “property” does not include services rendered to the partnership, and a partner who receives a partnership interest in exchange for services.

Although the IRS has issued guidance under its authority to treat outbound transfers of property, including intangible property, to a partnership as taxable, the guidance covers only limited situations in which a partnership with a foreign partner is related to the U.S. transferor. As of this date, the Treasury and the IRS has not used its authority to issue guidance or regulations that override the Section 721(a) nonrecognition rule and impose a deemed royalty in the case of intangible property transferred to a partnership for use outside the U.S. This may allow a domestic corporation to form a foreign partnership (a check-the-box election should be made to treat the joint venture as a partnership for U.S. tax purposes) with a foreign corporation and in certain circumstances transfer intellectual property to the foreign partnership without realizing the Section 367 “toll charge.”

Because the transfer of intellectual property is inherently limited to cross-limited to cross-border transactions, the U.S. corporation transferring intellectual property must not only consider U.S. tax law but also be mindful of the income tax impacts in the country where the intellectual property will be transferred. For example, a foreign country may seek to impose some or all of the following taxes: income tax, withholding tax, value-added tax, stamp duty, costumes duty and other transfer taxes, exercise tax and digital services tax. If the local country imposes tax on income of the U.S. corporation far in excess of the U.S. rates, the reduction of U.S. taxes through tax planning becomes irrelevant. It is therefore extremely important to work with an international tax attorney that not only understands U.S. tax law, but also the foreign tax implications associated with a U.S. transfer of assets.