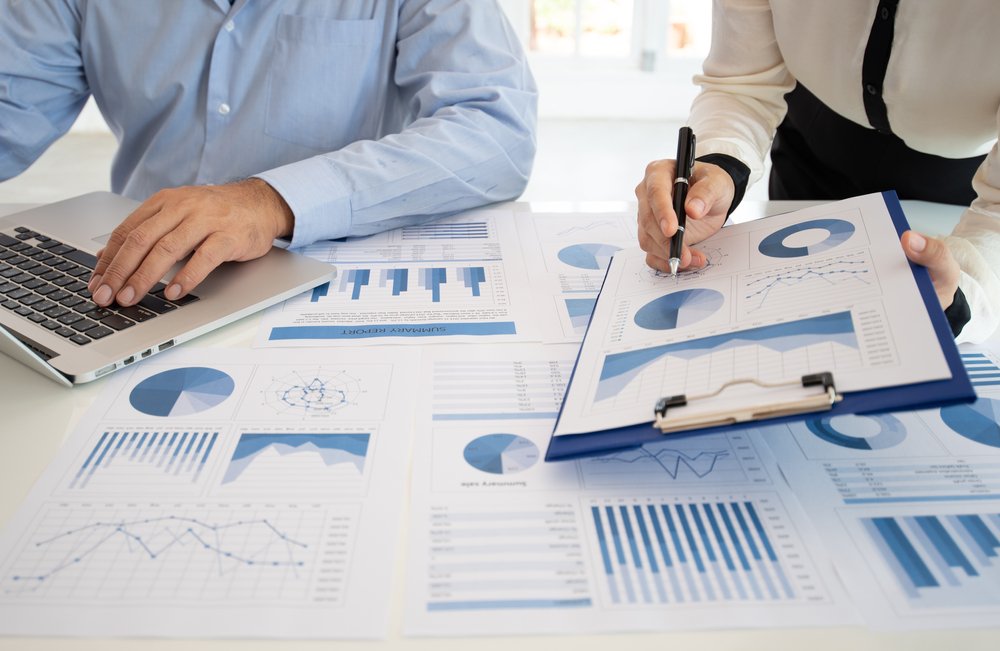 A Type A reorganization is defined in the Internal Revenue Code as a statutory merger or consolidation. The term “statutory” refers to a merger or consolidation pursuant to state corporate law. In a typical merger, the assets and liabilities of T are transferred to P, and T dissolves by operation of law. The consideration received by T’s shareholders is determined by a merger agreement. A consolidation is a transfer of assets and liabilities of two or more existing corporations to a newly created corporation. The transferor corporations dissolve by operation or law and their shareholders own stock of the new corporation.

Internal Revenue Code Section 368(a)(1)(A) does not expressly limit the permissible consideration in a merger or consolidation. It is settled, however, that a transaction will not qualify as a Type A reorganization unless the continuity of shareholder proprietary interest requirement is met. See Southwest Natural Gas Co. v. Commissioner, 189 F.2d 332 (5th Cir.1951). Unlike the Type B and C reorganizations, Congress failed to specify precise statutory requirements for the continuity of proprietary interest requirements in the case of Type A reorganizations.

Continuity of proprietary interest is central to the tax-free reorganization provisions. Taxpayers are entitled to nonrecognition treatment on a reorganization exchange since they are viewed as continuing their investment in the old, albeit modified, corporate enterprise. If investors remain invested in the modified corporate enterprise, the logic is that the transaction should not trigger immediate recognition of gain or loss. Internal Revenue Code Section 368(a)(1) includes a built-in continuity of investment requirement. The type and amount of proprietary interest that the transferor must receive to be eligible for tax-free nonrecognition treatment is defined by the statute itself. Under Section 368(a)(1)(B), for example, the exchange must be solely for all or part of the purchasing corporation’s voting stock or solely for all or part of the voting stock of the purchasing company’s parent corporation. In other words all of the consideration paid to the sellers must be in the form of voting stock; no cash consideration is permitted.

The second component of the test focuses on the proportion of the total consideration that must come from the “definite and material” types of consideration. Some portion of the consideration may be paid in the form of cash, notes, securities, or other property without disqualifying the reorganization. However, the IRS takes the position, for purposes of issuing advance rulings, that the continuity of proprietary interest test is satisfied if the former shareholders of the target corporation receive a stock interest “equal in value, as of the effective date of the reorganization, to at least 50 percent of the value of all of the formerly outstanding stock of the acquired or transferor corporation as of the same date.” See Rev. Proc. 77-37, 1977-2 C.B. 568. Under this IRS interpretation, fully one-half of the consideration paid in a Type A reorganization may be something other than stock.

Another aspect of the continuity of interest doctrine relates to the length of time that the target shareholders are required to hold their stock in the acquiring corporation. For example, assume that the shareholders of the target corporation in an otherwise qualifying merger receive only stock of the acquiring corporation but holders of 80 percent of that stock previously made a commitment to sell their shares to a third party. Does the prearranged sale violate the continuity of interest doctrine and result in a taxable sale? The McDonald’s Restaurants of Illinois case explores this issue.

In another case involving the continuity of interest doctrine is the Tax Court’s decision in J.E. Seagram Corp. v. Commissioner, 104 T.C. 75 (1995) which involved a take-over battle for corporate control. DuPont and Seagrams, along with several other corporations, were competing for control over the target corporation, Conoco. Each of the competitors successfully acquired substantial amounts of Conoco stock for cash. DuPont, however, was the ultimate winner, having acquired approximately 46 percent of Conoco’s stock. DuPont then arranged for a merger of Conoco into one of its subsidiaries. Conoco shareholders received DuPont stock in connection with the merger. The Conoco shareholders included in this exchange included DuPont itself (approximately 46 percent), Seagrams (approximately 32 percent), and the public (approximately 22 percent).

Seagrams hoped to recognize its realized loss on the exchange of its Conoco stock for DuPont stock. Loss recognized was unavailable to Seagrams, however, if the transaction was classified as a tax-free reorganization and if Seagrams had received its DuPont stock as part of a “plan of reorganization.” Although the merger appeared to be a legitimate Section 368(a)(1)(A) reorganization, Seagrams argued that the transaction failed to meet the shareholder continuity of interest requirement, since only 22 percent of the participating shareholders to the merger were the original or historic shareholders who owned Conoco stock before the integrated series of events relating to the takeover battle.

In the end, the Tax Court in Seagrams held that the transaction was a reorganization despite the fact that 78 percent of the transferring shareholders in the merger had recently acquired their stock in the target and, therefore, arguably were not the historic shareholders. The petitioner in Seagrams lost the case and was unable to recognize its loss from the exchange of its Conoco stock for DuPont stock. Nevertheless, the Seagrams case ultimately represents a victory for taxpayers since many acquisitive reorganizations involving recent purchases of stock for cash can qualify under the Seagrams for reorganization treatment without violating the continuity of interest requirement.

Continuity of the Business Enterprise

Tax Consequences of a Type A Reorganization

Assume that the target corporation T is merged into the purchasing corporation P in a state law merger that qualifies as a Type A reorganization. T shareholders who receive only P stock will have no gain or loss pursuant to Internal Revenue Code Section 354 and their basis in the P shares will be the same basis they previously had in their T shares under Section 358. Shareholders who receive P stock and boot will get tax-free treatment with respect to the stock, but will be taxable on the boot to the extent of realized gain under Internal Revenue Code Section 356. The boot will either be taxed as capital gain or as a dividend.

P will not report any gain or loss upon the receipt of assets from T as part of the merger transaction pursuant to Section 1032. P’s basis in the assets acquired from T will be the same basis as in T’s hands under Section 362(b). In effect, the transaction is viewed as if T first transferred its assets and liabilities to P in exchange for P stock and then immediately distributed the P stock to its shareholder. T has no gain or loss upon the receipt of P stock or securities under Section 361(a). In addition, T is entitled to nonrecognition even for any boot under Section 361(b), since the boot is viewed as immediately distributed to the shareholders.