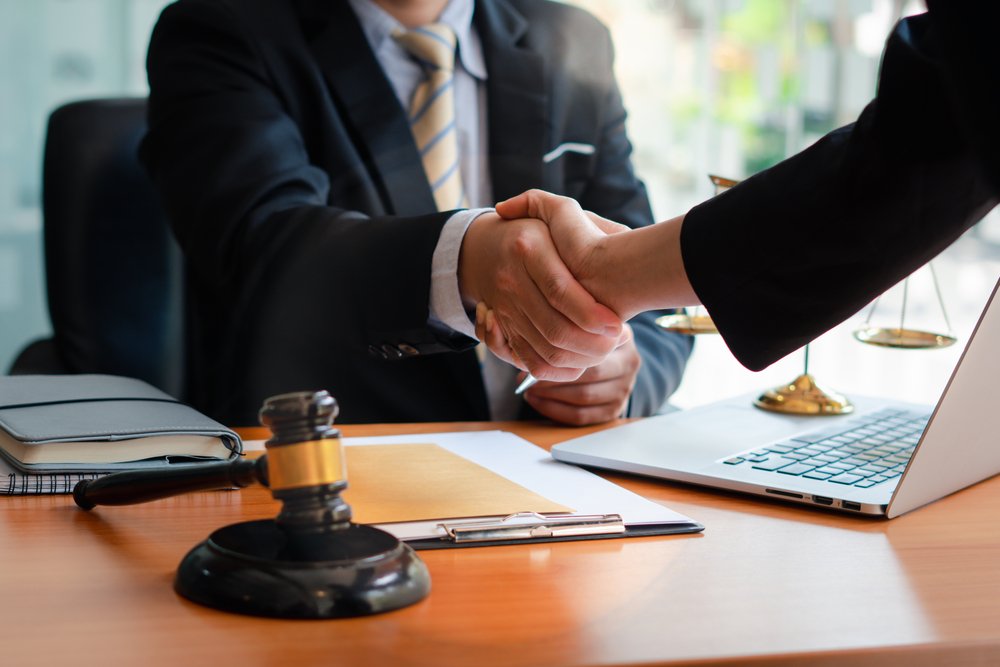 Recently the U.S. Senate Foreign Relations Committee has proposed to review the U.S.- Russia Income Tax Treaty. This has sparked speculation that the United States may unilaterally revoke the treaty. This would not be the first time that tax policy has been weaponized for foreign policy objectives. However, it is very rare that the U.S. would withdraw from a tax treaty. The few cases are significant. For example, Democrats and Republicans came together in Congress to end the U.S.- South Africa Income Tax Treaty in 1987 as part of raising international pressure on the South African government over aparteid. The U.S. and South Africa did not enter into another bilateral tax treaty until 1997. See ITR, This week in tax: Russian tax treaties in doubt? (March 11, 2022) by Leanna Reeves. The U.S.- South African Tax Treaty was not the only tax treaty terminated by the United States. On June 29, 1987, the United States Treasury Department terminated the U.S- Netherlands Antilles Tax Treaty. The United States and the Netherlands Antilles had attempted to preserve the treaty for eight years. However, negotiations ended because of a loggerhead over the extent to which the Netherlands Antilles would maintain its tax haven status.

The country of Cyprus has been nicknamed the “Moscow on the Med.” As tensions between the Kremlin and America (and the E.U) have been on the rise, the tiny island of Cyprus has attacked Russian investment. Cypriot holding corporations wholly owned by Russians are often used to avoid both Cyprus domestic tax and foreign taxes. Cyprus has a global network of double tax treaties. Included in that network is a bilateral tax treaty with the United States. The U.S.- Cyprus Income Tax Treaty is unusual in that it permits a Cypriot holding company with no Cypriot ownership to qualify for benefits of the treaty. The U.S.- Cyprus Income Tax Treaty generally provides the same tax benefits as the U.S.- Russian Income Tax Treaty.

The Meaning of FDAP Income

For example, let’s assume that FORco, a foreign company, is incorporated in foreign country F. Let’s also assume that FORco owns all the shares of its U.S. subsidiary, USAco. FORco is owned 45 percent by Nonresident, a citizen and resident of foreign country F, and 55 percent by Kong, a Hong Kong individual. The United States has a treaty with foreign country F, but does not have a tax treaty with Hong Kong. USAco pays a dividend to FORco. Although FORco would ostensibly be entitled to withhold at only 5 percent controlled company rate under the treaty, the dividend from USAco is not entitled to the benefits of the treaty and withholding must occur at the 30 percent statutory rate. More specifically, FORco fails to satisfy the LOB article because only 50 percent of the FORco shares are owned by a resident of country F, Nonresident, who is entitled to treaty benefits.

The LOB or Lack-of a LOB Contained in the U.S.- Cyprus Tax Treaty

The purpose of LOB provisions in tax treaties is to prevent treaty-shopping. To qualify for treaty benefits under a LOB, a specified percentage of an entity’s shares must be owned, directly or indirectly by a resident or residents of the applicable treaty country. As typically the case in international tax planning, there are always exceptions to the general rule. One such exception to this general rule is the U.S.- Cyprus Income Tax Treaty. The U.S.-Cyprus Income Tax Treaty contains an unusual LOB provision, under which a Cypriot corporation is not eligible for the benefits of the treaty unless more than 75 percent of the number of shares of each class of the corporation’s shares is owned, directly or indirectly, by one or more individual residents of Cyprus treaty, and certain other requirements are met (LOB Provision 1). However, the U.S.-Cyprus treaty also provides that LOB Provision 1 does not apply to a Cyprus corporation and the conduct of its operations does not have as a principal purpose obtaining benefits under the treaty (LOB Provision 2).

In 2013, the Internal Revenue Service (“IRS”) issued an internal legal memorandum. The IRS internal legal memorandum concluded that a U.S. individual was entitled to treat dividends (at a favorable treaty rate) received from a Cyprus holding company even though the entity had no Cypriot ownership. Under the facts of the legal memorandum, a U.S. individual owned an interest in a Cyprus company (“HoldCo”). The remaining shares were owned by persons who were not residents of the United States or Cyprus. HoldCo, which owned an operating company in a third country, was apparently established in Cyprus for reasons unrelated to the treaty.

HoldCo did not qualify under LOB Provision 1 because none of its shares were owned by individual residents of Cyprus. The legal memorandum concluded that LOB Provision 2 was satisfied because there was no principal purpose of obtaining benefits under the U.S.-Cyprus treaty and HoldCo was a “qualified foreign corporation” that was entitled to favorable U.S. tax treatment. The legal memorandum did not state why the establishment of a Cyprus holding company did not have a principal purpose of obtaining benefits under the U.S.-Cyprus Income Tax Treaty.

Often the terms of a U.S. tax treaty modify the tax results that one would otherwise obtain under the Internal Revenue Code. Correctly taking a treaty position can in certain result in substantial tax savings. On the other hand, taking an incorrect treaty position can result in the assessment of significant penalties and interest. If you are considering taking a treaty position involving a U.S. bilateral income tax treaty, you should consult with an experienced international tax attorney to assist you. We have substantial experience advising clients regarding the U.S.- Russia Income Tax Treaty and U.S.- Cyprus Income Tax Treaty.