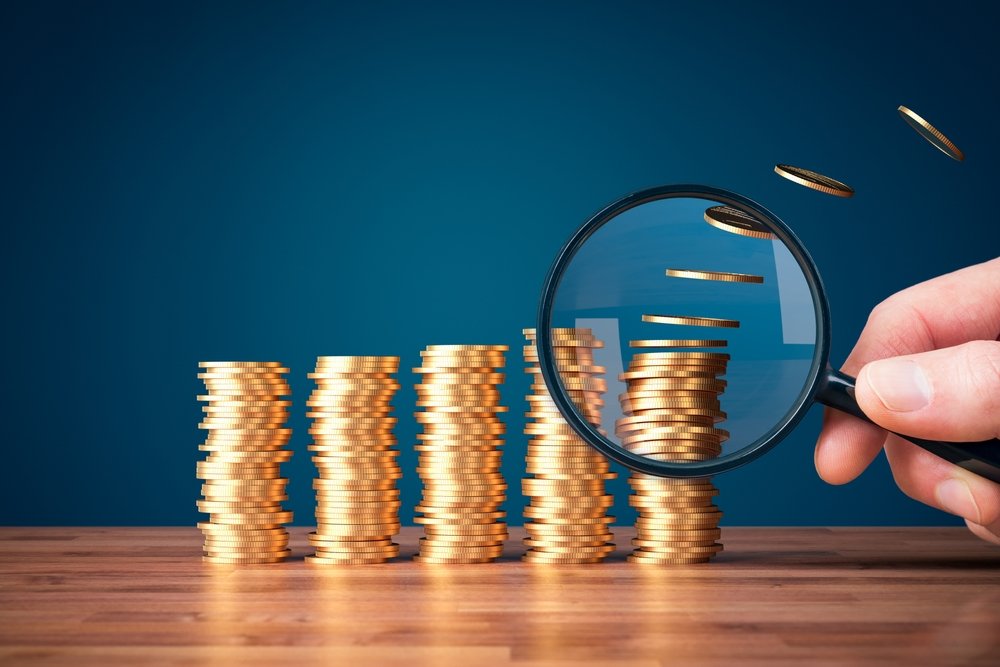 In the last 20 years, there has been a significant upward trend of highly skilled foreign workers moving to the United States for temporary assignments. For foreigners planning to move to the United States for a temporary work assignment, pre-immigration tax planning is crucial. Whether the goal is to minimize the tax effects of the move or to structure the foreigner worker’s holdings to optimize tax consequences after the move, pre-immigration planning must be undertaken. One of the keys to developing strategies for minimizing U.S. federal tax in pre-immigration context is to understand that many foreign workers accepting a work assignment in the United States will become a U.S. person for U.S. federal tax purposes.

Under Internal Revenue Code Section 7701(a)(3)(A), an individual is a U.S. person if he or she is either a citizen or a resident of the United States. Under Internal Revenue Code Section 7701(b), an individual who is not a U.S. citizen may be a U.S. resident for U.S. income tax purposes (i.e., a “resident alien”) under either the “permanent residence” test (i.e., “green card” test) or the “substantial presence” test. In addition, in certain circumstances, a foreign worker may elect to be treated as a U.S. resident.

Once an individual becomes a U.S. resident for U.S. income tax purposes, he or she will be subject to U.S. income taxation with respect to his or her worldwide income. Additionally, such an individual will be subject to various special income tax consequences with regards to interests in foreign entities. One type of special U.S. income tax on interests in foreign assets is the Passive Foreign Investment Company of “PFIC” tax regime. A PFIC is a foreign corporation that satisfies either the “income test” or the “asset test.” Under the income test, a foreign corporation is a PFIC if 75% or more of its gross income is passive. See IRC Section 1297(a). Under the asset test, a foreign corporation is a PFIC if 50% or more of the average value of its assets consists of assets that would produce passive income. See IRC Section 1297(a)(2). For purposes of the income test and asset test, passive income means any income which is of a kind which would be foreign personal holding company income under Internal Revenue Code Section 954(C). There is no minimum threshold for ownership by U.S. persons under the PFIC regime. Hence, any percentage of PFIC stock owned by a U.S. person will implicate the PFIC regime with respect to that shareholder.

Many foreign workers come to the U.S. holding foreign stocks that are PFICs. Unknown to most foreigners coming to the United States, the tax consequence to holding foreign corporate stock that are PFICs is extremely punitive. Under the PFIC rules, the U.S. person holding stock in the PFIC pays tax when they receive a distribution from the PFIC or sell their shares of PFIC stock. The individual must also pay an interest charge attributable to the value of the tax deferral when he or she receives an unusually large distribution (called an “excess distribution”) or when he or she has gains from the disposition of the PFIC stock. If the holder of the PFIC receives a usually large distribution (called an “excess distribution”) or has gain from the disposition of the PFIC stock they are subject to special tax which will be discussed below.

An excess distribution includes the following:

1) A gain realized on the sale of PFIC stock, and

It is easy to envision significantly more complex scenarios. Such a scenario is described in Illustration 2 which is based on an example in Staff of Joint Comm. On Tax’n, 100 Cong., 1st Sess., General Explanation of Tax Reform of 1986, at 1027-28(1987).

The federal tax due in the year of disposition (or year of receipt of an excess distribution) is the sum of 1) U.S. tax computed using the highest rate of U.S. tax for the shareholder (without regard to other income or expenses the shareholder may have) on income attributed to prior years (called “the aggregate increase in taxes” in Section 1291(c)(1)), plus 2) U.S. tax on the gain attributed to the year of disposition (or year of receipt of the distribution) and to years in which the foreign corporation was not a PFIC (for which no interest is due). Items (1) and (2) together are called the “deferred tax amount” in Section 1291. Item (2), the interest charge on the deferred tax, is computed for the period starting on the due date for the prior year to which the gain on distribution or disposition is attributed and ending on the due date for the current year in which the distribution or disposition occurs.

As indicated above, not only are the PFIC taxing rules complex, these rules can generate significant tax liabilities which, in curtain cases, exceed the value of the foreign stock.

Can a Nonresident Avoid the PFIC Tax Regime by Not Selling the PFIC Stock Until He or She Terminates U.S. Residency?

Some nonresidents accepting a work assignment in the U.S. believe they can avoid the PFIC tax regime by not liquidating these shares until they terminate their U.S. residency. In order to determine if this is a feasible option, we will take a closer look at the Internal Revenue Code and its regulations on point. The Internal Revenue Code characterizes a sale or exchange of PFIC shares as dispositions. A disposition is generally a triggering event only if gain is recognized, but “to the extent in regulations” gain must be recognized in the case of “any transfer of stock in a [PFIC].” See IRC Section 1291(f). The Proposed Regulations provide details as to when there is a taxable gain recognition. See Prop. Treas. Reg. Section 1.1291-3. According to Prop. Reg. Section 1.1291-3(2), if a shareholder of a [PFIC] becomes a nonresident alien for U.S. tax purposes, the shareholder will be treated as having disposed of the shareholder’s stock in a [PFIC] on the last day that the shareholder is a U.S. person. Prop. Treas. Reg. Section 1.1291-3(2) provides that when an individual terminates his or her U.S. residency, that individual’s shares subject to the PFIC tax regime will be treated as if they were sold on the last day of alien’s U.S. residency. Notice that the proposed regulation does not mention expatriation or “covered expatriates.” Thus, an alien will be treated as disposing his or her PFIC shares the day before cessation of lawful U.S. permanent residency. The simple act of returning to one’s home country can trigger significant U.S. tax consequences- even if the termination of residency cannot be classified as an expatriation.

For foreigners planning to move to the United States (even temporarily), pre-immigration tax planning is crucial. Any foreigner that holds PFIC must consider planning strategies from a U.S. perspective. In some cases, foreigner workers migrating to the U.S. can make a Qualified Electing Fund (“QEF”) election in connection with his or her PFIC shares. If a PFIC is treated as a QEF, the excess distribution regime is generally superseded by the QEF regime. Under the QEF regime, the shareholder is taxed on a pro rata portion of the PFIC’s income and gain each year. Specifically, the shareholder includes in gross income, as ordinary income, such shareholder’s pro rata share of the ordinary earnings of the PFIC for each year, and as long-term capital gain, such shareholder’s pro rata share of the net capital gain of the PFIC for each year. A shareholder may elect to defer the payment of the tax liability resulting from the QEF election until the PFIC makes a distribution to the shareholder.

If the shareholder’s stock in a PFIC is considered “marketable stock,” the shareholder may make a mark-to-market election. In general, stock is considered marketable stock for purposes of the mark-to-market regime if it is regularly traded on a national securities exchange which is registered with the Securities and Exchange Commission or the national market system established pursuant to Section 11A of the Securities and Exchange Act of 1934, or any exchange or other market with the Internal Revenue Service (“IRS”) may determine.

As with a QEF election, a market-to-market election supersedes the PFIC regime. A mark-to-market election applies to the current year and all subsequent taxable years unless such stock ceases to be “marketable stock,” or the IRS consents to the revocation of such election. If the election is made, each taxable year the U.S. person must include in gross income, as ordinary income, an amount equal to the excess of the fair market value of the stock (as of the close of the tax year) over its adjusted basis, and the basis in such stock shall be increased by the amount included in gross income. If, however, the adjusted basis exceeds the fair market value of the stock, the shareholder may be entitled to deduct the inherent loss and reduce his or her basis accordingly under the circumstances.

There are a number of complexities and nuances to consider before making a QEF or mark-to-market election in connection with PFIC shares. For this reason, an international tax attorney should model the potential short and long-term implications of making these elections.