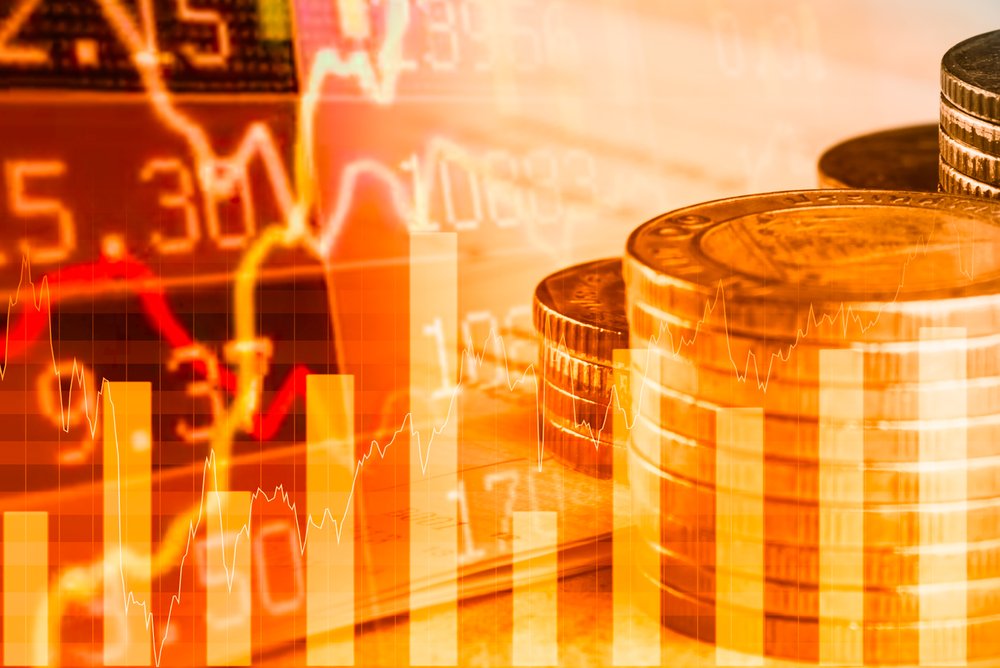 If you are involved in the preparation of international information returns, you may have noticed on Forms 1116 and 1118 line items for “high-tax kickout.” The instructions promulgated by the Internal Revenue Service (“IRS”) for Forms 1116 and 1118 do a poor job defining the term “high-tax kickout.” This article attempts to clarify the meaning of “high-tax kickout” and its impact on claiming foreign tax credits. By way of background, Internal Revenue Code Section 904 requires that foreign tax credits be calculated separately for each type of foreign-source income included in a particular category or basket. There are currently five baskets for calculating foreign tax credits. They are: 1) passive income; 2) general income; 3) foreign branch income; and 4) GILTI income.

For example, assume a CFC with excess credits in the general limitation category can engage in simultaneous loans, one as borrower and the other as lender, to create equal amounts of interest income and expenses; the interest income may be entirely passive limitation income, but the corresponding interest expense is apportioned to reduce taxable income in all limitation categories (as well as U.S. source income). The tax effect of this transaction (which is a “wash,” from an economic perspective) is that high foreign taxes actually paid on general limitation income are attributed to income in the passive limitation category and thus may offset residual U.S. tax on other low-taxed passive income. The high-tax kickout, together with the “netting” rule of Treasury Regulation Section 1.904-5(c)(2) (which allocates related person interest expenses of a CFC directly against passive income of the CFc), inhibits this manipulation of the expense allocation rules.

Treatment of Foreign Losses Associated With The High-Tax Kickout

The effect of the re-sourcing is to reduce the foreign tax credit limitation in the subsequent year(s); the amount of U.S. tax may be increased by a corresponding amount, in which case the rule effectively recaptures the prior reduction in U.S. tax on U.S. source income that resulted from the foreign source loss. This rule is intended to prevent U.S. entities and individuals from deriving a “double benefit,” i.e., a deduction to reduce U.S. tax on U.S. source income and the ability to claim a foreign tax credit in a later income year.