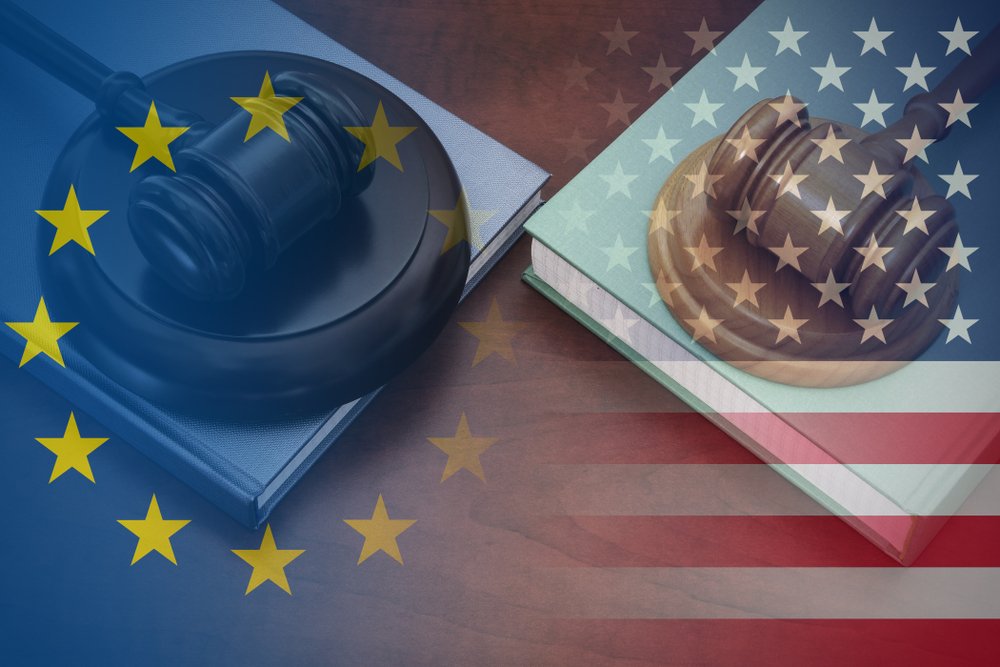 The major purpose of an income tax treaty is to mitigate international double taxation through tax reduction or exemptions on certain types of income derived by residents of one treaty country from sources within the other treaty country. Because tax treaties often substantially modify U.S. and foreign tax consequences, the relevant treaty must be considered in order to fully analyze the income tax consequences of any outbound or inbound transaction. The U.S. currently has income tax treaties with approximately 58 countries. This article discusses the implications of the United States.-People’s Republic of China Income Tax Treaty.

There are several basic treaty provisions, such as permanent establishment provisions and reduced withholding tax rates, that are common to most of the income tax treaties to which the U.S. is a party. In many cases, these provisions are patterned after or similar to the United States Model Income Tax Convention, which reflects the traditional baseline negotiating position. However, each tax treaty is separately negotiated and therefore unique. As a consequence, to determine the impact of treaty provisions in any specific situation, the applicable treaty at issue must be analyzed. The United States-People’s Republic of China Income Tax Treaty is no different. The treaty has its own unique definitions. We will now review the key provisions of the United States-People’s Republic of China Income Tax Treaty and the implications to individuals attempting to make use of the treaty.

The treaty incorporates a rule providing that when a company is a resident of both the United States under the treaty and of a third country under a separate treaty with the People’s Republic of China, the company cannot be considered a resident of the United States for purposes of enjoying the benefits under the treaty. See Note 4, at art. 4, para 4. Rather, the agreement between the People’s Republic of China and the third country prevails.

The  United States-People’s Republic of Chinese Income Tax Treaty defines a permanent establishment as places of management, branch offices, factories, workshops, and places for the extraction of natural resources. See note 4, at art 5. The treaty specifically excludes certain activities from the definition of permanent establishment. Some of these activities are: maintaining a fixed place of business solely for storing or displaying goods, purchasing goods or collecting information for the enterprise, and carrying on preparatory or auxiliary services.

Article 13 of the United States-People’s Republic of China Income Tax Treaty permits a contracting state to tax the income of a nonresident who provides “professional services” of an “independent character” only when that person is present for a period exceeding 183 days of the calendar year or has a fixed base regularly available to him in the nonresident country for the purposes of performing his services. See art. 13, para 1. Professional services include: Independent scientific, literary, artistic, educational, or teaching activities, physicians, lawyers, engineers, architects, dentists, and accountants. Under Article 14 of the treaty, the income earned by a nonresident employee may be taxed by the contracting state if the employee is present within the state for more than 183 days, he is employed by a resident employer, or his compensation was paid by a permanent establishment of the employer. The treaty provides special taxes and exemptions for directors’ fees, entertainers and athletes, pensions, government services, teachers and researchers, students, and trainees. Under the People’s Republic of China individual income tax law, compensation is exempt from tax if the foreign employees remain in the country fewer than ninety days. The treaty extends this period to 183 days.

The term “dividends” as used in the treaty means from shares or other rights, not being debt-claims, participating in profits, as well as income from other corporate rights which is subjected to the same taxation treatment as income from shares by the taxation laws of the contracting state of which the company making the distribution is a resident.

Most tax treaties provide for lower withholding tax rates on royalties. Typically, the rate is 10%. The U.S.-China Tax Treaty withholding rate is also 10%. A royalty is any payment for the use of, or the right to use, the following:

1) Any copyright of literary, artistic, or scientific work (but not including motion pictures, or films or tapes used for television or radio broadcasting);

2) Any patent, trademark, design, model, plan, secret formula or process, or other like right or property;

3) Any patent, trademark, design, model, plan, secret formula or process, or other like right or property;

4) Any information concerning industrial, commercial, or scientific experience, or

5) Any gains derived from the disposition of any right or property described in 1) through 3), where the proceeds are contingent upon the future productivity, use, or disposition of that property.

Gains from the Disposition of Property

Under the United States-People’s Republic of China Income Tax Treaty, pensions and other similar remuneration paid to a resident of a Contracting State in consideration of past employment shall be taxable only in the Contracting State. The term “pension and other similar remuneration,” as used in the treaty, means periodic payments. This provision of the treaty provides an excellent opportunity for a non-resident of the United States to utilize the United States-People’s Republic of China Income Tax Treaty to reduce or eliminate the U.S. tax consequences associated with an Individual Retirement Account (“IRA”) or 401(k) plan distribution. For example, let’s assume that Tom is a Chinese national that came to the U.S. on an E-3 Visa for a short-term assignment. While working in the U.S., Tom contributed money to an IRA. Tom has returned to China and would like to withdraw money from his U.S. based IRA. However, Tom is concerned about the U.S. 20% withholding tax and the 10% early withdrawal penalty.

Tax treaties typically do not provide tax exemptions or reductions for income from real property. Therefore, both the home and the host country maintain the right to tax real property income. This rule applies to rental income, as well as gains from the sale of real property. The United States-People’s Republic of China Income Tax Treaty is no different.