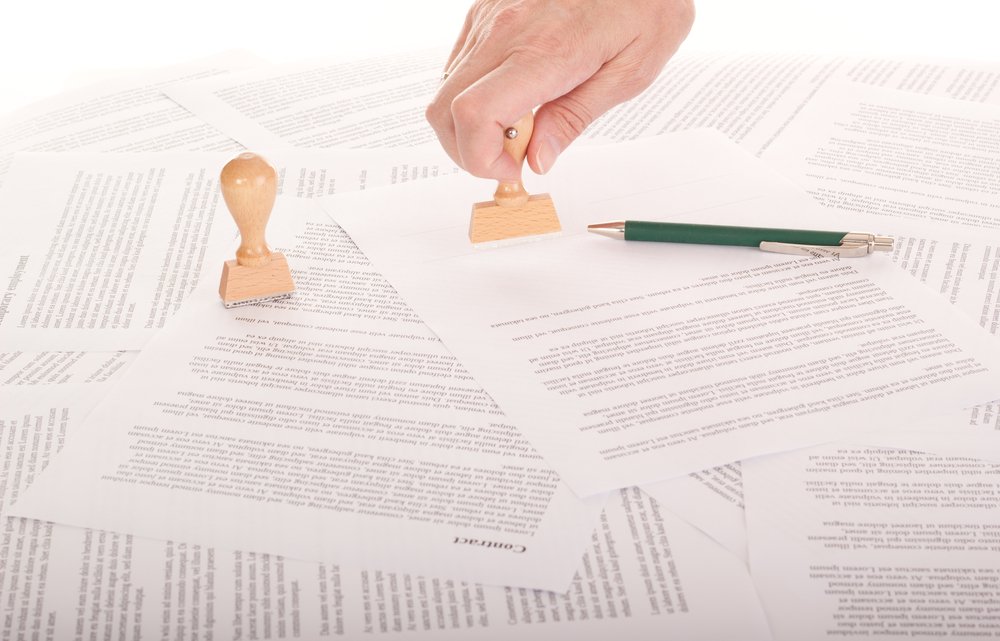 The major purpose of an income tax treaty is to mitigate international double taxation through tax reduction or exemptions on certain types of income derived by residents of one treaty country from sources within the other treaty country. Because tax treaties often substantially modify U.S. and foreign tax consequences, the relevant treaty must be considered in order to fully analyze the income tax consequences of any outbound or inbound transaction. The U.S. currently has income tax treaties with approximately 58 countries. This article discusses the implications of the United States.-Republic of Korea Income Tax Treaty.

There are several basic treaty provisions, such as permanent establishment provisions and reduced withholding tax rates, that are common to most of the income tax treaties to which the U.S. is a party. In many cases, these provisions are patterned after or similar to the United States Model Income Tax Convention, which reflects the traditional baseline negotiating position. However, each tax treaty is separately negotiated and therefore unique. As a consequence, to determine the impact of treaty provisions in any specific situation, the applicable treaty at issue must be analyzed. The United States- Republic of Korea Income Tax Treaty is no different. The treaty has its own unique definitions. We will now review the key provisions of the United States-Republic of Korea Income Tax Treaty and the implications to individuals attempting to make use of the treaty.

The tax exemptions and reductions that treaties provide are available only to a resident of one of the treaty countries. Income derived by a partnership or other pass-through entity is treated as derived by a resident of a treaty country to the extent that, under the domestic laws of that country, the income is treated as taxable to a person that qualifies as a resident of that treaty country. Under the U.S. Model Treaty, a resident is any person who, under a country’s internal laws, is subject to taxation by reason of domicile, residence, citizenship, place of management, place of incorporation, or other criterion of a similar nature. Because each country has its own unique definition of residency, a person may qualify as a resident in more than one country.

For example, Paragraph 1, Article 3 of the US.- Korea Tax Treaty provides that “resident,” when in the U.S., refers to the U.S. legal definition of the term, and when in Korea, vice-versa. However, the situation is complicated because Korea income tax law applies a different definition that is not mutually exclusive to U.S. tax law in determining individual residency. The Korean standard as found in Paragraph 1, Article 1 of the Korean Income Tax Law provides that a resident is “[a] person who holds his domicile in Korea or has held his temporary domicile in Korea for one year or more.” In addition, in Article 2 of the Presidential Decree, the Korean Income Tax Law provides that “the domicile shall be determined based on the objective facts such as a family living together and property situated in Korea, and the abode shall be the place where an individual stays for a substantial period but does not lead a normal life unlike a domicile.” See (Act No. 9672/2009) (Kor.). The Presidential Decree also provides that “where an individual who resides in Korea has 1) an occupation which requires more than one year of continuous stay in Korea or 2) has a family living together and is judged to reside for more than one year in light of his occupation and property, he shall be treated as having a domicile in Korea.”

Section 7701(b) of the Internal Revenue Code treats an alien individual as a U.S. resident where such an individual is 1) lawfully admitted for permanent residence, (26 C.F.R. Section 301.7701(b)-1(b)(1)) “Green card test:” An alien is a resident alien with respect to a calendar year if the individual is a lawful permanent resident at any time during the calendar year. A lawful permanent resident is an individual who has been lawfully granted the privilege of residing permanently in the United States as an immigrant in accordance with the immigration laws. Resident status is deemed to continue unless it is rescinded or administratively or judicially determined to have been abandoned.”) (2) meets the substantial presence test, (An individual meets the substantial presence test with respect to any calendar year if i) such individual was present in the United States at least thirty-one days during the calendar year, and ii) the sum of the number of days on which such individual was present in the United States during the current year and the two preceding calendar year (when multiplied by the applicable multiplier: current year – 1, first preceding year – ⅓, second preceding year – ⅙) equals or exceeds 183 days) or iii) makes a first year election.

It is entirely possible that a Korean may be a “resident” of both the United States and Korea simultaneously. A tie-breaker provided for in paragraph 2, Article 3 of the U.S.-Korea Tax Treaty can be applied, which looks at factors such as permanent residence, vital interests and citizenship, but again, the end result can be “equal,” and in this case the treaty provides that the question is settled by “mutual agreement.” See U.S.-S. Kor., art 3, para. 2(e).

Like the United States, most foreign countries impose flat rate withholding taxes on dividends, interest, and royalty income derived by offshore investors from sources within the country’s borders. Tax treaties usually reduce these withholding taxes. Tax treaties usually reduce the withholding tax rate on dividends to 15 percent or less. The United States-Korea Income Tax Treaty provides that tax on dividends shall not exceed 15 percent on the gross amount of dividend for individuals and 10 percent of the gross amount of the dividend when the recipient is a corporation. However, dividends may be taxed by each country.

Most tax treaties provide for lower withholding tax rates on royalties. Typically, the rate is 10%. The U.S.-Korea Tax Treaty withholding rate is also 10 percent. The term “royalty” or “royalties” as used in the United States-Korea Income Tax Treaty means-

1) Payment of any kind made as consideration for the use of, or the right to use, copyrights of literary, artistic, or scientific works, copyrights of motion pictures films or films or tapes used for radio or television broadcasting, parents, designs, models, plans, secret processes or formulae, trademarks, or other like property or rights, or knowledge, experience, or skill (know-how), or ships (but only if the lesser is a person not engaged in the operation in international traffic of ships or aircraft), and

Under the United States-Korea Income Tax Treaty, pensions and other similar remuneration paid to an individual who is a resident of one of the Contracting States in consideration of past employment shall be taxable only in the Contracting State. The term “pension and other similar remuneration,” as used in the treaty, means periodic payments. This provision of the treaty provides an excellent opportunity for a non-resident of the United States to utilize the U.S.-Korea Income Tax Treaty to reduce or eliminate the U.S. tax consequences associated with an Individual Retirement Account (“IRA”) or 401(k) plan distribution. For example, let’s assume that Tom is a Korean national that came to the U.S. on an E-3 Visa for a short-term assignment. While working in the U.S., Tom contributed money to an IRA. Tom has returned to Korea and would like to withdraw money from his U.S. based IRA. However, Tom is concerned about the U.S. 20% withholding tax and the 10% early withdrawal penalty.

The United States- Korea Income Tax Treaty also provides that alimony and annuities shall only be taxable in the Contracting State in which the payments are received.

Gains from the Disposition of Property

Under the U.S. Model Treaty, gains from the disposition of property, such as capital gains on the sale of stocks and securities, generally are taxable only by the country in which the seller resides. United States-Korea Income Tax Treaty, provides that a resident of one of the Contracting States shall be exempt from tax by the other Contracting State on gains from the sale, exchange, or other disposition of capital assets unless:

1) The gain is derived by a resident of one of the Contracting States from the sale, exchange, or income from real property;

Tax treaties typically do not provide tax exemptions or reductions for income from real property. Therefore, both the home and the host country maintain the right to tax real property income. This rule applies to rental income, as well as gains from the sale of real property. The United States-Korea Income Tax Treaty is no different.