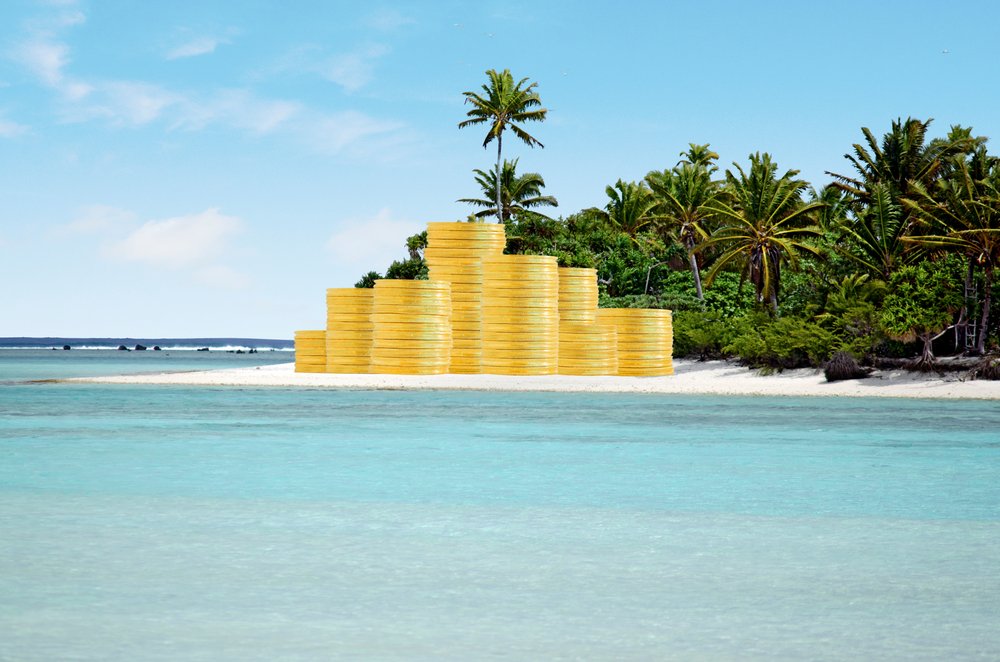 With that said, the spirit of a voluntary disclosure still continues with the IRS as long as an individual makes a true voluntary disclosure. The IRS now considers a true “voluntary disclosure” along with other factors in determining whether or not to recommend criminal prosecution of a tax crime to the United States Department of Justice. The IRS recognizes that an individual may avoid criminal prosecution by voluntarily disclosing a tax violation as long as the disclosure is 1) timely and 2) voluntary. A disclosure means a communication that is truthful and complete and that the individual cooperates with the IRS personnel in determining the correct tax liability. Cooperation includes making good faith arrangements to pay the unpaid tax and penalties to the extent of an individual’s actual ability to pay.

The individual in this case moved to dismiss the charges on the ground that the IRS had violated his due process rights by prosecuting him in violation of the voluntary disclosure program. The district court found that the individual had complied with the voluntary disclosure policy and that the IRS was constitutionally required to comply with its published policies; therefore the charges against the individual were dismissed. The Second Circuit Court of Appeals reversed the district court’s decision, stating that the individual’s due process rights had not been violated because the individual had not paid his taxes or made arrangements to pay his taxes. The Second Circuit also held that the IRS is not constitutionally required to comply with its own published policies.

The case law points out that regardless of whether a taxpayer actually benefits or suffers detriment from voluntarily disclosing and rectifying faulty tax returns, the disclosure itself does not formally insulate the taxpayer from prosecution under any administrative policy or practice recognized in any court. The Ninth Circuit Court of Appeals took it one step further by stating that “[t]axpayers and their attorneys cannot rely on a long-since abandoned policy of non-prosecution when [a] taxpayer voluntarily discloses [a] violation of the tax laws.” See Crystal Pools 172 F.3d. 1141.

Anthony Diosdi is a tax attorney with the firm of Diosdi Ching & Liu, LLP. Anthony Diosdi is a member of the California and Florida bars. He advises clients on tax compliance issues, including criminal tax investigations, sensitive civil audits, and voluntary disclosures. Anthony has represented numerous clients worldwide in matters arising from the IRS and Justice Department’s crackdown on unreported foreign assets and accounts. Anthony Diosdi has written numerous articles and spoken on a number of panels discussing international taxation at continuing education programs.