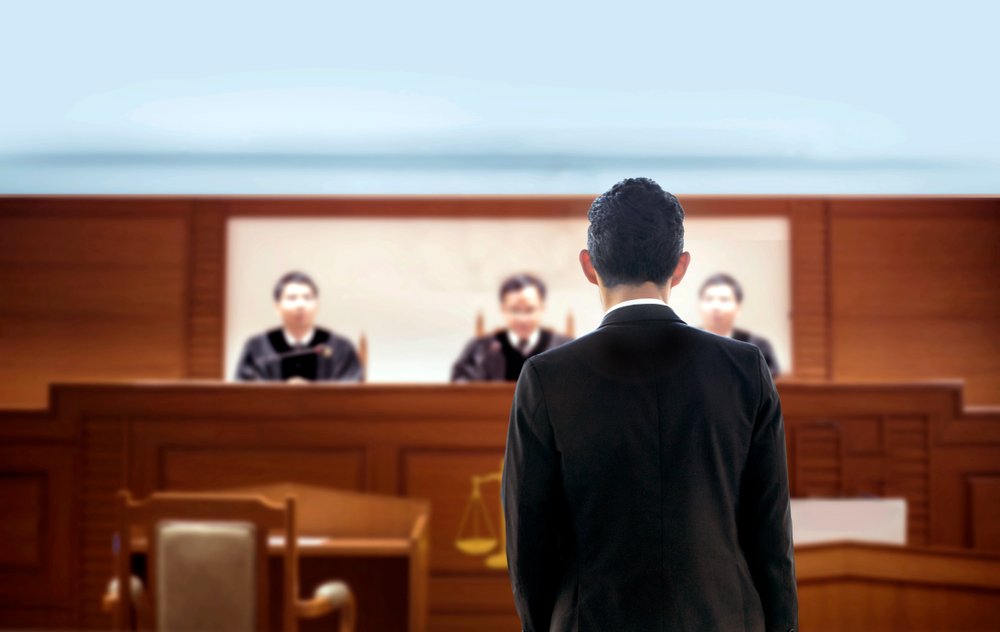 Every year, the federal government prosecutes thousands of individuals for tax crimes such as tax evasion or willfully filing false or fraudulent tax returns. Although criminal tax investigations typically begin with the IRS, the United States Attorney will make the final decision whether or not to criminally prosecute a defendant. If a decision is made to prosecute an individual for tax crime, the United States Attorney must obtain an indictment for a tax crime by a grand jury. A grand jury may issue an indictment for a tax crime if it finds, based upon the evidence that has been presented to it, there is probable cause to believe that a crime has been committed and the individual accused of the crime committed it.

UNITED STATES DISTRICT COURT
For the
District of New Mexico

Summons In A Criminal Case

You Are Summoned to appear before the United States district court at the time, date, and place set forth below to answer to one or more offenses or violations on the following document filed with the court:

This offense is briefly described as follows:

The grand jury criminal indictment should be attached to the summons.

When you appear before the magistrate, he or she will inform you of your constitutional rights and the maximum penalties you can receive if found guilty of the offenses stated in the indictment. If you cannot afford to retain a lawyer to represent you, the magistrate will instruct you to complete a financial affidavit. The magistrate will then review the affidavit to determine if you qualify to be appointed a public defender or an attorney from the “Criminal Justice Act Panel.” The Criminal Justice Act Panel is a group of qualified and court-approved attorneys who are eligible for appointment by the district court to represent individuals in criminal cases who are unable for financial reasons to retain counsel.

The next issue that will be addressed during the initial appearance is bail. The government can ask the magistrate to order your detention. The following factors will be considered by the court whether or not your order pretrial detention: 1) the seriousness of the offense or offenses you are charged with; 2) your previous criminal record; and 3) the probability that you will make future court appearances. In our experience, criminal tax defendants are usually released on bond. Most bonds in federal court does not require the posting of any money or property. However, a magistrate may set conditions on release such as restrictions on travel outside the United States. Thus, the magistrate may demand that you surrender your passport to the court. In order to avoid an unpleasant pretrial detention, you should bring your passport with you for your initial appearance.

Shortly after your initial appearance, you will be arraigned. An arraignment is a formal reading of the criminal charges in your presence. In response to the arraignment, you will be expected to enter a plea. During the arraignment, the magistrate presiding over the case will issue a scheduling order. At the conclusion of the arraignment, your counsel may raise a number of pretrial defense motions, objections, or even ask the court to determine the case in your favor without a trial. The following is a sample of the defenses or objections may be raised prior to trial:

Motions can also be used prior to trial to suppress certain types of evidence the government intends to use at trial.

In the event a resolution cannot be reached between the parties such as a plea agreement, your case will go to trial. With that said, the vast majority of criminal tax cases are resolved through a plea agreement. If you are found guilty of a tax crime or if you plead guilty to a tax crime, you will likely be interviewed by a Federal Probation Officer. Your lawyer will be present for the interview.

The Probation Officer will utilize the information from the interview to write a draft pre-sentence report. The pre-sentence report discusses your education and employment history, it also discusses the offense or offenses at issue in your case. In addition, the pre-sentence report calculates your sentence utilizing the Federal Sentencing Guidelines. Most federal courts consider the sentence table contained in the Federal Sentencing Guidelines when determining a sentence, even in plea bargaining cases. The sentence table contains guideline ranges in months of imprisonment. There is also an offense level (1 through 43) which forms a vertical axis of the sentencing table. The defendant’s criminal history category (1 through IV) forms the horizontal category of the table. The intersection of the offense level and the criminal history category on the sentencing table displays a range in months of imprisonment. This pre-sentence report is lodged with the court and the judge will take into consideration the pre-sentence report when you are sentenced.