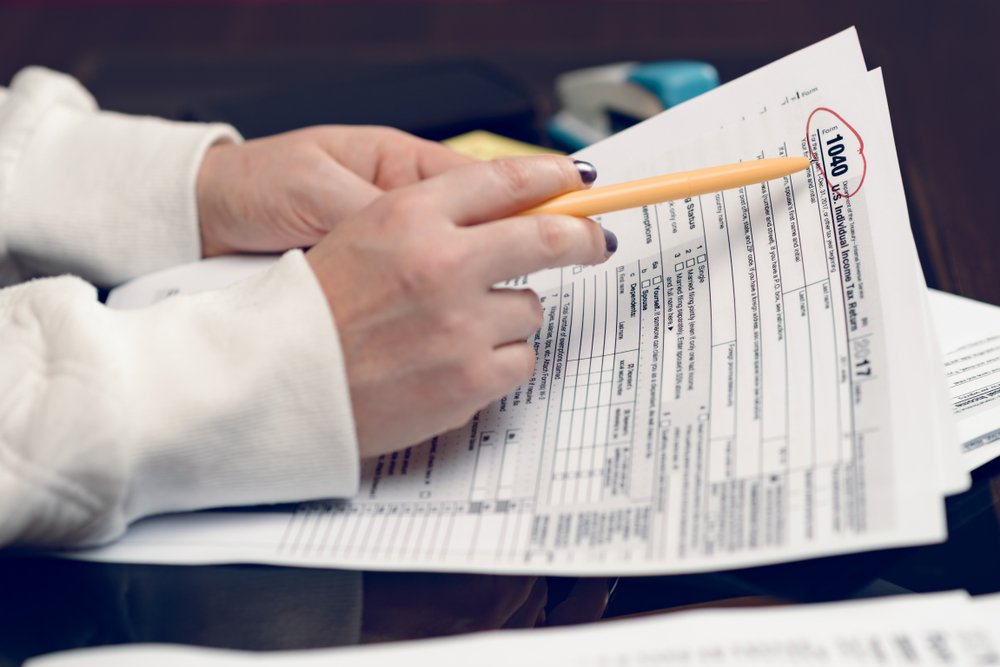 Many Americans that reside outside the United States marry a non-American and remain overseas. This often results in confusion when it comes to filing a U.S. individual income tax return. Americans often do not know what filing status they can claim on their U.S. tax returns and how to treat the foreign spouse’s income. This brief article discusses the basic rule in both cases. However, this article does not discuss the filing of any required foreign information returns such as FBARs or IRS Form 8938s.

If an American marries a spouse that has not been awarded a green card or if the spouse is a nonresident alien for U.S. tax purposes, the American taxpayer has two options.

First, the American can treat his or her spouse as a resident alien for U.S. tax purposes and file his or her individual tax return as married filing jointly. By filing married filing jointly, the American taxpayer and his or spouse receive a higher standard deduction and personal exemptions. However, there is a serious consequence to filing married filing jointly for U.S. tax purposes. If an American goes this route, each spouse must report their worldwide income on the tax return. Not only must all worldwide income be reported from each spouse on the U.S. income tax return, the global income from both spouses will likely be subject to U.S. federal income tax.

If an American elects to file a married filing joint tax return, he or she must follow certain procedures that are discussed in IRS Publication 519. The most important procedure that must be followed is the requirement to attach a statement to the tax return. The statement must be signed by the American and his or her spouse. The statement must include a declaration from the American and non-resident alien spouse stating that an election has been made to treat the non-resident alien as a U.S. resident for income tax purposes. In addition, the non-resident spouse must obtain either a Social Security Number or a Taxpayer Individual Identification Number. This must be done before the tax return is filed with the IRS. The non-resident spouse can obtain a Social Security number by completing Form SS-5 and submitting it to the Social Security Administration or a U.S. Consulate. A Taxpayer Individual Identification Number can be obtained by filing a Form W-7 with the IRS. If in the future, the American taxpayer elects to file married filing separately or any other filing position, the American will need to notify the IRS writing.

If the American taxpayer’s spouse has obtained a green card, is a naturalized U.S. citizen, or resident alien, the situation is as follows, even if both taxpayers continue to reside outside of the United States, the non-resident spouse may be treated as a U.S. citizen or resident. In most cases, unless a “treaty tie breaker” provision contained in a tax treaty or the so-called “closer connection” test applies (in certain cases, a U.S. resident for tax purposes may exclude foreign source income under the closer connection test contained in the Internal Revenue Code or a U.S. Green Card Holder may exclude foreign source income under a treaty tie breaker provision contained in a bilateral tax treaty) to the non-resident spouse, both spouses are taxed on their worldwide income. This is the case regardless where these individuals reside. However,  the filing status of “married filing joint” can be utilized to obtain a greater standard deduction and a personal exemption for each taxpayer. In addition, in some cases, a Section 911 exclusion can be utilized to offset $107,600 of foreign source income, per taxpayer.